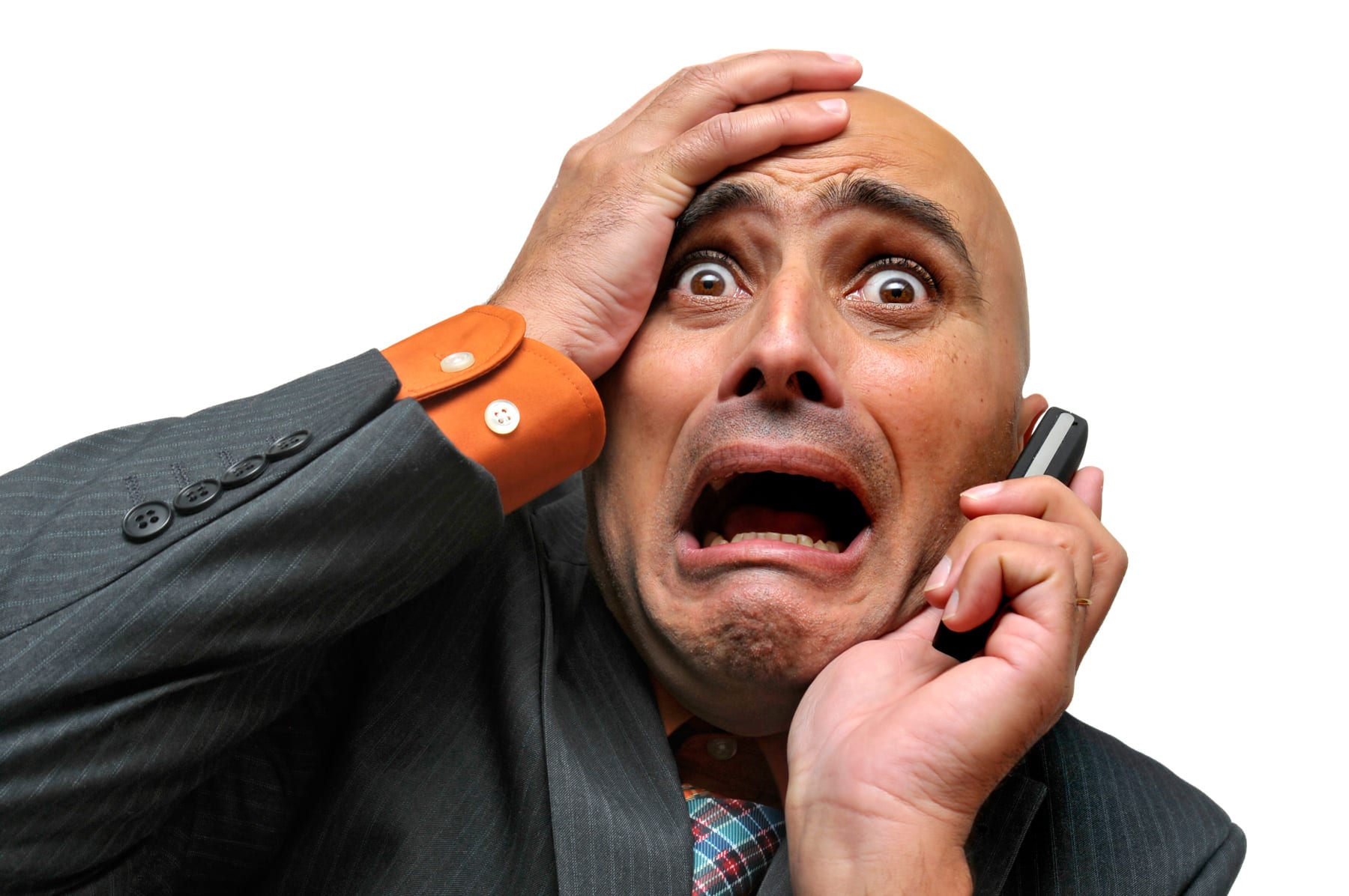 Namaste Technologies Inc (TSXV:N) declined sharply on Monday after news hit that it was letting go of its CEO Sean Dollinger. Initially, allegations of wrongdoing were raised by a short seller, which led to an internal investigation being done by The Company.

The controversy stems back to the sale of of Dollinger Enterprises U.S. Inc. which took place in 2017, where Dollinger and The Company’s head of marketing both had a “beneficial interest” in the deal. However, Namaste did not elaborate on the nature or size of the benefit involved.

In its news release, The Company claims that Dollinger had breached his fiduciary duty and that there was evidence of self-dealing. As a result of the findings, the Board decided to remove Dollinger from his position and has replaced him with Meni Morim, who has served as the Company’s Director of Artificial Intelligence and Chief Product Officer since May.

However, that may not be the end of the saga just yet. The Company also said that it will be “commencing legal action against Sean Dollinger for damages and disgorgement.”

CEO fires back at allegations

On Tuesday, Dollinger released a statement saying that he remains supportive of The Company but that he will try to ‘set the record straight’:

I intend to begin setting the record straight and clearing any misconceptions caused by the inaccurate allegations levelled against me.

In the meantime, I continue to be committed to the company as a director on the board and as its largest shareholder. I also support the newly appointed chief executive and chief strategy officers.

While Dollinger says that he will not make any more comments, it’s likely that we haven’t seen or heard the last of this drama just yet.

The stock was down over 20% on the news that Dollinger had been fired. Anytime there’s a scandal involving a company’s leadership, especially its CEO, alarm bells are going to being going off for investors. In an industry where valuations have been soaring based on expectations of what the future holds, any slight against a company can impact the level of trust that investors have in it. And that’s what we’re seeing happen here: a lot of panicked selling as a result of question marks surrounding Namaste’s future.

It also doesn’t help that investors were given so few details. We don’t know the scope of the scandal and whether it impacts the value of Namaste’s asset values. That uncertainty only makes things worse as investors might assume the worst. It’ll be important for both Dollinger and The Company to clear up just exactly what happened and the impact that it might have on Namaste’s financials.

However, with The Company seeking legal remedies we can assume that it is not a trivial matter.

In the past year, Namaste’s stock price has plummeted by more than 33%. Back in September, its share price hit a peak of $3.95, but as of Monday’s close, the stock was at just $1.16 and a mere shadow of its former self. 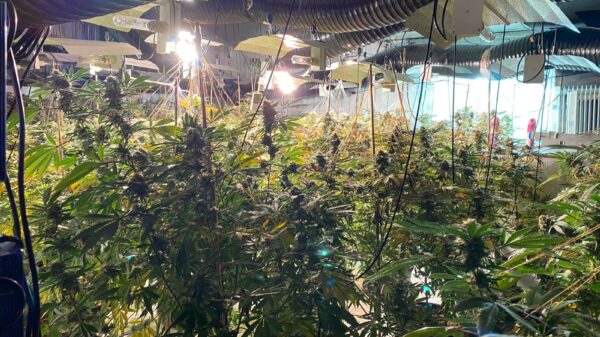 NCA broke through a reinforced door to find £1 million of weed in one of the 'largest' and 'most sophisticated' grow ops the agency... 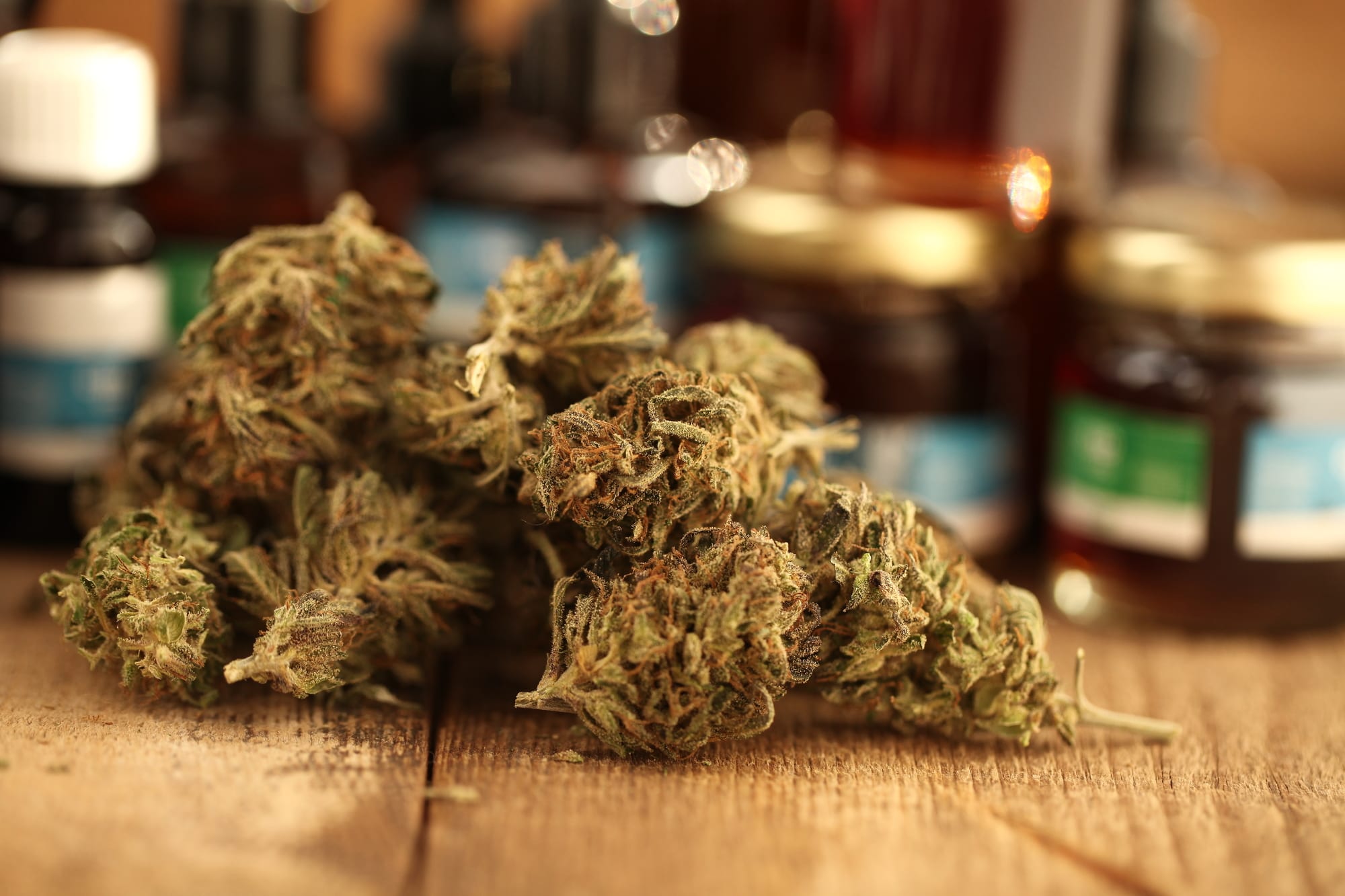 5 Cannabis Stocks That Could See Significant Growth in Retail

With more retailers opening for business and the edibles market likely coming online this year, there's going to be many more growth opportunities. Here...