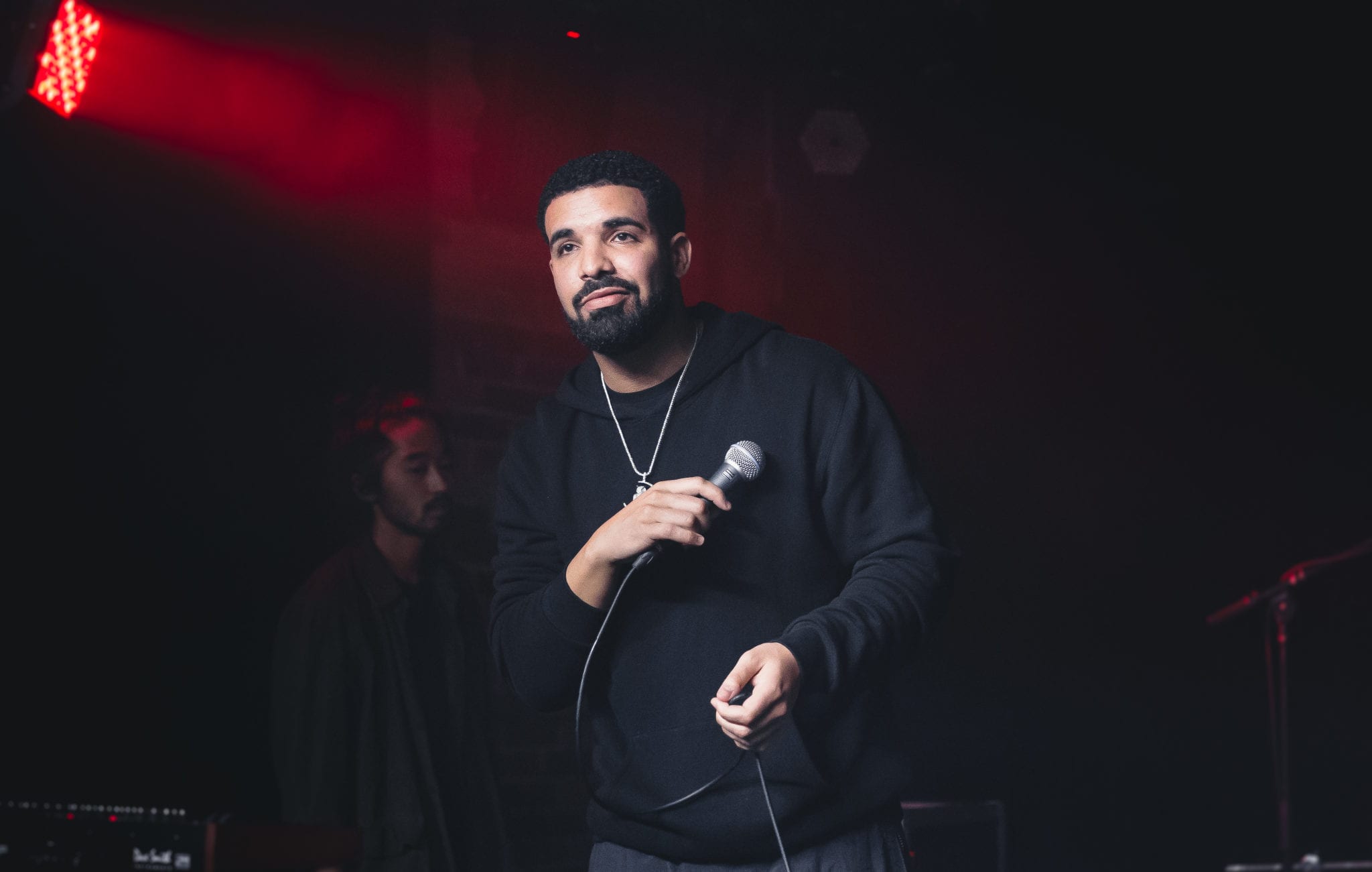 After handing out bouquets this week in downtown Toronto, the 6 God has plans to distribute a different kind of flower in the coming months.

With the move, Drizzy joins the likes of Seth Rogen, Snoop Dogg and Martha Stewart in partnering with the Canadian pot-producing giant.

On More Life, Drake’s music album of the same name, he famously offered a “Free Smoke” to all his haters, but it seems unlikely that his new ‘wellness’ brand will be targeted toward the lower-end price point of cannabis products.

In fact, it looks like weed is only part of the brand. In the Canadian trademarks database, it lists bathing suits, parkas and hooded sweat shirts as goods under the More Life name. 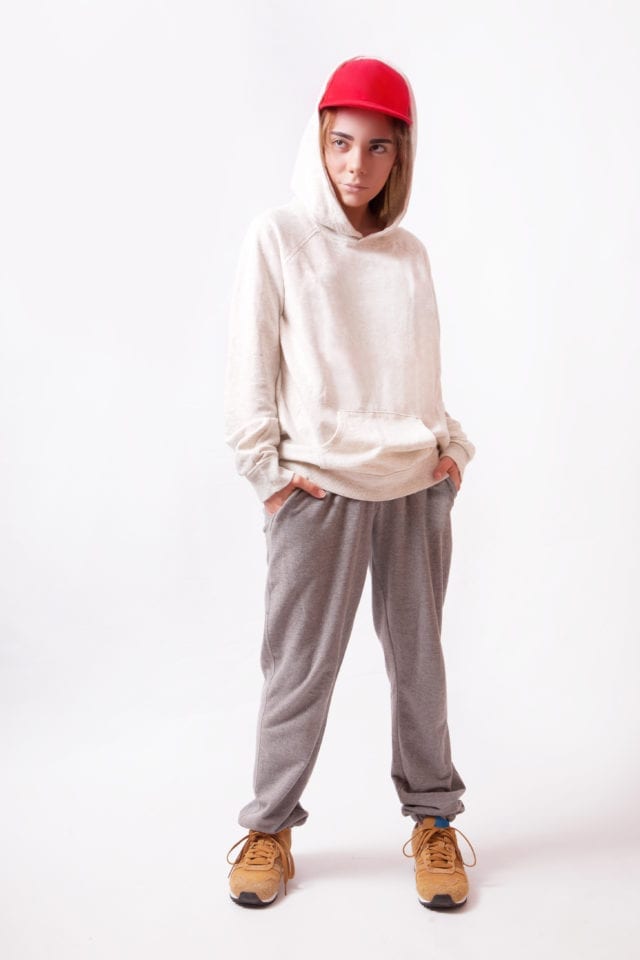 Where the OVO pop-up shop at?

With his track record of selling $130 OVO sweatpants, industry analysts are likely speculating if Drake’s loyal army of hypebeasts have more room on their low monthly fee credit cards. And, as Vice pointed out, they might also be wondering if this is a good time to get into cannabis at all.

“When we first began talks with Drake we were extremely inspired by and aligned with his vision to bring best-in-class cannabis products to the world,” Canopy Growth interim CEO Mark Zekulin said in the press release.

“Drake’s perspective as a culture leader and entrepreneur combined with Canopy Growth’s breadth of cannabis knowledge will allow our new company to bring an unmatched cannabis experience to global markets,” he said.

As stated in the release, The More Life Growth Company owns a licenced facility in Scarborough, Ont. The release also states that following the issuance of shares, Drake will hold 60 per cent ownership in the company and Canopy 40 per cent.

“The opportunity to partner with a world-class company like Canopy Growth on a global scale is really exciting,” Drake said in the release. “The idea of being able to build something special in an industry that is ever growing has been inspiring. More Life and More Blessing.”