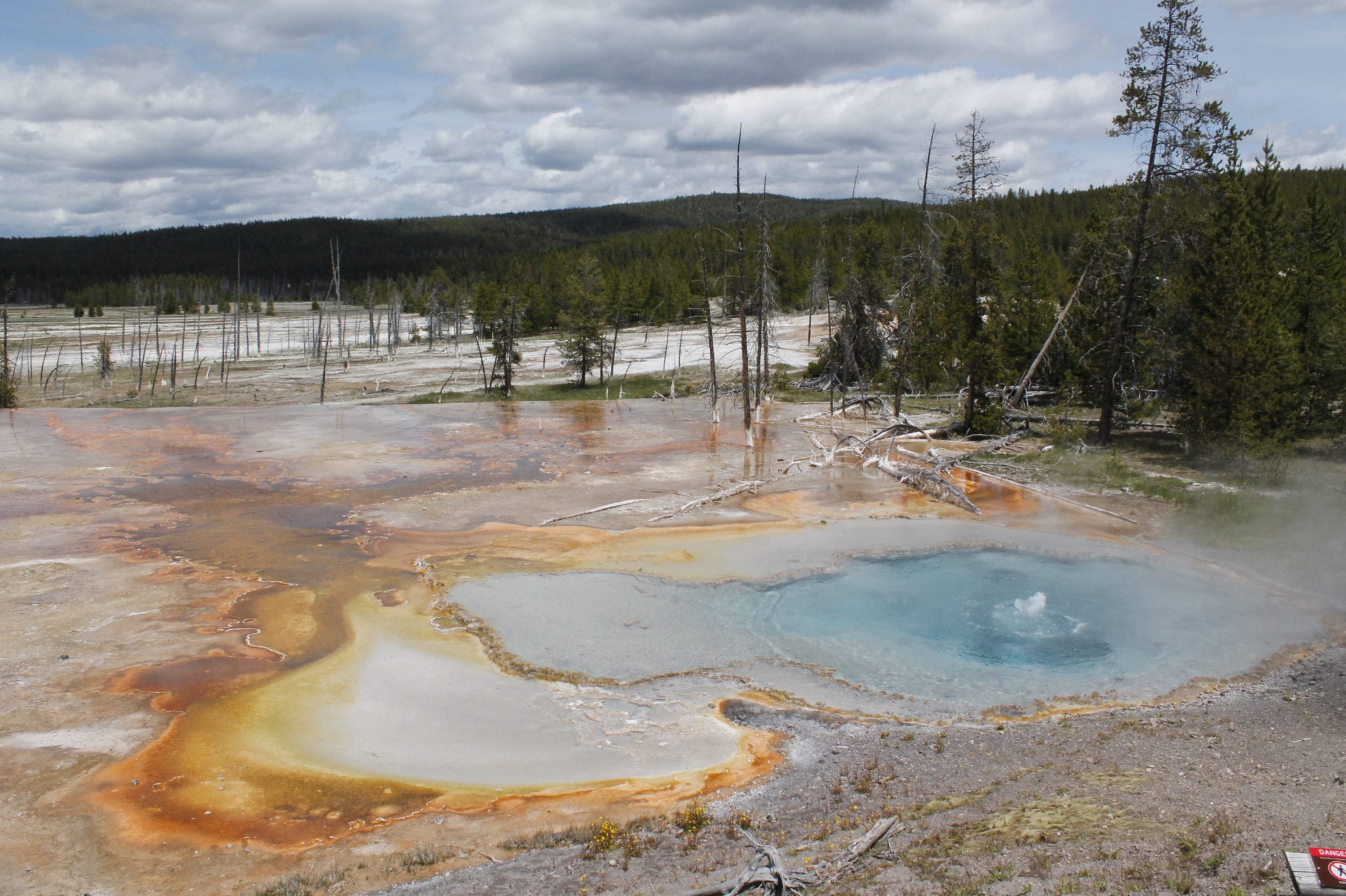 The state of Montana will have an opportunity to legalize cannabis this fall.

On Thursday two initiatives, CI-118 and I-190, were approved by Montana secretary of state Corey Stapleton to appear on the November ballot, which will also elect the next president of the United Sates.

The move comes after advocacy group New Approach Montana gathered signatures from around 5 per cent of the state’s population to show the initiatives had support. According to Ballotpedia, this would be around 51,000 signatures.

CI-118 would allow the state to set a legal age for adults to buy, use and possess cannabis. In Montana a person 18-years or older is legally an adult, but adults are not allowed to drink until they’re 21. If passed, Montanans would need to wait to turn 21 to buy their first legal joint too.

I-190 would legalize, regulate and tax cannabis within the state.

Big Sky Country has had a medical cannabis program since 2004. The laws were updated in July, according to Cova Software company, to allow registered cardholders to shop around at any state registered dispensary, and to allow patients to buy up to 28 grams (one ounce) of cannabis per day — but with a monthly cap of 142 grams (five ounces).

The two initiatives will not impact medical cannabis.

If cannabis is legalized, anyone serving time for a cannabis-related offence should be allowed to apply for a re-sentencing or for an expungement of the conviction, reads the initiative.

It would bring in the Department of Revenue to license and regulate the cultivation, transportation and sale of cannabis as well as infused products, such as edibles. Producers would be required to have their products tested at licensed laboratories to check a product’s potency and to scan for contaminants. Under I-190 producers wouldn’t be allowed to advertise their products.

The initiative is also proposing a 20 per cent tax on recreational cannabis. This wouldn’t apply to medical weed.

Just over half of the tax collected would go to Montana’s general fund, with the rest going to conservation programs, substance abuse treatment, veteran’s services, healthcare costs and in part back to the regions where the products are sold.

Legalizing cannabis and setting the legal age to 21-years-old would generate US$48 million in annual sales by 2025, calculates New Approach Montana. The state general fund alone would be US$4 million.