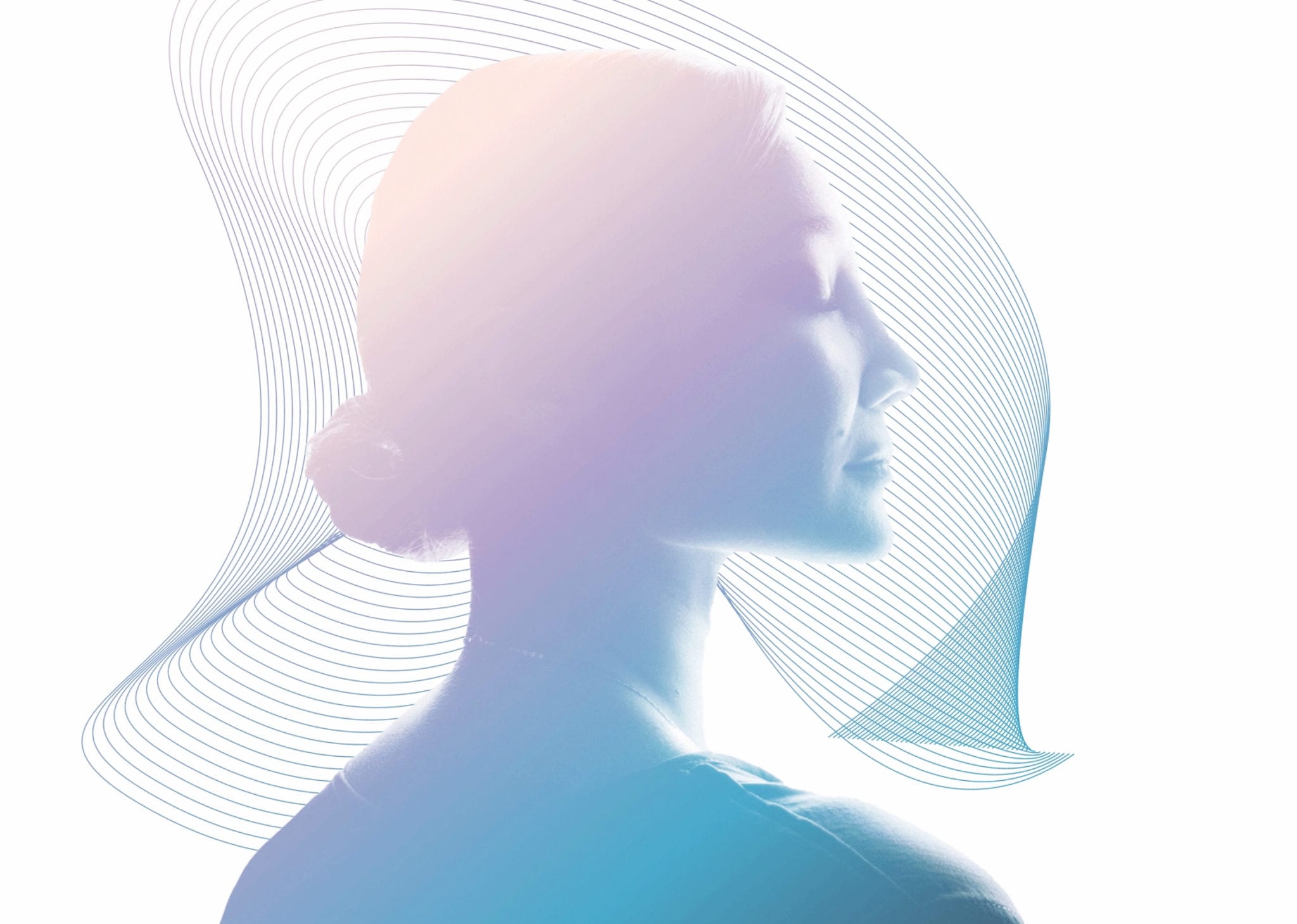 MindMed (NEO: MMED) (DE: MMQ) stock jumped 66 per cent Friday after the psychedelic firm said it was approved to be listed on the Nasdaq.

The New York-based company will begin trading on the big board April 27 under the symbol MNMD, according to a statement.

“We believe this listing will increase our visibility in the marketplace, improve liquidity, broaden and diversify our shareholder base, and ultimately enhance long-term shareholder value,” CEO J.R. Rahn said in a statement.

Rahn added the listing is an important step for his company to continue its mission to develop psychedelic-inspired treatments that address substance use and mental health issues.

MindMed says it will continue being listed on the Canadian Neo Exchange, with its ticker unchanged.

The company is assembling a drug-development pipeline of innovative treatments based on psychedelic substances including psilocybin, LSD, MDMA, DMT and an ibogaine derivative, 18-MC.

The firm is backed by Shark Tank celebrity investor Kevin O’Leary and has former Canopy Growth Corp. (TSX: WEED) (Nasdaq: CGC) CEO Bruce Linton on its board of directors.

MindMed To Begin Trading On The Nasdaq April 27 | When you invest in Junior Pharma you want as much diversity as you can get in potential outcomes $mmed has multiple ongoing clinical trials, it’s my largest holding in the space. https://t.co/137K3HoRFc

O’Leary tweeted Friday that MindMed’s multiple ongoing clinical trials is the reason why he’s invested more in the company than any other in the psychedelic space.

“When you invest in junior pharma you want as much diversity as you can,” he said.

MindMed is working with the University Hospital Basel in Switzerland to research and develop novel psychedelic therapies, compounds and dosing technologies.

With its research partners at UHB, the company has completed 14 clinical trials on psychedelic therapies, with four ongoing.

MindMed is entering a Phase 2b clinical trial with the U.S. Food and Drug Administration at the university in hopes of developing an LSD treatment for severe anxiety.

More than 284 million people in the world suffer from anxiety, according to Institute for Health Metrics and Evaluation. More than US$4.7 billion is spent worldwide each year on anxiety drugs, and the condition causes an estimated US$1 trillion in annual lost productivity.

MindMed is slated to begin a Phase 2 trial with researchers at Maastricht University in the Netherlands to test whether low doses of acid can treat adult ADHD.

The firm became the first of more than 20 psychedelics companies to list on a public stock exchange in 2020, debuting on Canada’s NEO Exchange last March.

As MindMed shares rose to $4.42 Friday on the Neo, it moved closer to surpassing Compass as the biggest psychedelic stock by market capitalization.