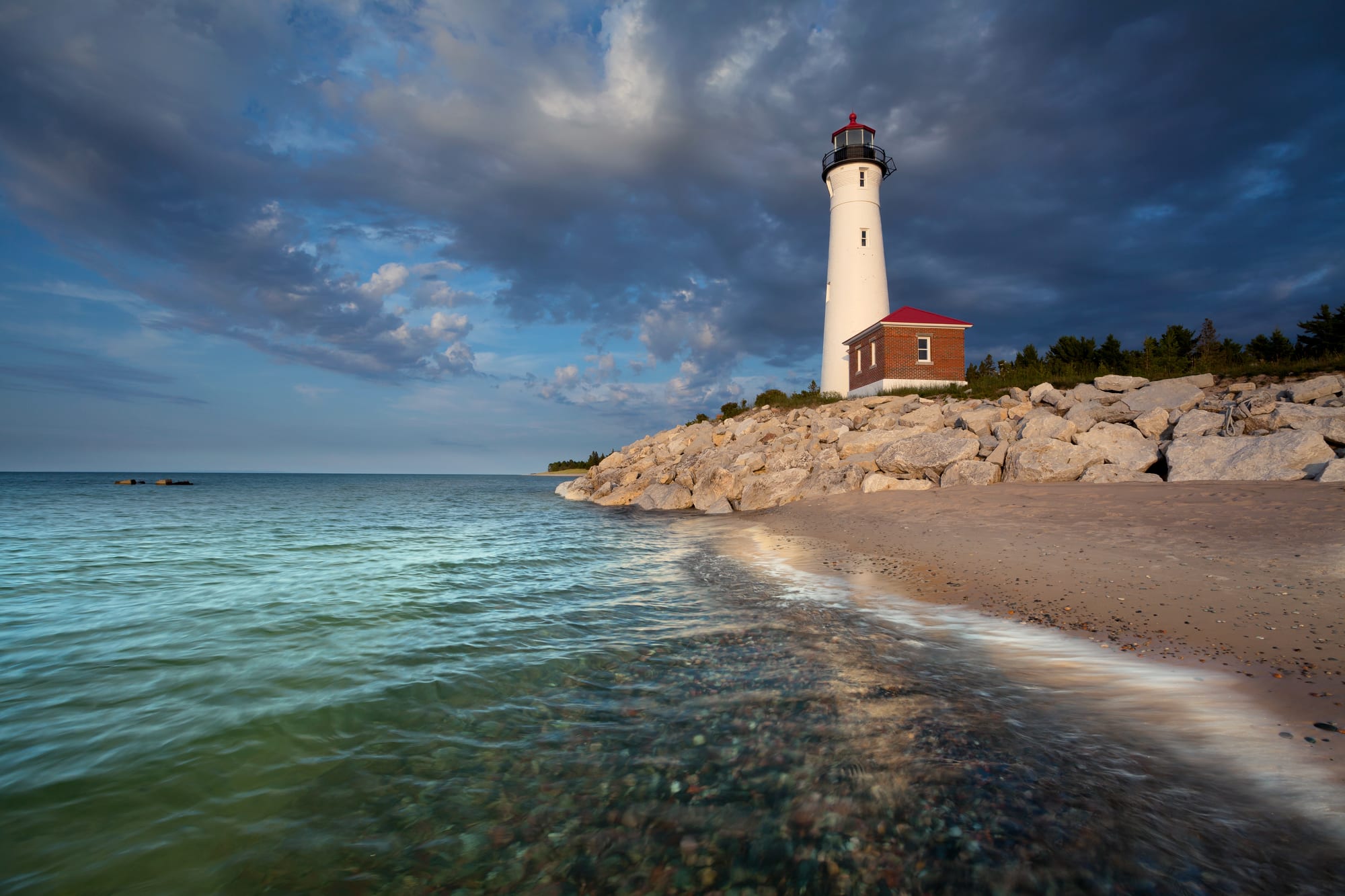 Back in November of 2018, the State of Michigan officially opened for business when its first medical marijuana dispensary opened. Besides a slow first month where sales hit $7.1 million, the State has seen sales average over $11 million since then. In total, revenues have reached a little more than $42 million in just four months.

The market for medical marijuana is big in Michigan, with nearly 300,000 cardholders eligible to purchase it, making it the second-largest market in the country. Unfortunately, there’s still a lot of resistance when it comes to medical marijuana and until we see more research done on cannabis, doctors are going to remain hesitant in prescribing it. So while sales are at an annual run rate of around $140 million, there’s a lot more potential for the market to get even bigger, especially given there’s just a little more than 50 dispensaries open for a State that has around 10 million people.

It’s been a long process for Michigan to get to where it is today as voters approved medical marijuana back in 2008. And unfortunately, it’ll take even longer for it to reach its peak. The strength of medical marijuana sales will depend on how strong a case can be made for using cannabis. While many patients may seek it out as a last resort, it’s likely not going to be one of the first treatment options recommended by doctors simply because the data on its effectiveness is still not very strong.

Headed in the right direction?

Recently, Canopy Growth Corp (TSX:WEED)(NYSE:CGC) announced it would be working on a study with the NHL Alumni Association that if successful, could help uncover some valuable information regarding cannabidiol (CBD) and how it can improve people’s lives. Studies like this will take time but the payoff could be significant if they are able to prove that CBD can treat various ailments.

Recreational market is still where the big money is today

For now, however, the immediate growth opportunity is in the recreational market where sales have been very strong in other parts of the country. And recreational marijuana doesn’t require the same hurdles to be cleared as users are just looking for a high and don’t need to be convinced of its medical benefits. Michigan voted to legalize marijuana for recreational use back in November and it could be as early as next year that legal pot shops are up and running in the State.

Colorado, which was the first State to legalize marijuana has seen medical marijuana sales lag while recreational sales have been booming. With medical marijuana being legal in more States than recreational pot is, there are simply more options for patients and the need to travel to buy (medical) cannabis is just not necessary. Recreational pot, however, could still generate some cannabis tourists from other parts of the country that aren’t able to smoke up or consume edibles in their home States. Once Michigan’s recreational market is up and running, that could generate a lot of traffic and revenue for the state. Nevada, which has a much smaller population (although a significant amount of tourists), has seen incredible marijuana sales since legalization took effect.