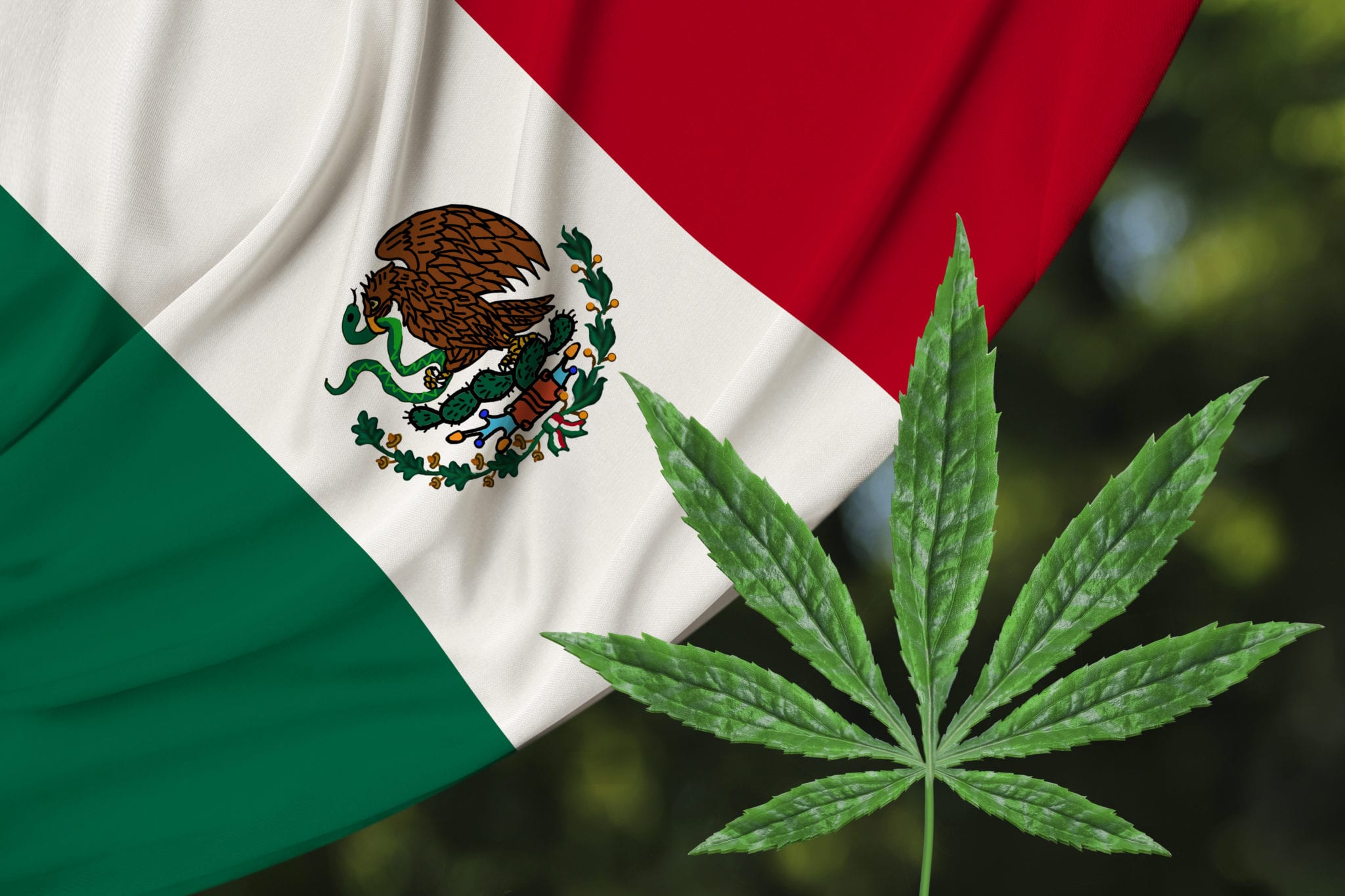 Mexico could become the second North American country to legalize cannabis by the end of this month.

The proposed legalization legislation comes one year after the Mexican Supreme Court ruled federal marijuana prohibition was unconstitutional and gave the government until October 2019 to update the laws.

Cannabis prohibition in Mexico centres around how dangerous the drug can be for adults. Because of the unacceptable risk the country banned personal possession, use and cultivation of the drug.

But the October 2018 Supreme Court ruling found the effects caused by consuming marijuana did not justify the absolute ban on consumption of the drug, the Supreme Court said in a statement.

This ruling was quickly followed by several similar rulings, establishing a precedent across the country and setting the deadline for the government to legalize recreational cannabis.

However, the ruling should not be confused for an absolute right to use cannabis, and the court added the government still has the right to enforce laws on other illegal drugs.

Mexican Senate Leader Says Marijuana Will Be Legalized This Month: "We’re thinking that we’ll bring the law out, approve it, at the end of October." https://t.co/J0vv663Pzs pic.twitter.com/uoElbguu5V

Several other legalization bills have been drafted before the government recently, including one last week which proposed following a model similar to the Canadian one.

The bill, introduced on Tuesday, suggested a government-run cannabis market could protect against company monopolies, lower black-market crime and still allow consumers to grow up to six pot plants at home, according to Marijuana Moment.

Mexico’s move towards legalization, or at least loosened regulations, follows an international trend.

The Australian territory Canberra legalized recreational cannabis in September despite the federal government’s staunch opposition to the drug. Nearby New Zealand, Kiwis heading to the polls for their 2020 federal election will have a chance to vote on a legalization referendum. Over the summer Columbia also scrapped their public ban on cannabis consumption.