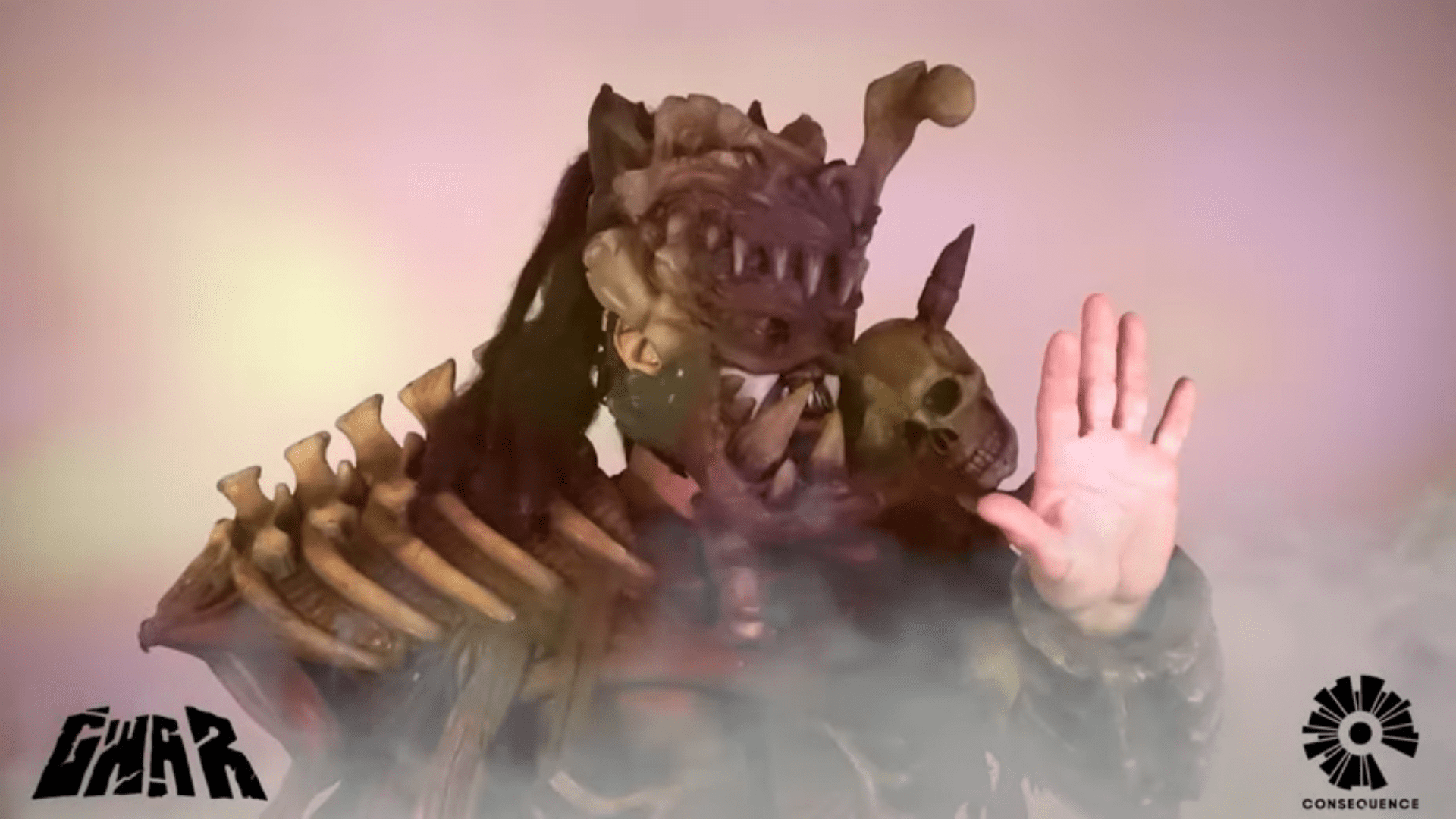 Not all weed lovers listen to reggae and rap. Some potheads prefer to get stoned to the sounds of barbaric interplanetary warriors and violent clowns abusing their vocal chords and instruments.

In the past two months, members of heavy metal acts Slipknot and GWAR have entered the cannabis industry by offering products to their metalhead fans.

And in March, GWAR released multiple products, including CBD flower and delta-8 THC edibles, under its own Bud of Gods brand.

But Hollister Biosciences co-founder and CEO Carl Saling says his company’s partnership is the first step in combining hard rock or metal with cannabis in a truly authentic way.

“Additionally, we are happy that we get to bring Clown to market in tandem with our friends at Heavy Grass – leveraging their experience in music-inspired cannabis products will amplify our overall marketing efforts,” he said in a statement. 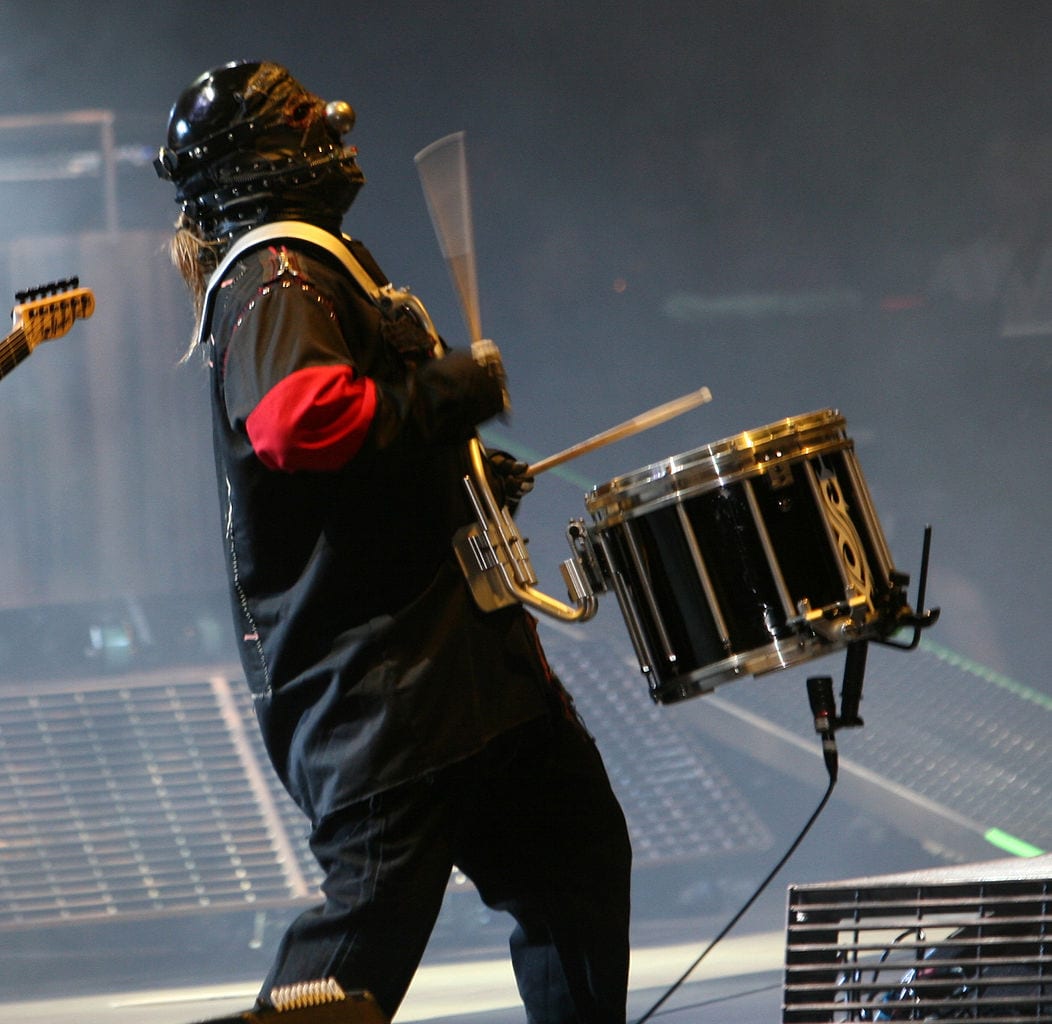 Crahan, who got his nickname from wearing a clown mask at shows, founded Slipknot in 1995 and is a multiple award-winning percussionist and medical cannabis advocate.

Last year, Hollister Biosciences made a deal with Heavy Grass, which promotes heavy metal artists and cannabis, to produce and sell co-branded products via collaborations with the firm’s music partners.

The Clown-branded pre-rolls feature original artwork on the packaging, and includes six half-gram joints with a three-to-one blend of indica flower and Paradise Citrus bubble hash.

As of now, the products are only available in California.

To celebrate the release, Clown and Heavy Grass are throwing a contest where the winner will receive an exclusive meet-and-greet, a merch pack and two tickets to any and every Slipknot show they want for the next three years.

Although Hollister Bioscience’s head suit says his company has the first authentic heavy music-cannabis collaboration, one band of distortion-loving oddballs would likely beg to differ.

“Human Scum! While you have been languishing at home, your Lords and Masters GWAR have been hard at work with the finest scientists and growers on Planet Earth to come up with their own line of mind blowing CBD!” reads a statement.

Formed in 1984, Virginia’s GWAR is an American heavy metal band made up of a rotating line-ups of musicians, as well as other visual artists and filmmakers collectively known as Slave Pit Inc.

The band’s Bud of Gods line can be bought online. Products include weed accessories, CBD flower, as well as CBD-infused edibles and delta-8 THC gummies.

The non-delta-9 THC ingredients appear to be GWAR’s attempt to sell weed within the law. However, as delta-8 products gain popularity, several states have banned them and some experts expect federal prohibition will follow.

While a number of celebrity-backed weed brands have hit various U.S. state markets, celebrity endorsement of cannabis products is illegal in Canada.

Read more: Would you buy weed to #SupportCreators?