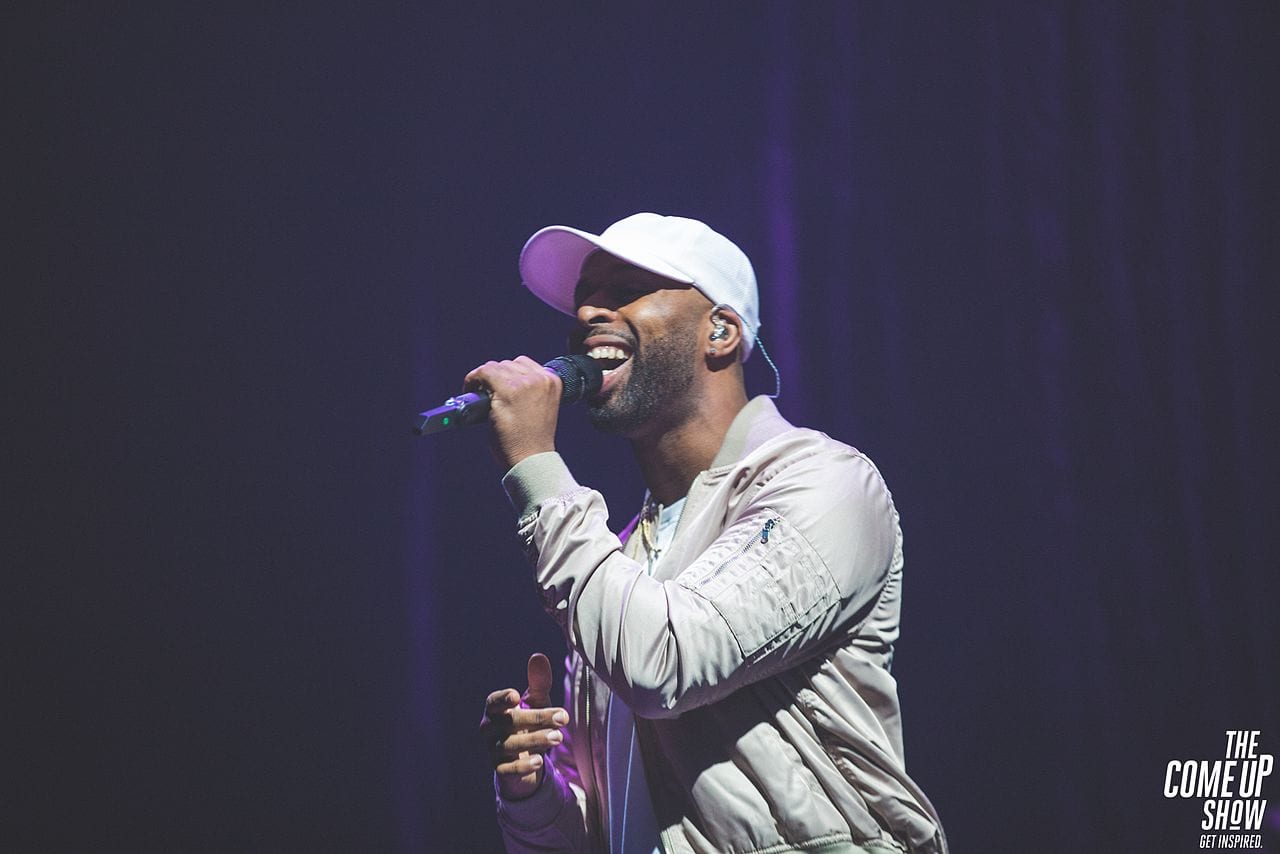 As many indulged in the former, many more lamented the latter.

But if a portion of your puff purchases went to funding artists, would you buy that weed?

LOOP/POOL is one of Canada’s first so-called social-forward cannabis companies, referring in this case to the minimum 5 per cent of proceeds going to fund independent artists who are underserved by existing grant programs.

The launch of the artist-focused business couldn’t be more timely, as musicians — much of whose revenues were already stripped in the post-Napster era, where physical copies largely became a relic — lost their main source of revenue: playing live shows. A story by the CBC this week asked if middle-class musicians are a thing of the past.

Instead of barraging consumers with clichéd adjectives, like “premium” and “craft-at-scale,” the company’s CEO has split ownership with a cast of prominent Canadian artists to establish the brand’s message and drive interest. LOOP/POOL co-owners include members of Our Lady Peace, Roy Woods, Blue Rodeo, Felix Cartal, Stars, dvsn and Kiesza.

A high-profile $400,000 deal with Dragon Manjit Minhas made on the show’s season 15 finale for 10 per cent equity in the company is one that changed after the show, explains CEO Ian Kwechansky, saying the meeting instead lead to the investment from Inner Spirit, where Minhas sits on the board of directors.

And that’s all before the firm has sold a gram of cannabis to consumers, which Kwechansky says will hit stores by June.

Related to its product strategy, the movement-focused brand differentiates itself again: LOOP/POOL isn’t even producing its own product. Instead, it’s striking deals with licensed producers to package high-performing cannabis goods under its banner. 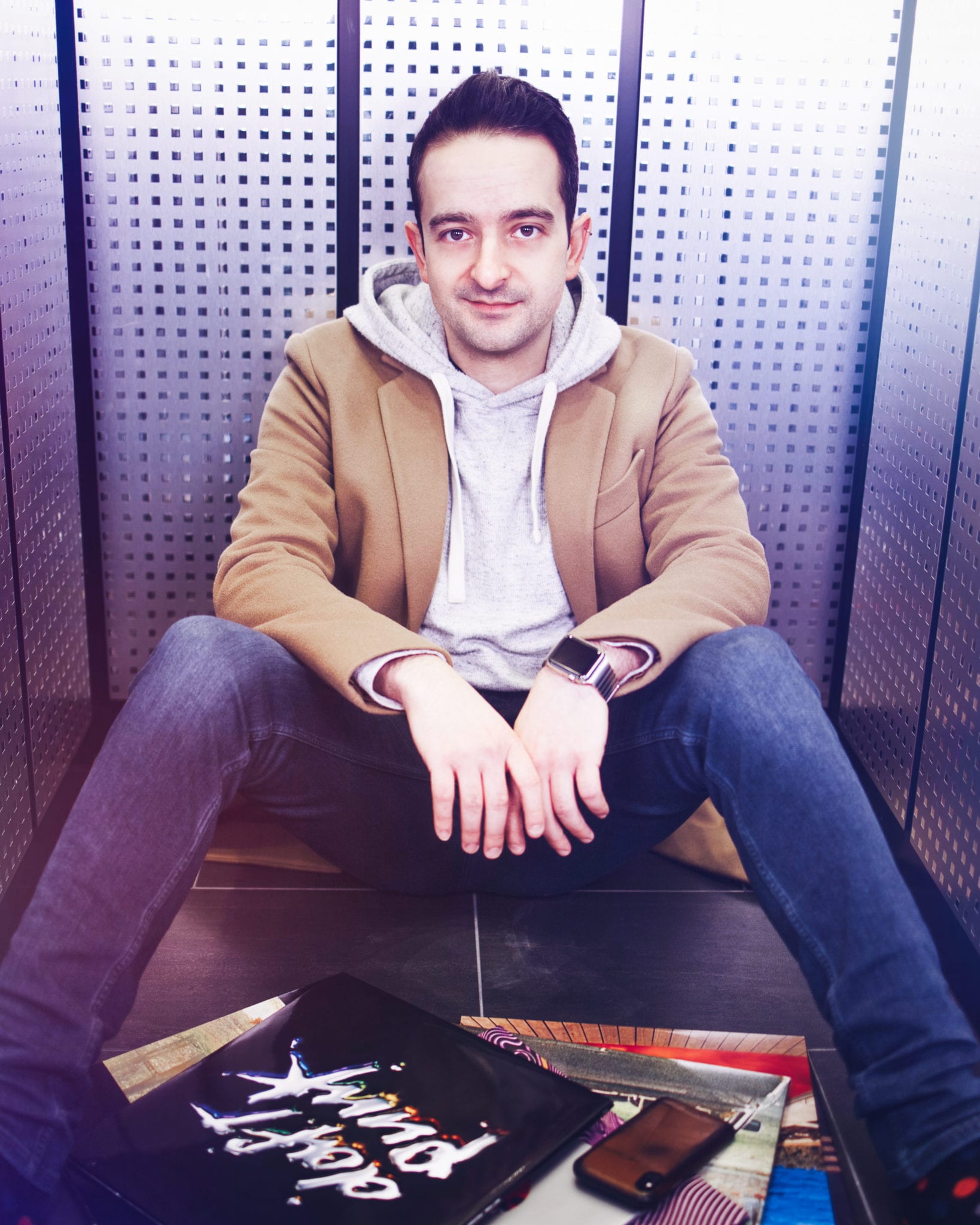 LOOP/POOL co-founder and CEO Ian Kwechansky has spent the majority of his career as a marketer in the music industry, working at labels like Arts and Crafts, and Warner Music.

Kwechansky says to expect more news in a couple of weeks, but that LOOP/POOL is aiming to have a value “Honda” product and eventually craft-oriented offerings as well. The launch will include flower, pre-rolls and gummies.

“At the end of the day, it’s just a movement,” he continues. “What we want to be able to do with the licensed producers is identify those who are making a great product. And not just by opinion, but by data. As an example, our producer who we’re working with they’re on the Brightfield Research Group top-five highest repeat purchase rate producers in the country.”

At first glance, the third-party approach could be a smart play considering the mountainous inventory levels plaguing the Canadian weed industry.

“We’re out here — we’re creating something special, but we’re also bootstrapping it to be as efficient with our capital is possible,” Kwechansky says. “That’s also why one of the things that we’ve been seeking in our deals is a licensing deal. Because that way, it allows us to be able to really focus on what we’re really great at, and to more effectively deploy our capital towards sales and marketing.”

Ultimately, LOOP/POOL wants to take a Red Bull-esque approach by creating a platform that can host events — in age-gated environments — to mainstage the artists it supports. In theory, that would be a way to amplify artists beyond monetary support while increasing awareness of the brand.

However, given Canada’s tight restrictions on celebrity endorsement, could LOOP/POOL be in violation of the Cannabis Act?

Absolutely not, Kwechansky says, explaining that all the artists directly involved with the company are co-founders — and is therefore compliant — and any programming will follow the regulations.

Excited to share that we are co-founders of LOOP/POOL, a company committed to paving the way for the future of Canadian creatives.

“For anything that we would ever want to do as an event, there will be no LOOP/POOL logo on the outside,” the CEO says. “It’s illegal — you can’t have a logo be seen by anybody that’s a minor.”

“Once you’re actually inside a 19-plus establishment and we can affirm that, then there’s an opportunity to be able to do the limited things that the regulations allow us to do.”

Although the proceeds going to artists starts at a minimum of 5 per cent, Kwechansky says in five years from now he hopes his company will be donating $1 million annually to creators.

Correction (2021-3-12 9:00am): A previous version of this article said LOOP/POOL was the first social-forward Canadian cannabis company. In fact, that title likely belongs to TREC brands, which says it donates 10 per cent of gross profits to organizations like Cannabis Amnesty and Sick Kids. LOOP/POOL says it will donate 5 per cent of wholesale sales to artists.