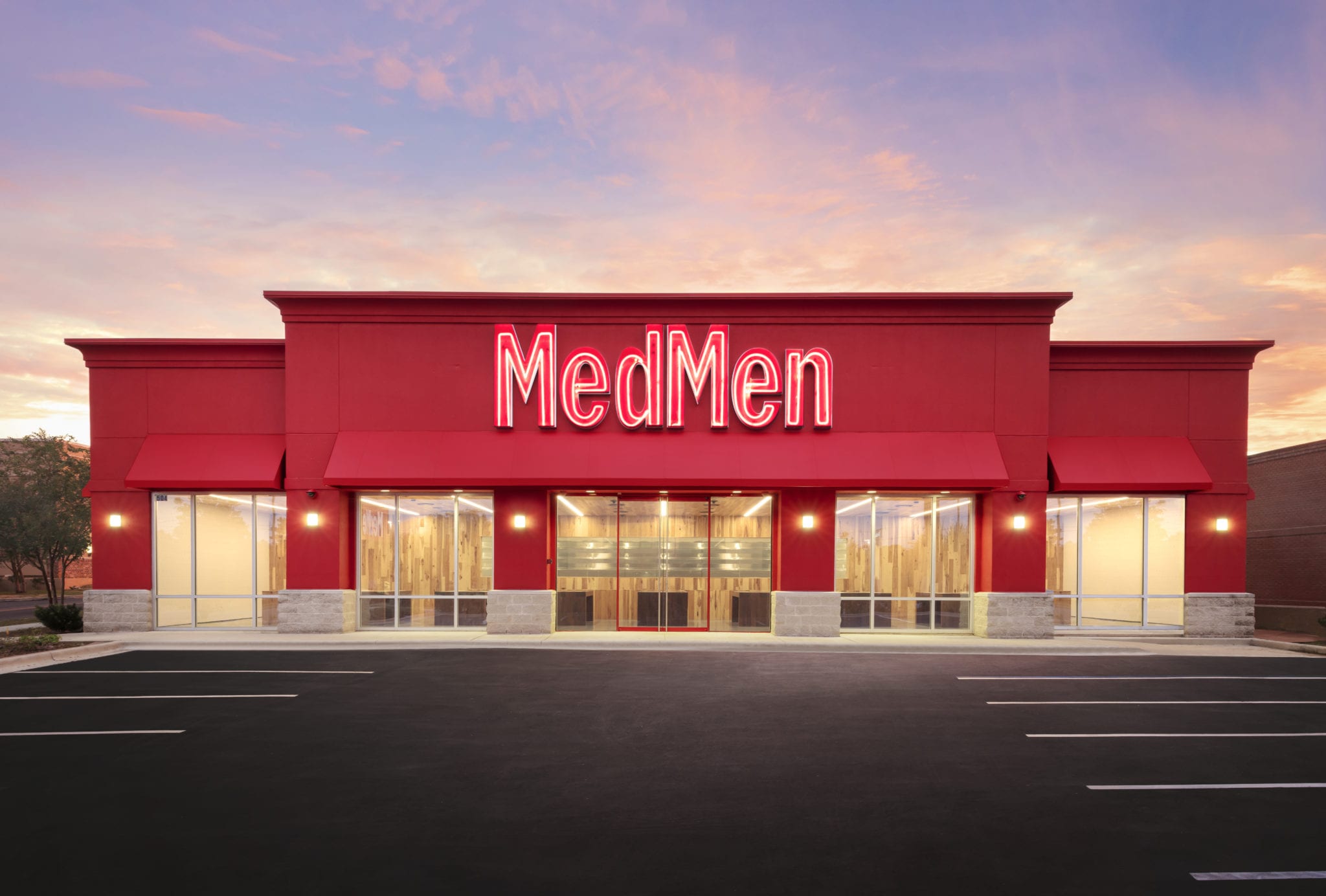 One of America’s premier cannabis retailers, MedMen Enteprises Inc (CSE:MMEN), is adding three new stores in Florida, one of the hottest medical marijuana markets in the country.

The company announced last week by Sept. 27 it will have a total of four stores operating in the Sunshine State. The latest additions are in Pensacola, Key West, and St. Petersburg, all coming after the pot retailer made its first foray in the state with a West Palm Beach location opening in June.

MedMen said it plans to open an additional eight stores by the end of the year in Florida, where it holds a total of 35 retail licenses in total.

Florida has the third highest number of medical marijuana patients among the 33 states with legal medical pot programs with more than 260,000.

MedMen wants to snatch up a piece of Florida’s growing cannabis market but it’s not going to be easey as other pot companies have already established strong positions there. Trulieve Cannabis Corp (CSE:TRUL) is the main player in the market and opened its 30th location back in July, while cannabis giant Curaleaf Holdings (CSE:CURA) is another company that is competing for market share in the area.

One way that MedMen is going to try and win over customers is by providing its same-day home delivery in the state, which it recently launched in California. It’s also making its loyalty program, MedMen Buds, available to Floridians as it looks to increase brand recognition in different regions across the U.S.

MedMen is headquartered and operates mainly in California, but it also has stores up and running in Arizona, Nevada, Illinois and New York, and is looking to add Massachusetts to that list soon.

According to the latest figures on its website, MedMen now has 37 operational retail locations, 92 retail licenses and a presence in 12 states. But this includes numbers from its pending acquisition of PharmaCann, which has been delayed by a secondary request for additional information from the Antitrust Division at the U.S. Department of Justice.

We look forward to getting to know our neighbors in St. Petersburg, Key West and Pensacola and are thrilled to offer MedMen’s unparalleled quality in product and experience to these communities. https://t.co/Rs9tFh55Y3

Earnings coming up in October

MedMen is scheduled to have its year-end earnings call on October 28. It’s going to be a big test for the company as it’s coming off a woeful third quarter that saw the stock fall to a new low.

While sales have been rising, the big question surrounding the company has been its cash flow and its ability to turn a profit.

The stock has lost more than 60 per cent of its value in the past 12 months, and with a share price hovering now at $2, raising money is going to be increasingly difficult for the company.

It’s been a hectic year for the company as its endured internal accusations of reckless spending on top of a high turnover rate as well.

Although the company has been able to avoid bad press for the past few months, but it may be an uphill battle still getting investors to buy the stock. While expanding into Florida will definitely help grow the company’s sales, margins may be tight given the stiff competition in the market.

Florida is a great opportunity for MedMen, but it may only make the company’s cash burn problem even bigger. 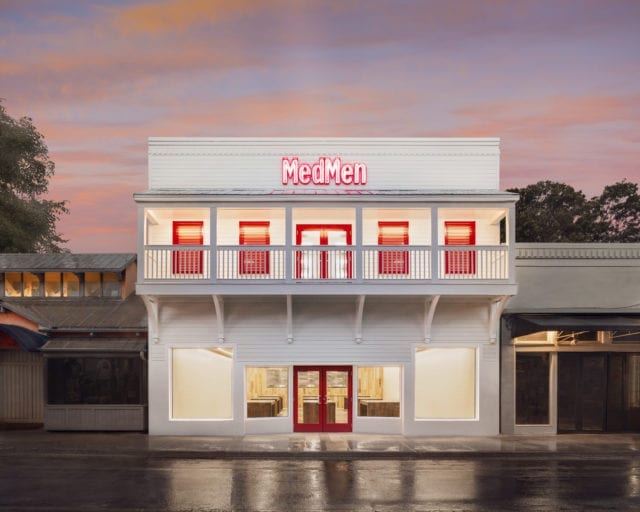