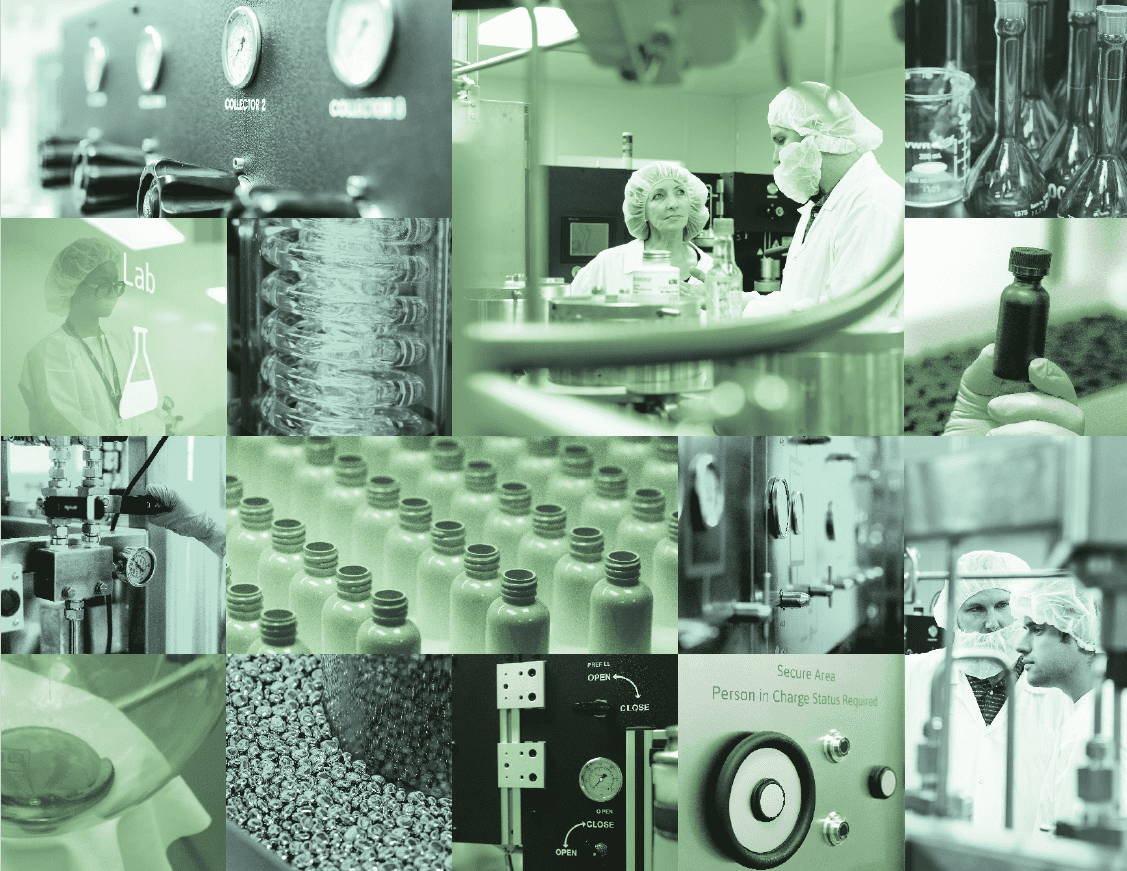 MediPharm's research team received the no objection letter authorizing the research on August 16 and is the second approval of its kind for a clinical trial partnering with McMaster University. Image via MediPharm Labs

MediPharm Labs Corp. (TSX: LABS) reported a third-quarter revenue decline of 89 per cent year-over-year, as oversupply issues in the Canadian market continue to hurt the extractor.

On Monday, the Ontario-based company said it made $4.9 million in the three months ended Sept. 30, down from net sales of $13.9 million in the previous quarter. In its fiscal third quarter 2019, MediPharm reported record revenues of $43.4 million.

Company stock dropped almost 30 per cent Monday to $0.54 on the Toronto Stock Exchange.

“Economic conditions including the oversupply in the Canadian bulk crude resin and distillate markets, along with the impact of Covid-19, continue to challenge the industry,” CEO Pat McCutcheon said in a statement.

The operator says it’s taking immediate steps to cut costs while adapting to the current environment, including axing 30 per cent of its staff to save $3 million annually.

General and administrative expenses in the third quarter reached $4.4 million. Marketing and selling expenses were $1.3 million. The company reported a net loss of $15.3 million, compared to a net income of $5.4 million in the same quarter a year ago. 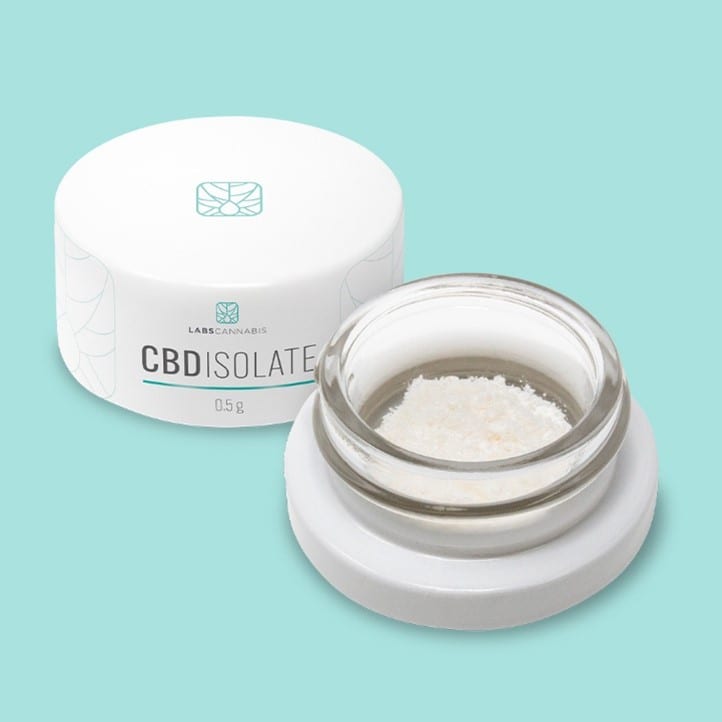 To mitigate the damage, MediPharm says it will continue to focus on driving white label contracts as well as launching its own finished products. Shipments of MediPharm products made up a reported 57 per cent of revenue in the third quarter, or $2.8 million, compared to $2.2 million in the previous three-month period.

The extractor expects revenues to increase in 2021, additionally based on its growing number of international sales deals.

With more than 30 supply contracts secured in eight countries, MediPharm says its GMP-certified extraction facilities in Ontario and Australia are starting to pay off. In October, the company signed a German distribution deal with Stada Arzneimittel AG, one of Europe’s biggest pharma firms.

The company says its balance sheet remains in a good shape despite the disappointing financial results. Reported cash and cash equivalents were $36.5 million, increasing from $27.9 million in the second quarter. MediPharm cashed in $18.9 million from a convertible note issued in August, which has a total value of $20.5 million.