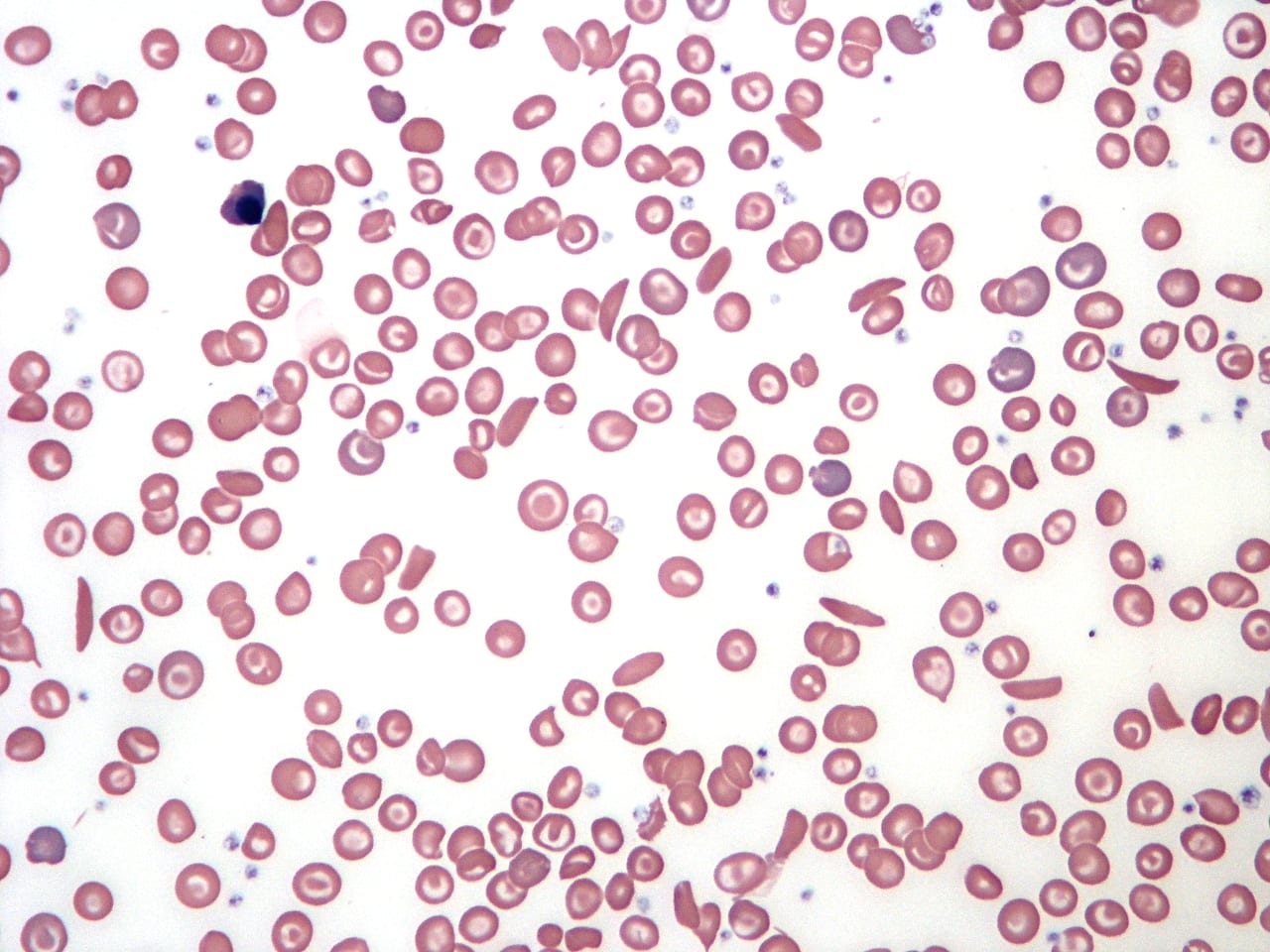 Medical cannabis prescriptions are offering a glimmer of financial hope for people living with sickle cell disease, according to a new study.

The disease, which affects an estimated 100,000 people in the U.S., can cause periods of extreme pain for people which pushes them to seek emergency medical care.

From June 2016, researchers helped 50 patients at a sickle cell program at Yale New Haven Hospital sign up for their state medical cannabis program. The study then tracked 29 patients who filled their prescriptions, and those who didn’t, until June 2018.

The study found that granting patients with SCD access to medical cannabis helped reduce their hospital visits. However, some patients were unable to fill their prescriptions.

To manage pain many people with SCD are prescribed opioids, but one third also reported self-medicating with cannabis, the study found.

“About 80 per cent of our clinic population identifies as Black, and another 15 per cent as Latinx, and unfortunately people of colour who visit the hospital with pain are often not believed or accused of being drug-seeking,” lead author Susanna Curtis said in a statement Thursday. “Medical marijuana is associated with significant stigma, and stigma is already a big part of the life of a person with sickle cell.”

Patients reported their top reason for accessing medical or illicit cannabis was to treat pain, followed by the ability to sleep. Patients also gravitated towards medicating with cannabis flower, followed by edibles.

“There is an urgent need for controlled studies to evaluate whether any cannabinoid-based medication can be effective for the treatment of pain or other symptoms in SCD,” the authors wrote.

The U.S. Centers for Disease Control and Prevention calculates there are around 100,000 SCD-related hospital visits in the U.S.A. each year. And with no public healthcare system those hospital bills can really add up.