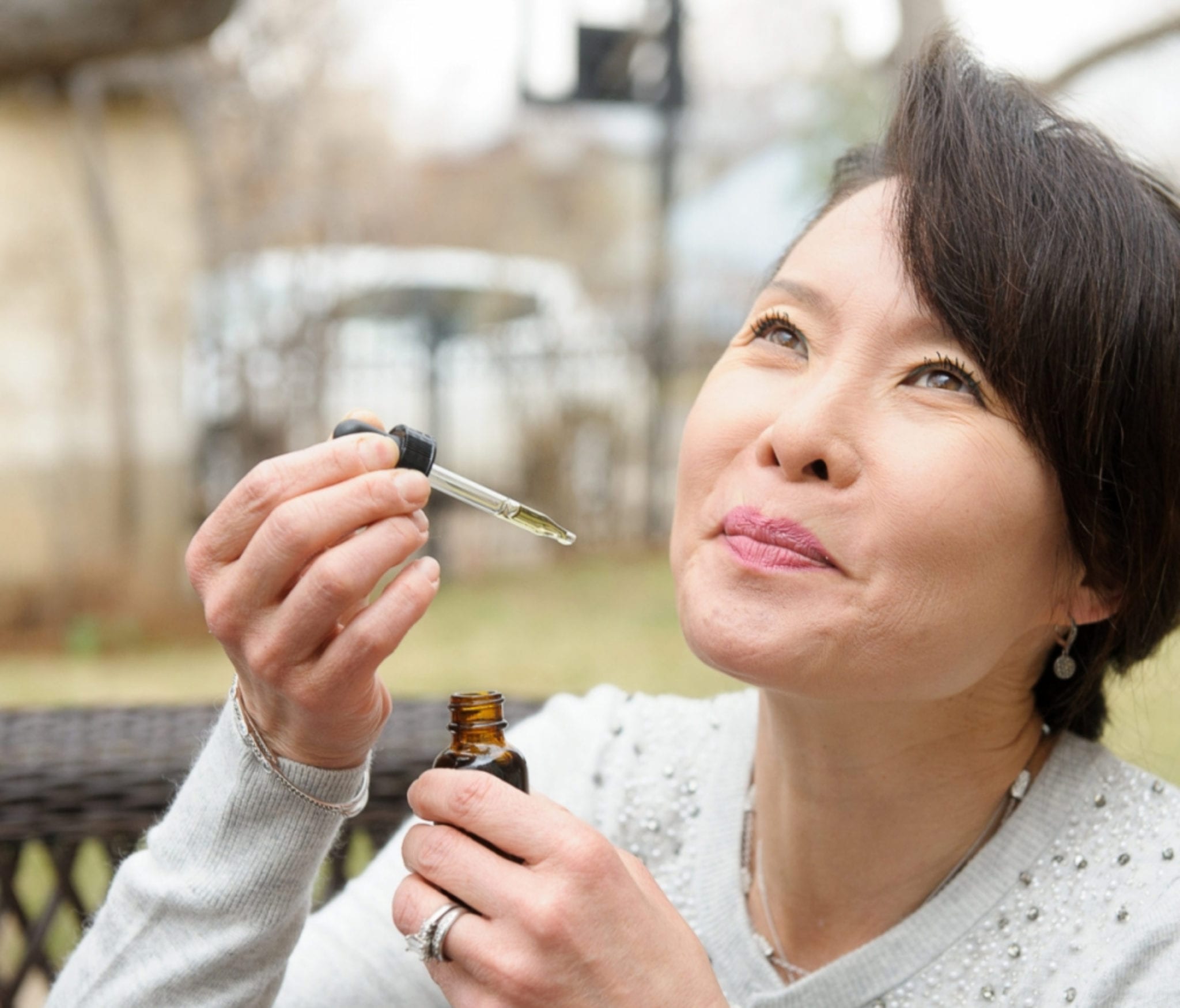 The company also raised its net income to US$3.3 million, up from a loss of US$8 million for the previous year. Also moving from the negatives was the company’s adjusted earnings before interest, taxes, depreciation, and amortization (EBITDA), reported at US$139,000 compared to a loss of US$1.2 million in 2018.

Medical Marijuana was the first cannabis business to be publicly traded in the United States, and was also the first business to secure CBD import permits from the governments of Brazil, Mexico, Argentina and Paraguay, according to the company.

That’s exactly what we intended back in 2012 when we became the first company to bring hemp CBD oil products to market, after investing years and millions of dollars in research and development. pic.twitter.com/tCOSsKgZxt

International operations have thrived in European and Latin American markets and the company is pushing to expand into Asia next, company COO Blake Schroeder said in a statement.

“We hope that these efforts will continue to build shareholder value and help bring our industry-leading products to broader audiences worldwide,” Schroeder said.

International and domestic growth is thanks to a successful strategic plan, CEO Stuart Titus said.

“In 2019, Medical Marijuana, Inc. and its subsidiaries continued to execute on our strategic growth and fiscal responsibility action plan that rendered our best results yet and I could not be more excited to share them with shareholders,” Titus said. “We were able to not only generate increased revenues but focus on our bottom line by making strategic adjustments to expenditures.”

Operating under the 2018 Farm Bill, the company makes CBD-infused food, produces CBD products and has a cannabinoid-based clinical research centre. It also has the long-term goal of growing its subsidiaries Kannaway and HempMeds into a distribution business.

Medical Marijuana stock sits at US$0.014 per share and has been trending downwards since Christmas, when the common share halved in value from US$0.02 per share.