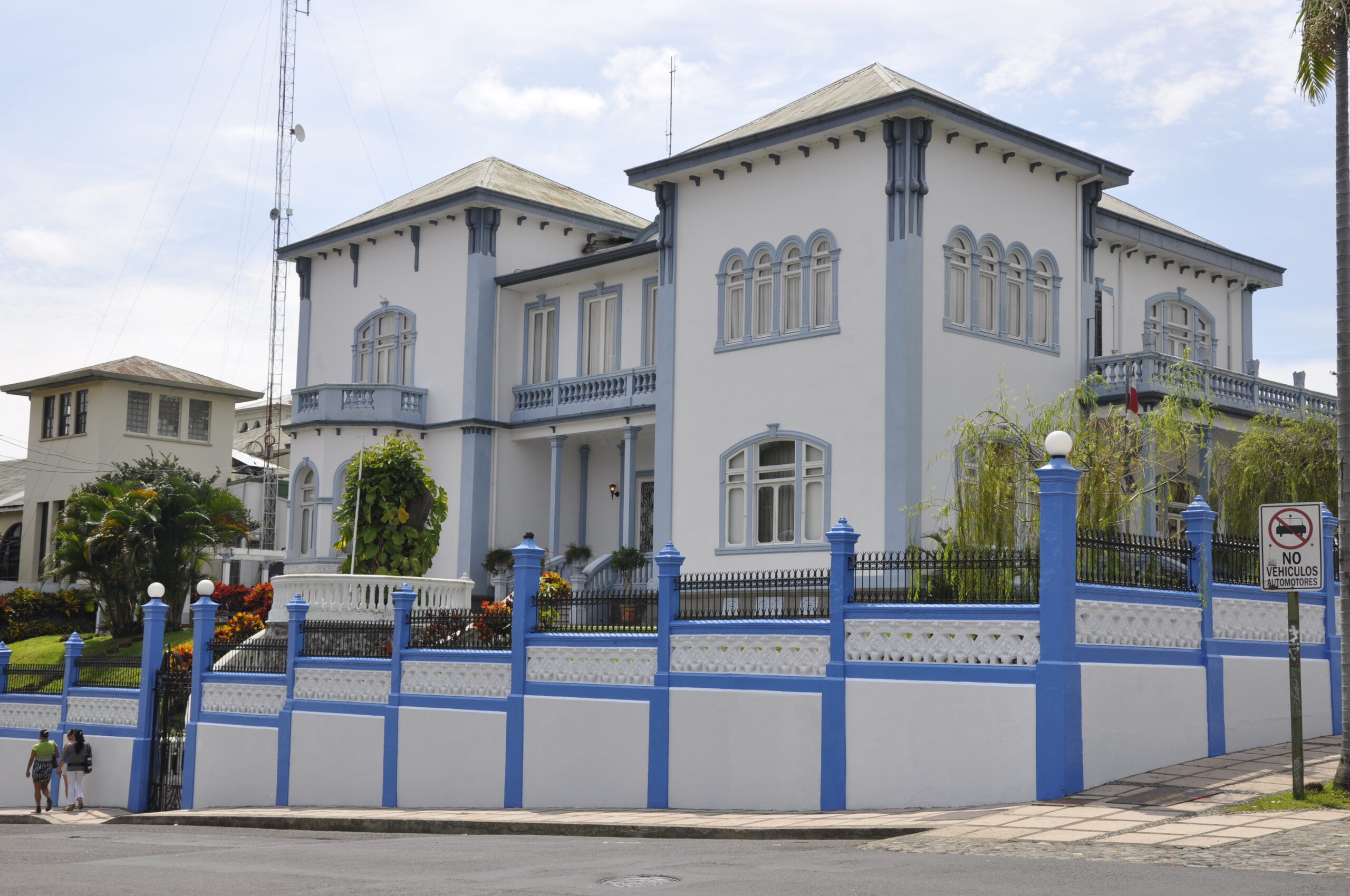 After Costa Rica’s president partially vetoed an otherwise approved medical cannabis and hemp bill last month, legislators have again pushed it to the final stages and it may become law in the coming days.

On Thursday, the country’s legislative assembly approved the modified bill in a 36–3 vote after its first reading. A second reading and voting are expected next week, which would be the final steps before being signed by President Carlos Alvarado Quesada.

Last month, Alvarado presented a counter-proposal that modified the bill, notably removing the provision to allow personal cultivation. He argues the activity doesn’t have any economic benefit, and would put the public at risk for substance-use disorders while enriching the black market.

Before the partial veto, the bill was approved for the first time by the legislative assembly in October, and a second time in December.

“The approval in the first debate of the medicinal cannabis and industrial hemp project with the changes that we had suggested means that we are very close to it becoming law. I thank the deputies who voted in favour of the new text, which will be of great benefit to Costa Rica,” Alvarado wrote on Twitter.

Under the bill, industrial hemp would be allowed, but products must be commercialized for nutritional and industrial purposes only. Medical cannabis will be accessible under a permit, but patients can’t grow their own.

The cannabis bill aims to give an economic boost to small producers, who are meant to receive 40 per cent of the licences that will be issued by the Ministry of Livestock and Agriculture.

The legislation was originally proposed in 2019 by lawmaker Zoila Rosa Volio Pacheco. Last month she said that despite the downsides of the partial veto, the best option is to pass the law with the modifications.

If rejected, detracting legislators would need a strong show of support to throw it out. But deputies don’t think they will get enough dissenting votes, so they expect the president’s suggestions will become law.

Deputy and environmental committee president Paola Vega said during the discussion that the bill is one of the country’s most studied pieces of legislation, but the president’s changes removed some of its strength.

Despite this, she says basic rules and a legal framework have been set, so the country can now enter the global hemp and medical cannabis industries.

“With this, we open the opportunity for the country to generate multiple jobs, and position in high-calibre market niches, such as Asia, the European Union and North America,” she said.