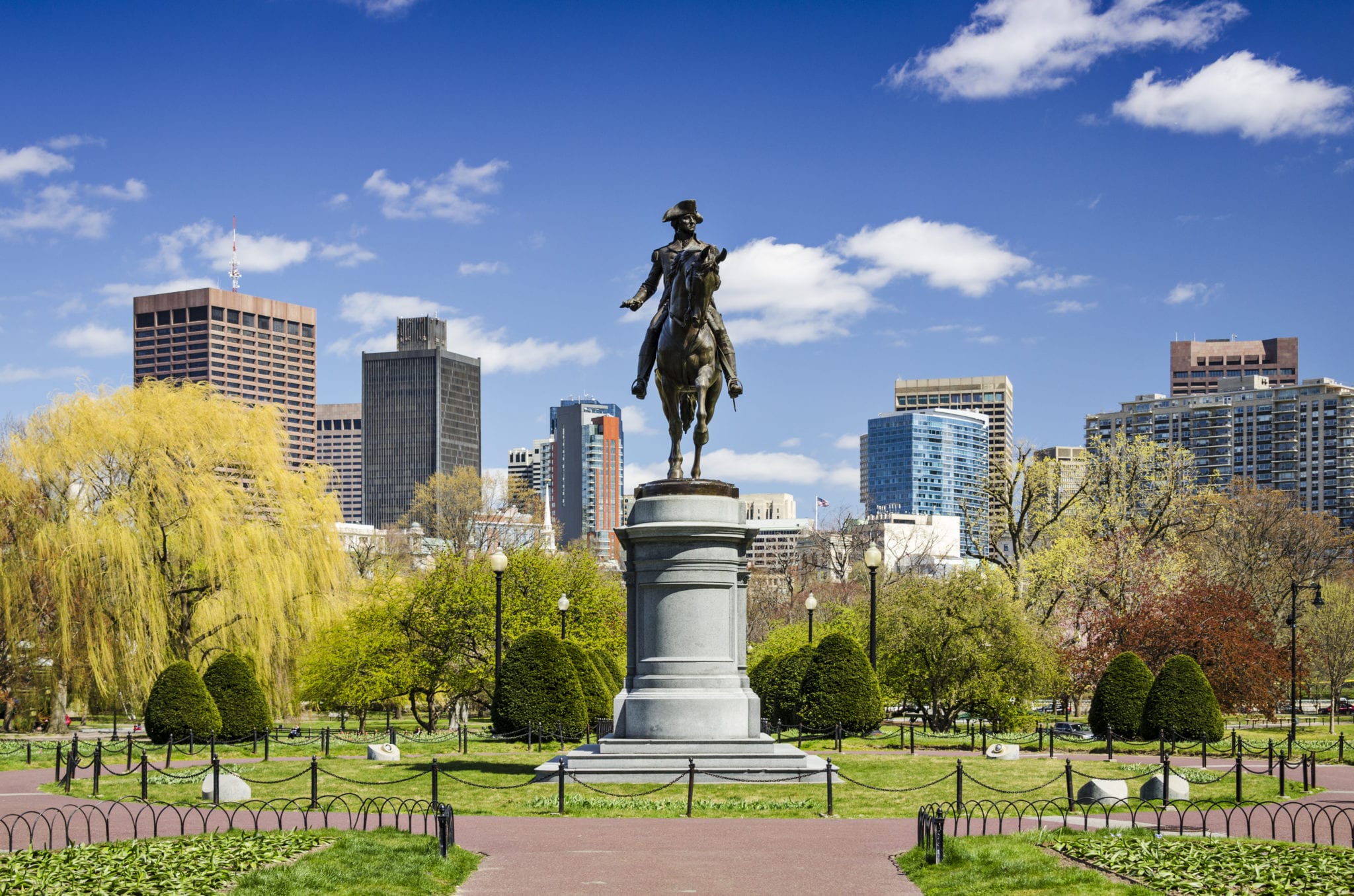 Not only are cannabis sales steadily growing in Massachusetts, but the largest eastern state to fully legalize weed could be a catalyst for surrounding populous states to do the same, according to a new report.

Cannabis market researchers at BDS Analytics reported this week that sales in the state are on pace to exceed US$745 million in 2020, based on sales of US$130 million in January and February.

That’s a healthy 27 per cent annual growth rate from 2019 cannabis sales of US$587 million in the Bay State.

The sales growth is even more impressive considering Massachusetts has been slow to grow its cannabis retail footprint, BDS said.

Since the first two stores opened in November 2018, the state now has 36 recreational pot shops and 57 medical dispensaries serving its 6.9 million residents.

By comparison, Colorado had 306 dispensaries operating in its first year of recreational sales. Today, Colorado has issued over 1,000 store licences and has recorded US$1.7 million in sales over the last 12 months.

However, with more store openings, new products, and increasing consumer demand, BDS forecasts the Massachusetts market will reach US$1.35 billion in 2024, for an annual growth rate of 18.1 per cent.

“Massachusetts is the largest eastern state to fully legalize cannabis, both for medicinal and recreational use,” CEO Roy Bingham said in a statement. “The successful roll-out of the legal cannabis program across one of the founding states represents a major shift in New England politics and is likely to accelerate the legalization initiatives in other major markets, including New York.”

Cannabis Consumers in the Bay State spend an average of $140 a month on their favorite Cannabis products.

BDS noted that the financial scourge of COVID-19 could accelerate legalization efforts as regulators and politicians grow more comfortable with the industry and face extreme budget pressure.

But as New York state faces one of the worst crises brought on by the pandemic, Cuomo said that legalization is “not likely” as the virus continues to swallow up time and resources.

On the other hand, nearby New Jersey has included cannabis legalization as a ballot initiative in the 2020 U.S. election, and BDS says other eastern states are watching closely as Massachusetts fills its coffers with cannabis tax dollars.

Cannabis shoppers are spending an average of US$140 a month at Massachusetts dispensaries, according to BDS.

The data company says its retail sales tracking in Massachusetts paints the picture of a booming market where 68 per cent of adults 21 and older have consumed or are open to trying pot.

In U.S. jurisdictions where it has been deemed essential, people are turning to weed amid shelter in place orders and BDS has seen sales spiking.

Read more: Bong for your buck: How weed could beat out alcohol as recession’s value-pick vice

Earlier this year, researchers from the data firm said the global legal cannabis market will reach US$42.7 billion by 2024. They predict the U.S. will account for approximately 75 per cent of sales worldwide with new markets in Michigan, Illinois and Massachusetts driving that growth.

This week, Illinois reported US$36 million in legal weed sales, bringing the state’s total up to US$110 million since recreational pot became legal at the beginning of the year.

Top image of Boston, Massachusetts at the Public Garden in the spring time via Deposit Photos