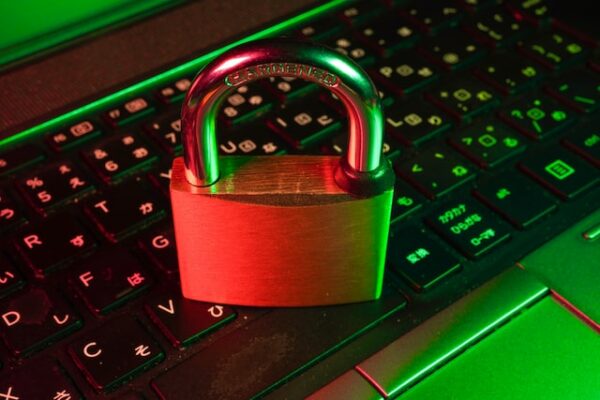 Photo by FLY:D on Unsplash

LS2 is a security platform for payment, privacy compliance and other general purpose applications. Its run through a Marvell OCTEON data processing unit optimized by the cloud. The adapter offers high performance cryptographic processing, including key storage for up to one million keys for multiple encryption algorithms, including AES, RSA and ECC, and also supports 45 partitions for multiple users.

“Today, LiquidSecurity empowers the world’s largest clouds to build HSM-as-a-service, with unprecedented performance, securing billions of transactions per month. The new LS2 will improve the performance and economics for hyperscalers while expanding the total available market by making it easier for enterprises and governments to secure their applications in public, private and hybrid clouds. The global datasphere will be a more secure place when all encryption keys are stored in hardware,” said Raghib Hussain, president of products and technologies at Marvell.

Marvell Technology is a United States based company with headquarters in Santa Clara, California. It develops, produces and builds semiconductors and other related technology. It was founded in 1995 and IPO’d at $90 million in 2000 at the end of the dotcom bubble, and now has over 6,000 employees with over 10,000 patents worldwide and pulled in a revenue of USD$4.5 billion for 2021.

Now rather than remain in the semiconductor field with all of its attendant supply problems, its branched out to include cloud computing and security. The company has been a key contributor to the move to transform hardware security modules (HSMs) into cloud-based services since 2015. HSM’s are the backbone cryptographic security and authentication for banks, ATM networks, media companies and other services providers.

The value of credit and debit card transactions is anticipated to rise from USD$8 trillion to $12.9 trillion by 2025, and all of the 469 billion credit card transactions that happen around the world every year are protected by HSMs. Most of these, though, are on-premises devices handled by an in-house team or third party organization, which makes them centralized and potentially vulnerable. There’s also the matter of training, deployment and ongoing management of encryption systems which exist as barriers to adoption of-premise HSM-based encryption across enterprises.

Read more: Nortonlifelock wants to educate you on cybersecurity.

Read more: Qualys gets cybersecurity accolade for getting out in front of hackers.

“HSM-as-a-service will play an important role in the cloud-based economy. Marvell is at the forefront of enhancing the HSM experience for customers and owners by championing a converged, cloud-adapted solution that is expanding the usefulness and pervasiveness of encryption services. The development of cloud-based HSMs will be one of security’s more impactful trends in the years to come,” said Michela Menting, digital security research director at ABI Research. 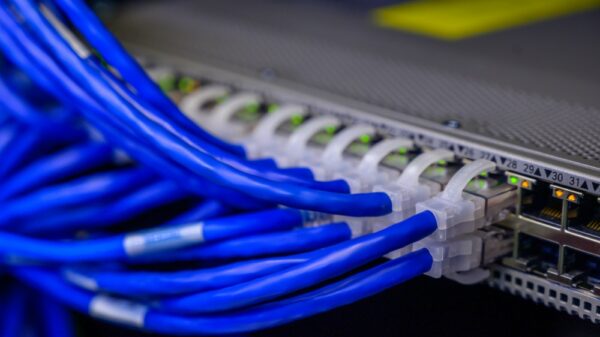 The licensing orders include Safend's Data Protection Suite modules, including Safend Protector and Safend Encryptor as well as AVScan Integration. 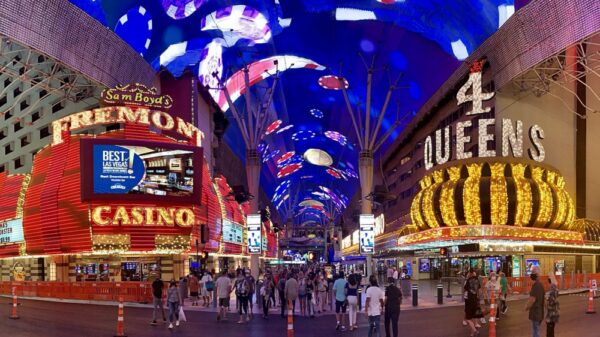 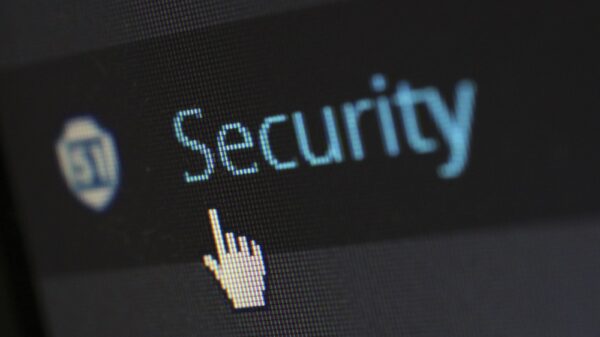 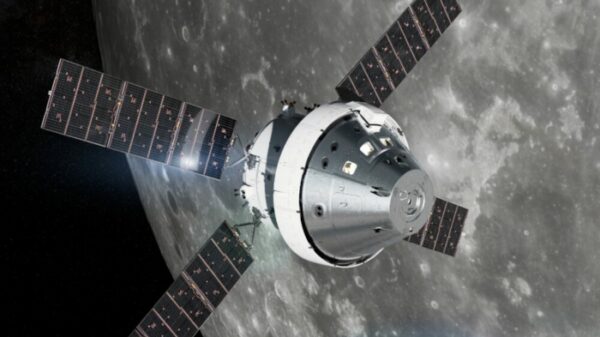