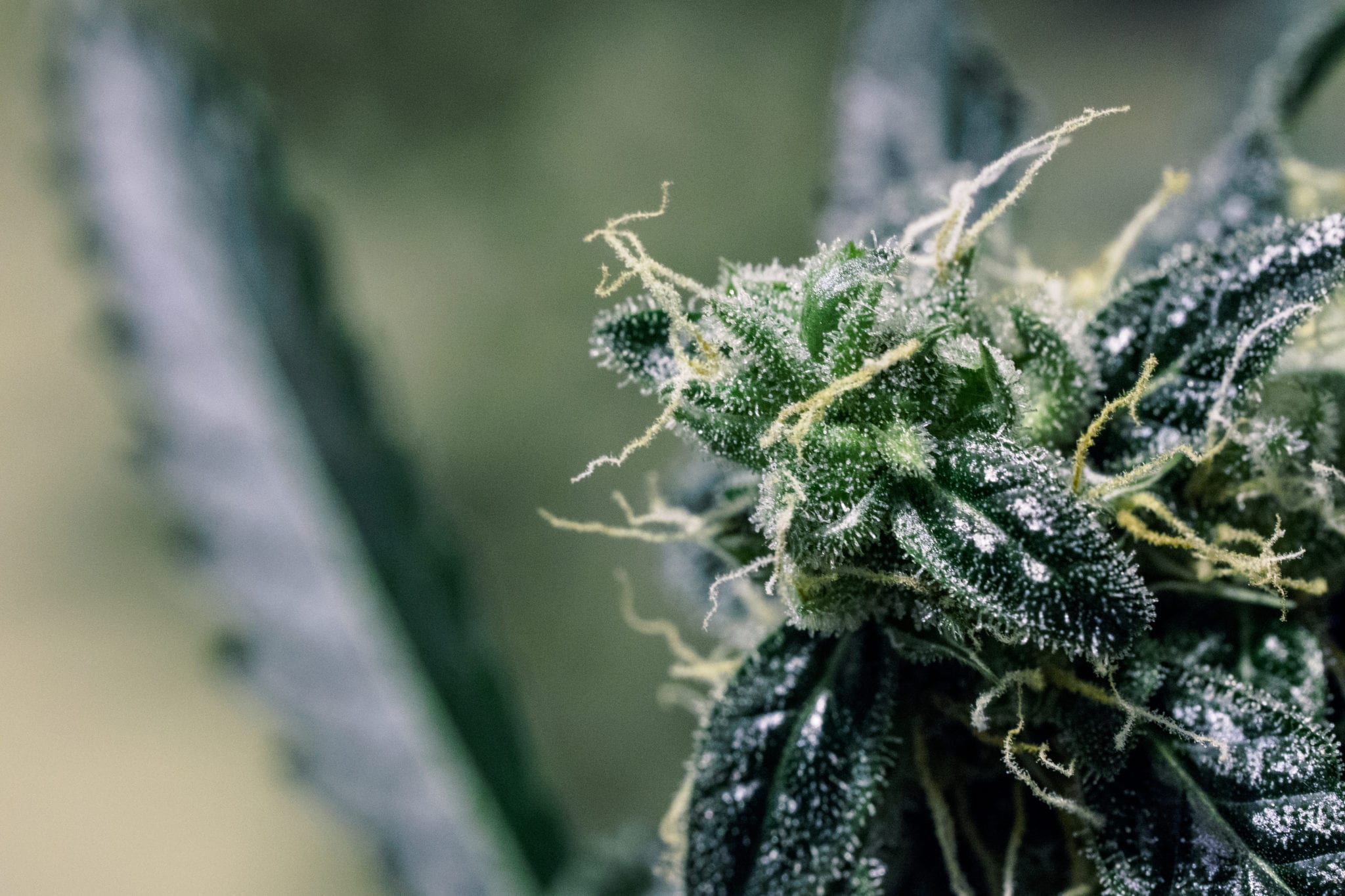 California-based ManifestSeven is a first-of-its-kind cannabis logistics company that has created a fully integrated omnichannel platform for both businesses and consumers through its distribution hubs across the state. The company announced Wednesday it has advanced its business-to-consumer strategy with the acquisition of Orange County dispensary Haven, previously operating as ShowGrow.

The Santa Ana cannabis store will be rebranded again and become Weden Santa Ana, serving as M7’s flagship for its Weden brand. The company launched Weden earlier in the month, merging its e-commerce, storefront, delivery service and 1-800-CANNABIS customer service centre into a singular consumer-facing brand.

“This acquisition represents the first dispensary in our B2C strategy, as unveiled last week under the Weden retail dispensary and delivery brand,” said Pierre Rouleau, ManifestSeven chief operating officer, in the release.

“Located in the heart of a county that boasts one of the nation’s highest median incomes, this thriving dispensary, along with our growing Weden Delivery and MyJane operations, will serve Orange County’s robust adult-use community and cannabis-friendly tourists.”

Storefront will serve as flagship location for retail platform @WedenSocial

The unique pot company has built a way to service and support every vertical in the supply chain, from B2B wholesale to on-demand consumer deliveries — always with a laser-focus on compliance.

M7 is the first company to provide the ability for either an enterprise operating in the space, or for a retail end user, to order a product from anywhere, and have that product order fulfilled throughout all of California.

But ManifestSeven is not just a logistics company that moves cannabis products up and down the state in trucks. Nor is it a simple e-commerce business that connects retailers with consumers with cannabis goods.

What separates M7 from any other retail or distribution company in the cannabis industry, is not only has it integrated every aspect from cultivation to extraction to wholesaler to consumer access, but it’s done so with complete compliance with the law.

This mean every regulatory box has been checked with the firm’s many licenses it has purchased. This allows all verticals within the industry to speed up the process of getting cannabis from cultivators along each step of the way into the hands of customers.

“That is the model ultimately that we will replicate and roll out across the rest of the United States opportunistically after we’ve proven that concept in California,” said ManifestSeven CEO Sturges Karban earlier.

M7: the ‘Amazon of cannabis’

Karban said when he took over as CEO 2017, he had the vision of turning ManifestSeven, then called MJIC, into “the Amazon of cannabis.” He saw consumer’s needs weren’t being met at the retail end of the legal cannabis market and wanted to address this.

By building the first integrated omnichannel for the cannabis industry, ManifestSeven wants to change the retail experience to fit with the modern day.

An example of fulfilling this vision is the company’s acquisition of MyJane earlier in the year, which offers consumers something unique in the cannabis space. The California-based wellness technology platform provides women a personalized cannabis experience by discreetly delivering products to their homes.

The first-of-its-kind cannabis logistics company plans to keep building on its vision this year, and closed a private round of financing earlier resulting in gross proceeds of US$15 million.

ManifestSeven originally planned to be listed on the Canadian Securities Exchange by June under the trading symbol of MSVN. But this was delayed as the company planned to focus on acquisitions and consolidation over the summer and then go public in the fall.

“Market timing is important and the company’s board, management team and bankers universally agree visibility and momentum will be much stronger after the summer holidays,” the company said in a statement.