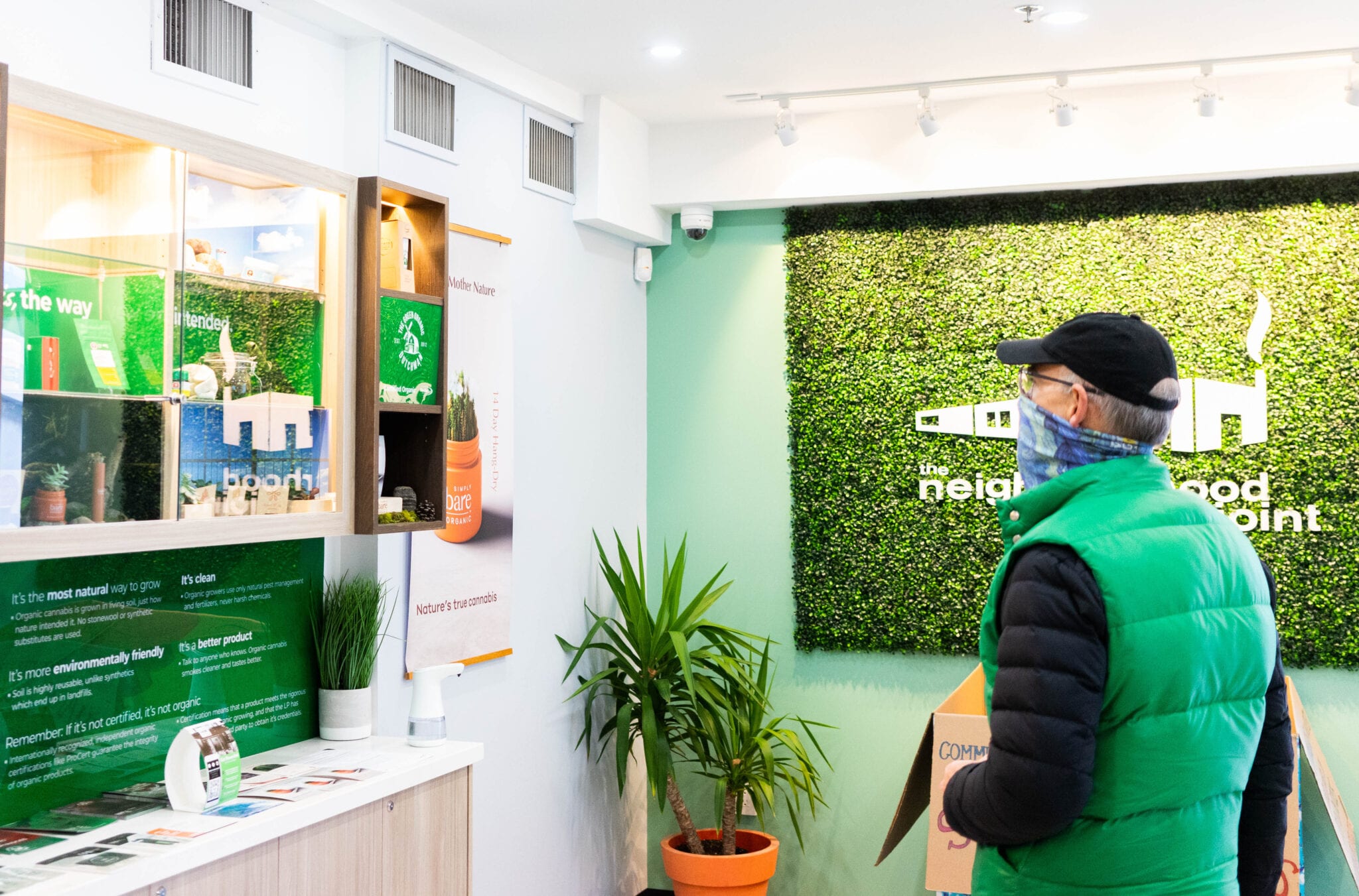 As more pot shops and product listings continue to appear in Ontario, Canada’s largest provincial distributor of legal weed is capturing nearly half of its region’s overall sales.

In its first-quarter-2021 report for the three months ended June 30, the Ontario Cannabis Store says 47 per cent of revenue is flowing from licit sources, compared to just 25 per cent in the same period a year ago.

The Crown agency sold 41.9 million grams worth of cannabis — 3.5 million from its online store, and the remaining 38.4 million coming from private stores, which totalled 834 by the end of the quarter.

With around 38 per cent of the country’s population, Ontario is still playing catch up with 36 per cent of sales. The OCS said that share increased by 3 per cent quarter-over-quarter.

Consumer costs continue to fall, with the average price per gram falling to an all-time low of $6.00 on the OCS.ca website. That’s 15-per-cent lower than $7.05 per gram a year ago.

Availability for express shipping has grown drastically over the past year. Image via OCS

Flower still remains the dominant category at 56 per cent of sales, but has been slowly losing share as a broader variety of goods comes to market. Notably pre-rolls have become a force, now accounting for 15 per cent of overall sales, neck-and-neck with vapes.

Much to the lament of the industry, the preference for high-THC products is only getting higher. At stores, consumers are 354-times more likely to purchase goods with listed percentages above 19 per cent — it was 344 per cent at the end of the last reporting period.

A tale of two weeds 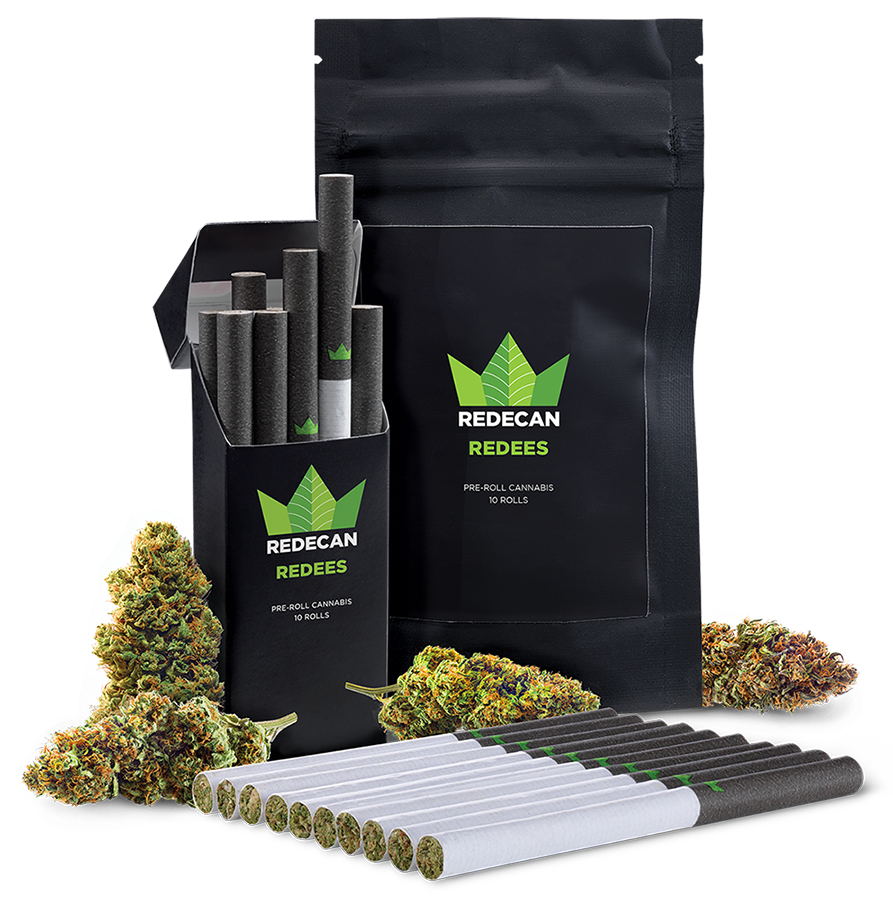 According to the OCS, 160,000 units were sold of the Pink Kush, and 159,700 of the Wappa Pre-Rolls. But Redecan followed up again in a close third spot with its Cold Creek Kush Pre-Roll at 139,000 units, making its ready-to-smoke cannabis cigarettes the most popular product by far.