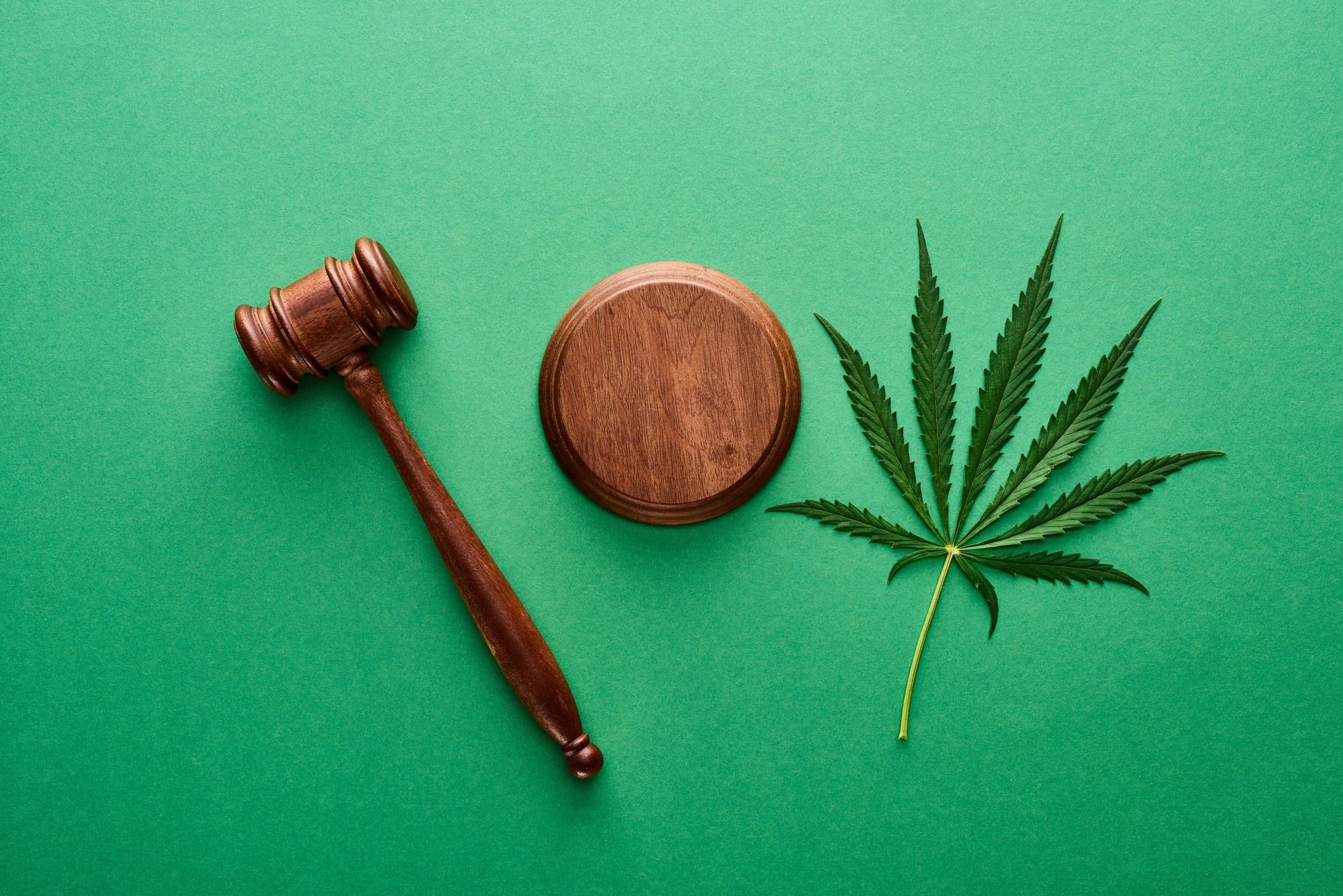 With a strong reputation and a literal namesake in the sector, a hire at one of the world’s biggest law firms should come as no surprise to veteran cannabis lawyer Sativa Rasmussen.

With 11 states and the District of Columbia now fully legal, Rasmussen said she’s definitely seeing more and more attourneys getting involved in this area, and looking to expand their practices into some sort of cannabis-compliance aspect.

Other major firms including Osler Law Firm and Duane Morris LLP now have resources dedicated to serving the cannabis sector. 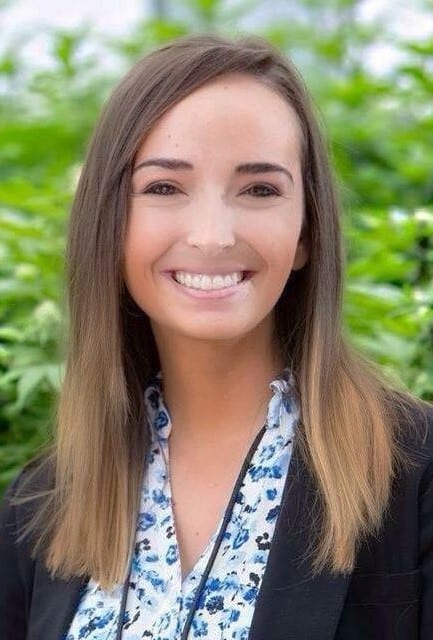 Rasmussen says she got involved in the cannabis space purely by chance during a legal internship. Submitted photo

“Whether that is at the cultivation level, the processing level, or simply individuals who are looking to invest in these types of businesses — regardless of which of those areas you’re interested in getting involved in — it’s important that you understand and comply with the applicable regulatory requirements,” Rasmussen said.

Because weed lawyers can navigate these complexities there’s more demand for them. Interest is on the rise especially in places where recreational cannabis is on the horizon, she said.

During her five years in the sector, Rasmussen has primarily assisted recreational cannabis and hemp clients with corporate and regulatory needs. On the regulatory side, she says she’s helped businesses at every level of the supply chain with compliance.

Sativa does not have a sister named indica

If you read the headline, you’re probably aware that the main character of this story is a weed lawyer who shares the name with a cannabis plant, a fact Rasmussen says is entirely coincidental.

“It is my given name, I did not change it,” she said. “It’s just purely coincidence that I ended up in this industry, but I do have to say that it’s a great conversation starter with clients.”

“As my mother tells it, years and years ago she saw in a book a picture of what to her looked like a fern and it said ‘cannabis sativa,’ and underneath it said ‘beautiful plant’ and so she thought sativa meant beautiful,” she said. “So that’s what I grew up believing my name meant until I reached my later teenage years and discovered that was not necessarily the only meaning.”

Rasmussen says she gets asked about it probably a couple times a week, but doesn’t mind at all.

“I have to tell you that the second most common question that I get asked is if I have a sister named indica, which I do not, unfortunately,” she said with a laugh.