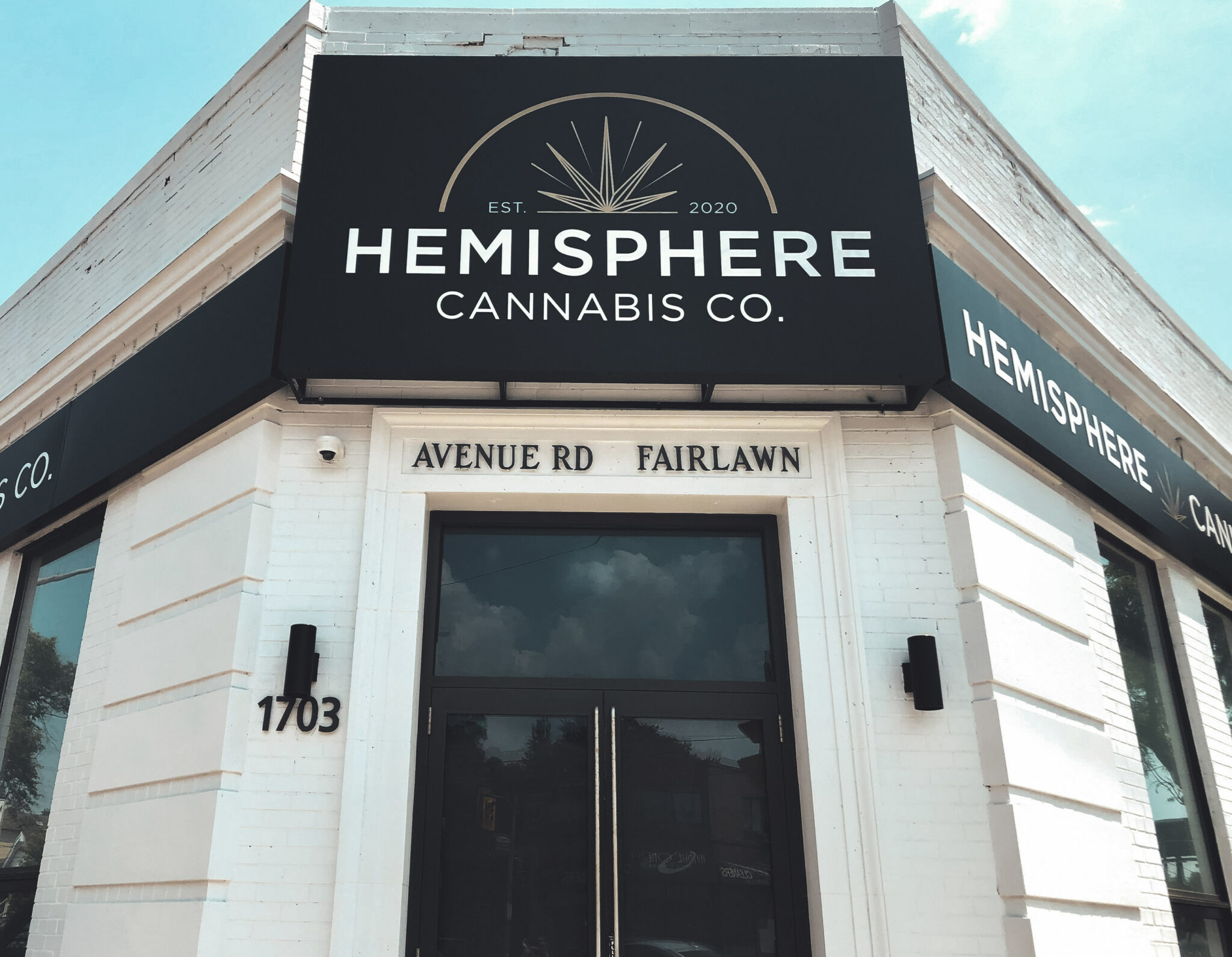 Vancouver, B.C.-based Kiaro granted 61,300,000 shares to Aegis for its seven Hemisphere Cannabis stores and two locations yet to be developed in Ontario. The company forecasts revenue to increase to $42.7 million with a gross margin of $13.7 million.

“I expect this transaction will be significantly accretive for shareholders as we push forward towards $50 million in target revenue,” Kiaro CEO Daniel Petrov said in a statement.

Kiaro operates six stores in British Columbia, two in Saskatchewan, and the acquisition will double its retail footprint in Ontario.

The firm has increased its Canadian store count to 16, up from seven in February. Kiaro says it will have 18 stores by the beginning of next year with a new store in Kelowna and the two completed Ontario developments.

Kiaro also issued 6,700,000 common share purchase warrants to Aegis, with each warrant exercisable for one additional Kiaro share at a price of $0.16.

After converting several Second Cup locations to Hemisphere last year, Aegis sold the coffee shop brand in April. In a statement Monday the firm says its strategy allows it to focus on growing its Bridgehead Coffee brand while still retaining an investment in cannabis retail. 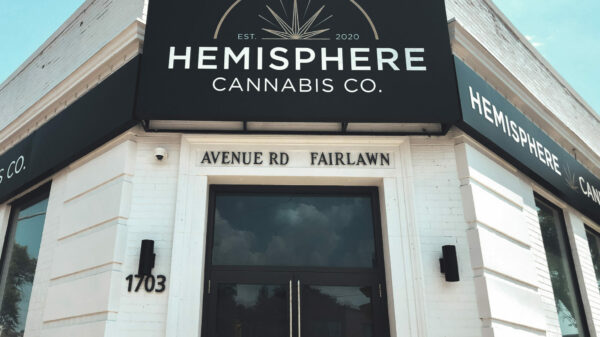 A recent capital raise has boosted the firm's cash position 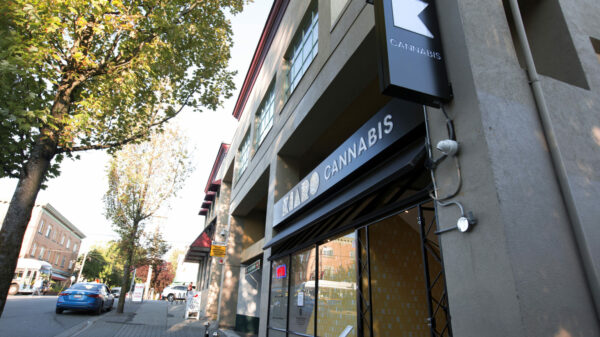 The retailer is reporting e-commerce revenue for the first time