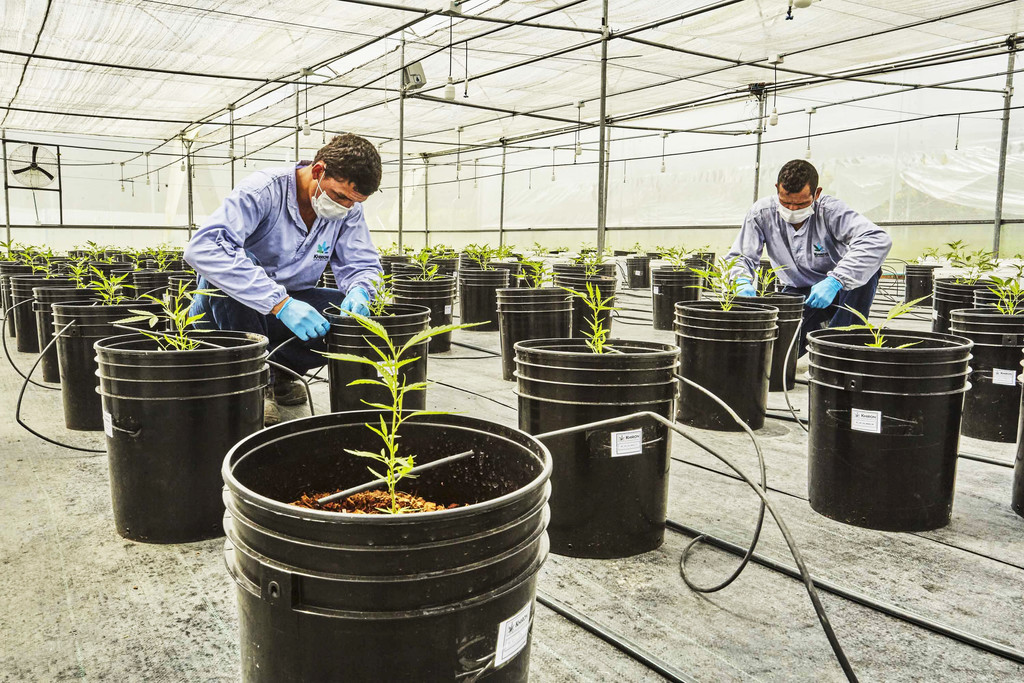 On Monday, the multinational cannabis operator with primary operations in Colombia announced its financial results for the year ended Dec. 31, 2021. The company reported revenue by the end of the year totalling $12.8 million, an increase of 60 per cent from $8 million in the last year. Gross profit decreased by 9 per cent to $6.4 million from $7 million in the last fiscal year.

Net loss and comprehensive loss increased by 63 per cent to $39.1 million from $24 million in the previous fiscal year.

General and administrative expenses were $22.5 million from $26.7 million in the previous fiscal year.

Company stock went down by 9.76 per cent on Tuesday to $0.18 on the Canadian Ventures Exchange.

Khiron CEO Alvaro Torres said 2021 was a “transformational” year for the firm.

“Using a unique patient-oriented strategy has allowed us to continue demonstrating quarterly growth, with a strong commitment to improving the quality of patients’ lives,” he said in a statement.

“The success we have experienced in Europe so far is due to Khiron’s ability to leverage our novel understanding of medical cannabis in Latin America, driven by our health services strategy and validated by the extraordinary evidence we build every day from the data generated in our clinics,” he added.

The company said it’s focusing on its B2C medical cannabis strategy and decided to discontinue sales of its CBD-based cosmetics product line Kuida.

Khiron currently runs Serenia clinics in Colombia, Peru, the U.K. and Germany. In Colombia alone, it serves over 20,000 patients with medical cannabis.

Khiron is also set to enter the Mexican market after signing a deal announced last month with the largest Mexican non-profit for children with disabilities to offer its medical pot.

The company recently opened its first hybrid Serenia clinic in the United Kingdom and said it is currently completing the construction of the first clinic in Rio de Janeiro and introducing its THC-based medications.