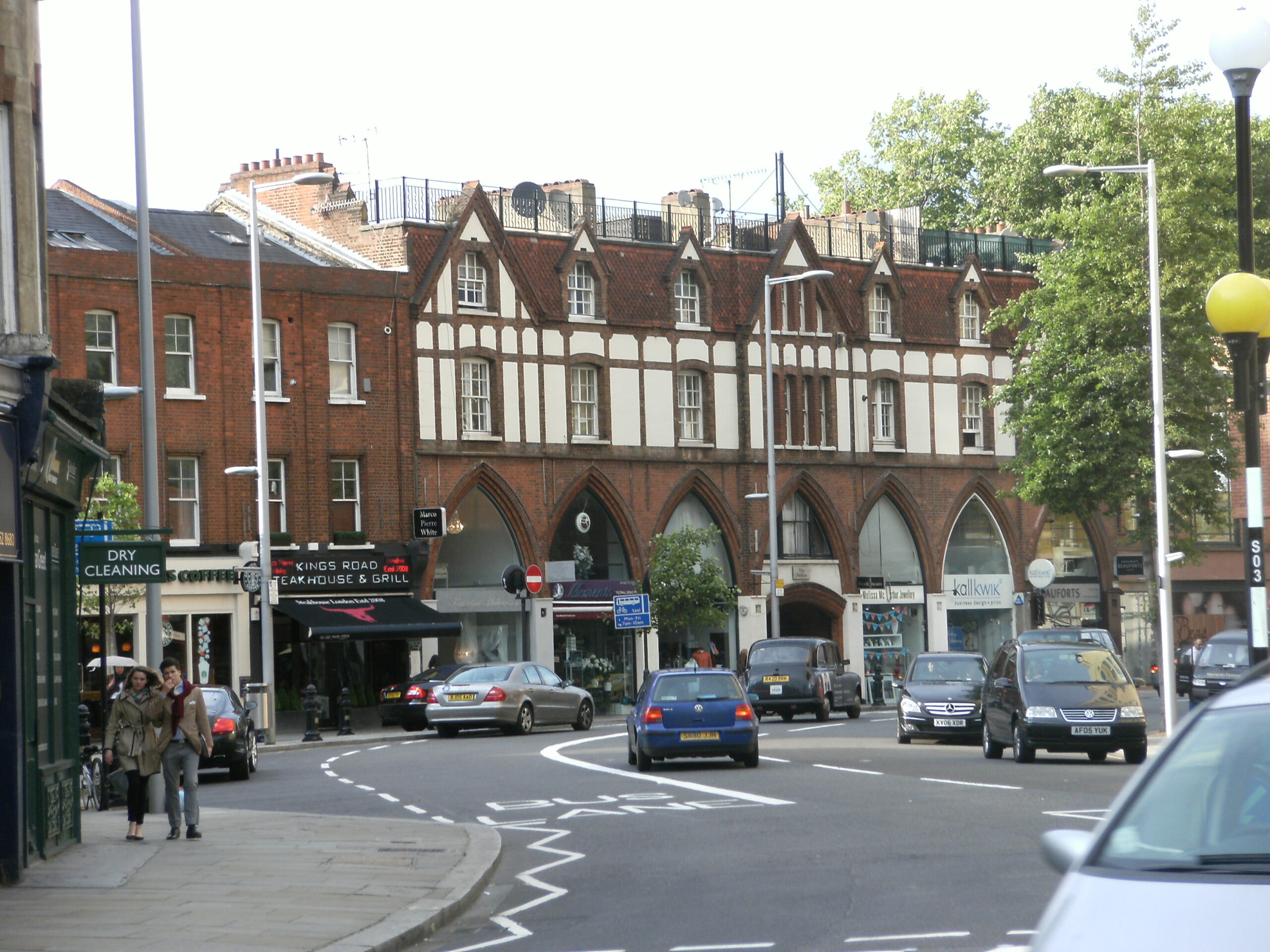 The new clinic location will be in the district of Chelsea. Photo by Mark Ahsmann via Wikimedia Commons

Khiron Life Sciences Corp. (TSXV: KHRN) (OTCQX: KHRNF) (Frankfurt: A2JMZC) has opened its first medical cannabis clinic in Europe, where it will use data compiled from over 10,000 patients treated with cannabis at its Latin American locations.

On Wednesday, the Toronto-based cannabis company, with primary operations in Colombia, said it launched the clinic under its Zerenia banner in the Chelsea district of London, U.K.

During the initial stage of operations, the clinic will focus on pain management and later expand treatment to other medical fields such as mental health, women’s health, oncology and neurology.

The hybrid clinic will provide personalized cannabinoid-based therapies in person and via video consultations to increase accessibility to patients across the U.K.

Healthcare professionals at the clinic will be certified and receive medical training via the Khiron Academy digital education platform.

With the new location, Khiron will now own 15 medical cannabis clinics in Colombia, Peru and the U.K.

“This is a great milestone for Khiron and will contribute significantly to the dynamics of developing a market for medical cannabis in the U.K.,” company president Franziska Katterbach said in a statement.

“From day one, it has been our goal to improve patient access to medical cannabis where suitable and also create evidence for the effectiveness and tolerability of medical cannabis; opening a U.K. cannabis clinic is just another logical step to serve patients’ and clinicians needs.”

In March, Khiron opened three more of its Zerenia clinics in Bogota, Cali and Bucaramanga. Image via Khiron

The opening of the clinic will strengthen Khiron’s sales in Europe, which accounted for 30 per cent of its total medical cannabis revenues in the third fiscal quarter this year.

Khiron first entered the U.K. in 2019 by becoming a founding member and the Latin American supplier for Project Twenty21, which offers low prices for patients having difficulty accessing the market.

While Germany dominates for now, Prohibition Partners expects the U.K.’s medical cannabis market will be the fastest growing in Europe by 2025.