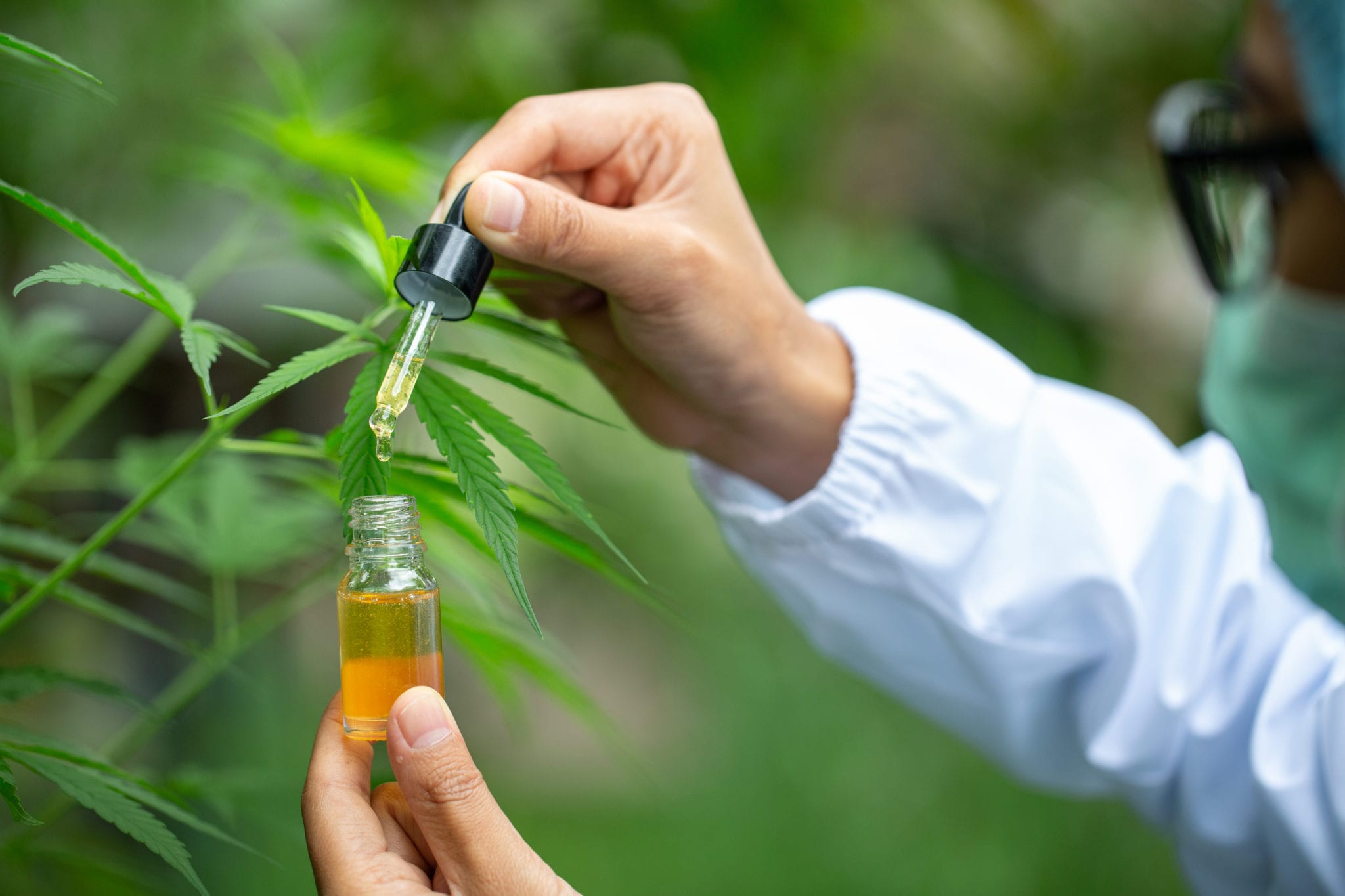 Colombian patients suffering from chronic pain and other medical conditions who used cannabis oils in a 12-month study reported a decrease in symptoms while almost having no side effects, according to the first clinical study by Khiron Life Sciences Corp. (TSXV: KHRN) (OTCQX: KHRNF) (Frankfurt: A2JMZC).

“After one year of compiling information and having gone through a very detailed approval process, we are very proud to share the results from this first-of-its-kind clinical study in Latin America with such a significant patient base,” CEO Alvaro Torres said in a statement, adding this is just the beginning of their ongoing research program.

“We are looking forward to sharing the outcomes of this first cohort study with the international medical audience through peer-reviewed, specialized publications so doctors all over the world can continue to drive prescription growth safely and responsibly.”

For the study, 1,453 patients self-reported the effect of Khiron’s sublingual oils on their symptoms after using the products for a year. The participants visited the Khiron-owned Zerenia clinics in Colombia.

Up to 68 per cent of participants had the cannabis prescription cost covered by Colombia’s social assistance program.

The study was reviewed by the scientific institutional committee and the research ethical committee of the Universidad del Bosque, one of the leading institutions on medical research in the region.

In March, Khiron announced the opening of three more of its Zerenia clinic locations in Bogota, Cali and Bucaramanga. Image via Khiron

Mid 2020, Khiron launched its first Zerenia clinic in Medellin followed by three more clinics in Bogota, Cali and Bucaramanga that opened in March. In June, the company announced its first medical cannabis clinic in Lima, Peru, in partnership with Clinica Montesur.

Khiron currently sells medical cannabis products in Colombia, Peru, Germany, the United Kingdom and Brazil, and soon, Mexico. The company says medical cannabis prescriptions increased around 120 per cent in the first quarter of this year, compared to the previous quarter.

Its European partnerships Project Twenty21, MCCS in the U.K. and Nimbus Health in Germany have generated 30 per cent of the company’s medical cannabis sales in the third quarter of 2021.

In August, Khiron became the second company to release its environmental, social and governance (ESG) reports along with Rubicon Organics Inc. (TSXV: ROMJ) (OTCQX: ROMJF) that released its ESG report in June this year.