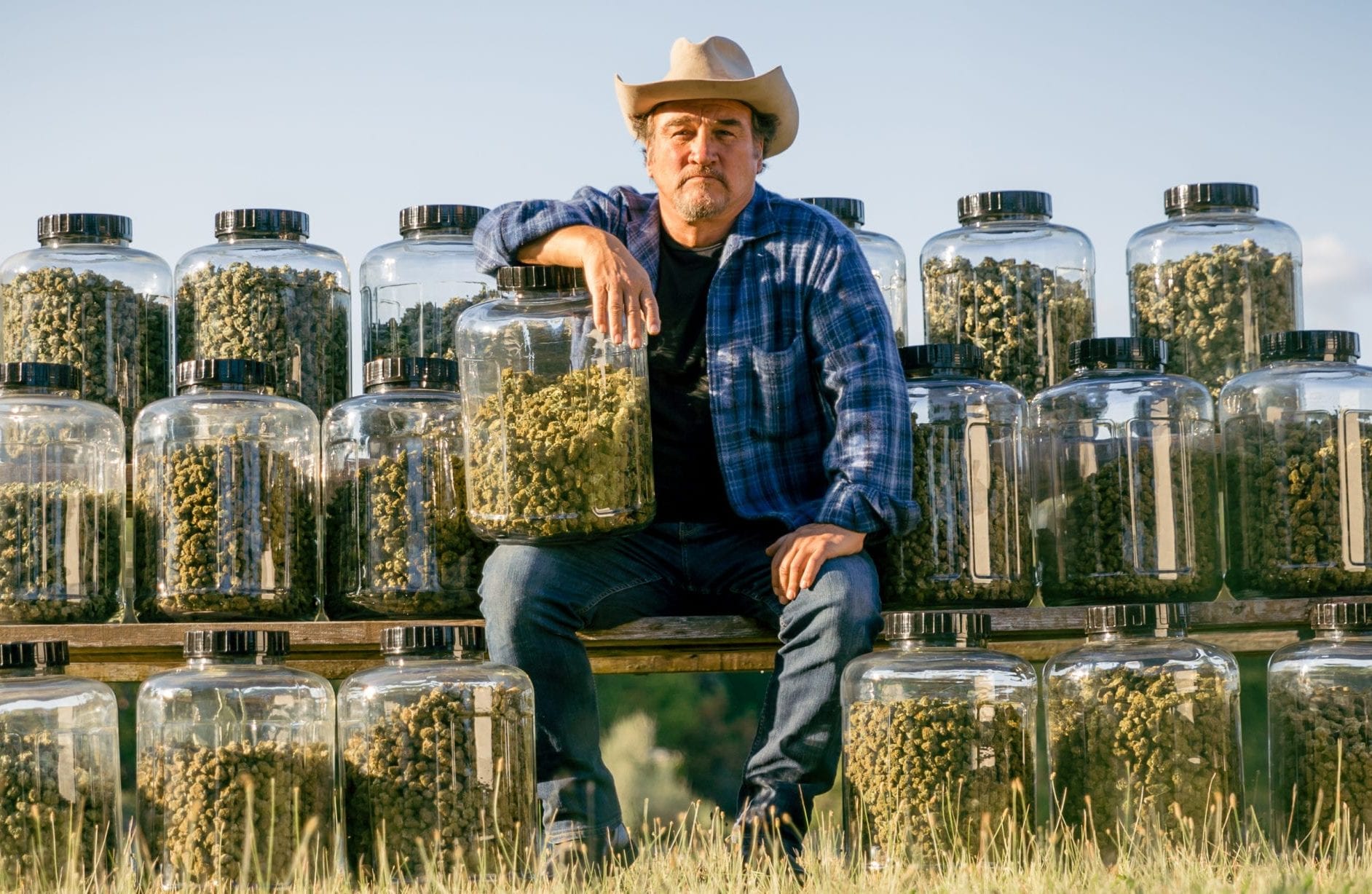 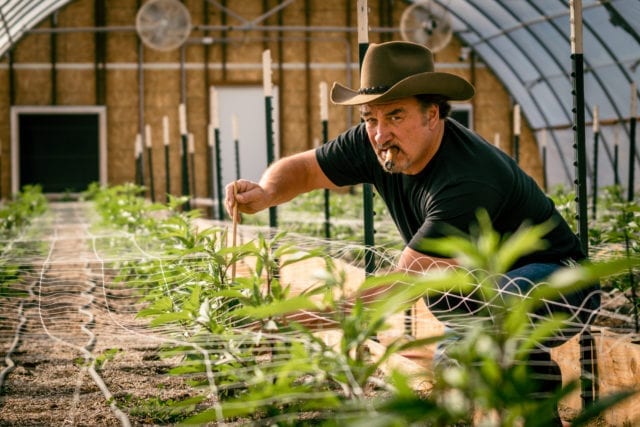 Comedy legend Jim Belushi has discovered a passion for growing and selling cannabis in Oregon and now wants to take his Blues Brothers pot brand national. The 65-year-old actor announced this week his strategy will include selling his cannabis products in his home state of Illinois, once he’s permitted to do so.

Belushi cultivates marijuana on a 93-acre property in Southern Oregon’s Banana Belt next to the Rogue River where the sun, water, and air make for a perfect climate to grow high-quality cannabis. He’s been running Belushi’s Farm with a tight-knit crew since 2014 when Oregon first legalized cannabis for adult use, and sells his pot statewide under various brands including his iconic Blues Brothers banner.

But just like the rapidly growing cannabis industry, Belushi wants to evolve and expand his marijuana company throughout the U.S. and eventually the world. A key part of his growth strategy is to get inside retail pot shops in his native state of Illinois when recreational cannabis becomes legal at the start of 2020.

“Illinois is going to be a huge market,” Belushi told Crain’s Chicago Business.

I want to be on the shelves come January 1.

Illinois will be the 11th state to legalize and with a population of 13 million – roughly one million more than Western Canada combined – it’s an important market for industry players.

Chicago is home to some of the largest cannabis growers, manufacturers, and retailers like Green Thumb Industries Inc. (CSE:GTII) (OTCQX:GTBIF) and Cresco Labs (CSE:CL)(OTCQX:CRLBF). And Belushi said he’s looking for a potential dance partner in the Windy City to take his Blues Brothers brand U.S.-wide and international.

Belushi has self-funded his business so far but plans to raise capital to help expand. The actor also has sights on launching growing operations in California and Nevada.

While many insiders expect U.S. national legalization is inevitable, for now Belushi could move his products in the 34 states that permit medical cannabis or adult use. The blueprint would look different in each market, from distribution deals to royalty arrangements and Illinois would be his first test. 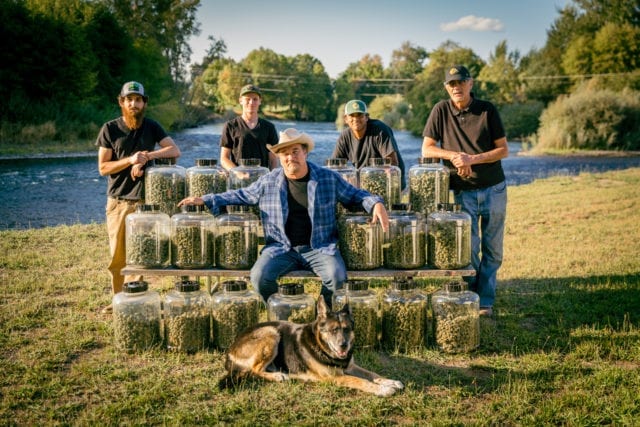 Entrepreneurs within the budding cannabis industry have faced various hurdles as government regulators offer a thicket of red tape to navigate through. With cannabis still illegal federally in the U.S., and with Canada’s strict rules in its legal market, it’s almost impossible to develop brands because of restrictions on advertising and celebrity endorsements. Also, U.S. federal copyright and trademark protections aren’t available for the cannabis industry.

“There aren’t big brand names established, so there’s going to be a real land grab coming up,” said Tim Calkins, a branding expert at Northwestern University.

The 40-year show business veteran is confident his Blues Brothers brand – which also spans nearly four decades – will propel his company to the top as the laws change and the industry grows up.

“When someone goes into a dispensary, and you see 30 or 40 brands, and you see the little Blues Brothers logo, it makes you smile,” he says.

Belushi struck a deal with California-based concert producer Live Nation to create a reality TV show about his new life as a cannabis farmer and businessman.

He’s among a growing list of celebrities that have gone to pot including Snoop Dogg, Martha Stewart, Seth Rogen and Wiz Khalifa.

The comedian’s serious about weed

Belushi knows everyone likes a good story and has learned to be a good pitchman over his storied career.

But cannabis isn’t just about making dollars for the actor. His brother John, a co-star in The Blues Brothers movies, died in 1982 from a opiate overdose and it still effects him. “If Johnny was a pothead, he’d still be alive today,” he said.

Belushi began growing pot initially for the medical market and believes cannabis has the power to save lives and communities. He’s experimenting with a charity idea in Oregon with a pay-what-you-can concept “so vets, schizophrenics and homeless people can get the medicine they need.”

The showbiz veteran says cannabis is a life changer.

“As I get closer and closer to this plant, and have this relationship, there’s been an enlightenment and a full engagement of just myself and my family and my friends and just life,” he told a local Portland TV station. “I’ve grown so much.” 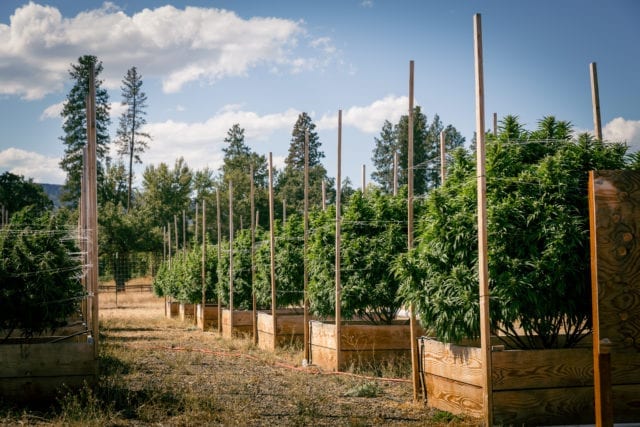 Belushi’s passion for weed came alive growing it in Oregon.

“I think Oregon is the King of Cannabis. I think this is the State of Cannabis,” he says.

“If you have a grow, hold on. Because once those borders open, we’re gonna be fine,” he said in a November interview.

Those words were almost prophetic as Oregon made history last month when its legislature passed the nation’s first cannabis export bill to allow growers and cannabis firms move products over state lines into neighboring Washington, Nevada and California where the drug is also legal.

Additionally, a pair of Oregon politicians in Washington D.C. have teamed up to introduce a Congressional bill to allow interstate commerce and transport of cannabis, which could do wonders in quelling Oregon’s weed glut.

“Once those borders come down, West Coast is going to take over the United States — because we know, and most of the people in America know, that Oregon produces the best cannabis,” Belushi said. 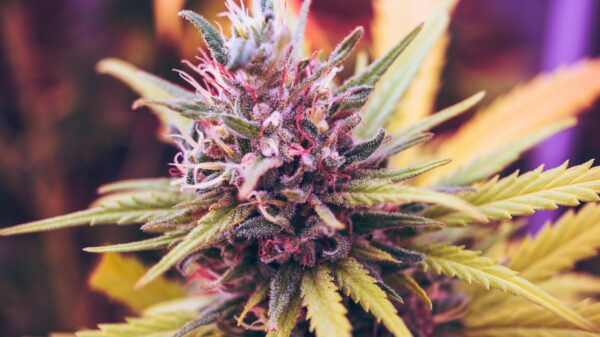 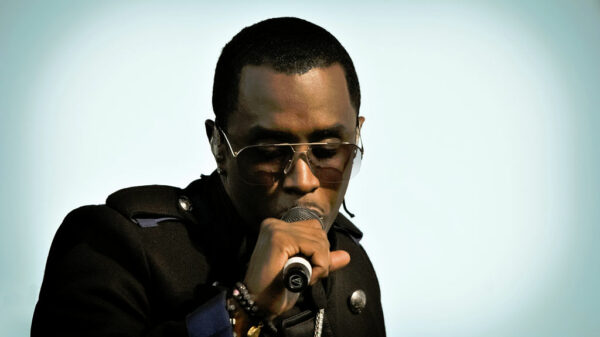 He agreed to purchase Cresco Labs assets in New York, Illinois and Massachusetts 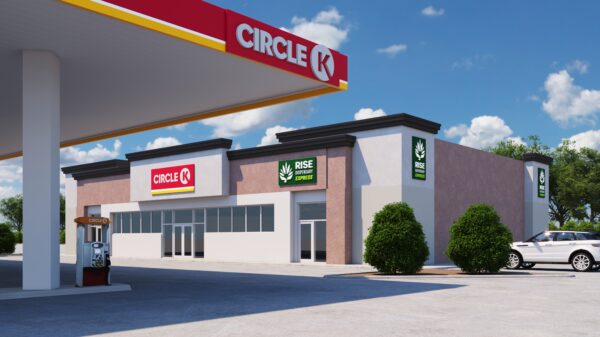