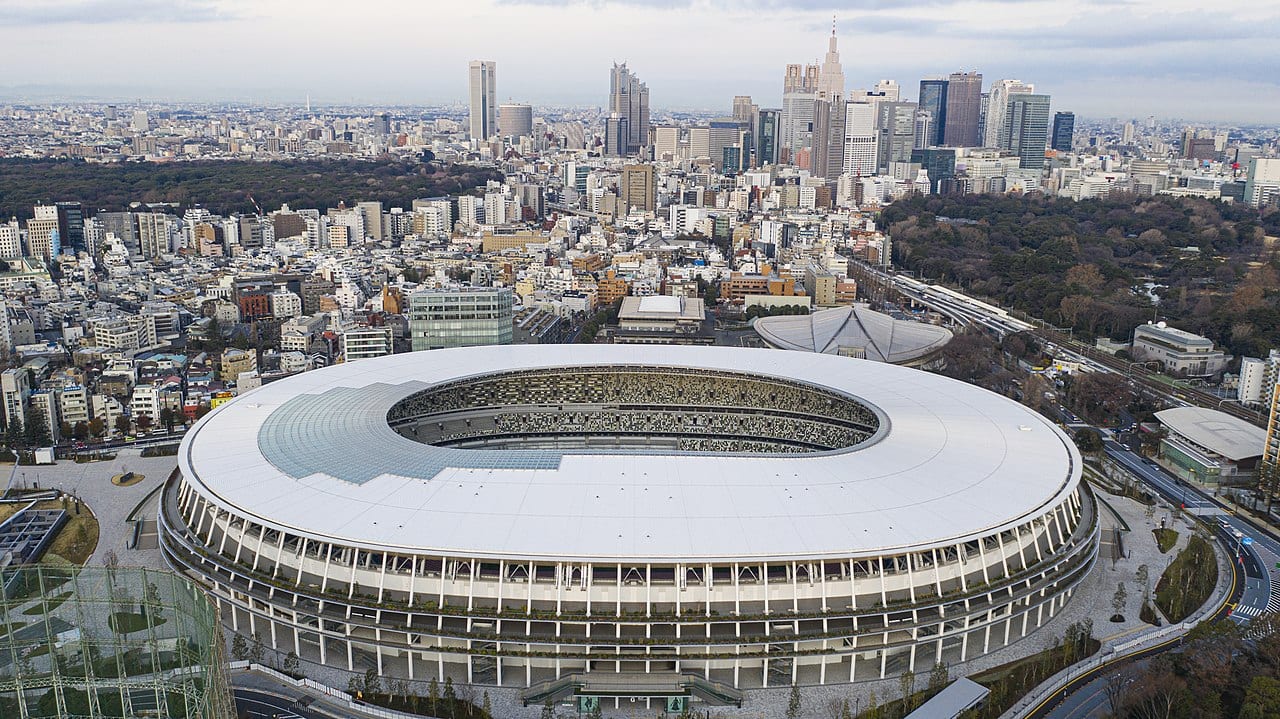 When Junichi Takayasu was a child his mother gave him a book that showed how Ninjas would train by leaping over marijuana, measuring their progress against the fast-growing plants. This began a lifelong interest in Japan’s traditional use and cultivation of cannabis and resulted 25 years later in him opening Japan’s only cannabis museum and information center.

The Taima Hakubutsukan, or Cannabis Museum, is housed in a small log cabin in Nasu, Tochigi Prefecture — one of the few areas in Japan where it’s legal to grow hemp for industrial use, under strict government control.

Its exhibitions and collection focus on Japan’s millennia-old tradition of using hemp, shown in old wood block prints, enmeshed in traditional fabrics and set in a working loom where Takayasu himself demonstrates how hemp fibers are pulled, spun and woven. There’s also an array of reefer madness-era memorabilia in both English and Japanese, an artefact of Japan following America’s aggressive anti-marijuana approach. 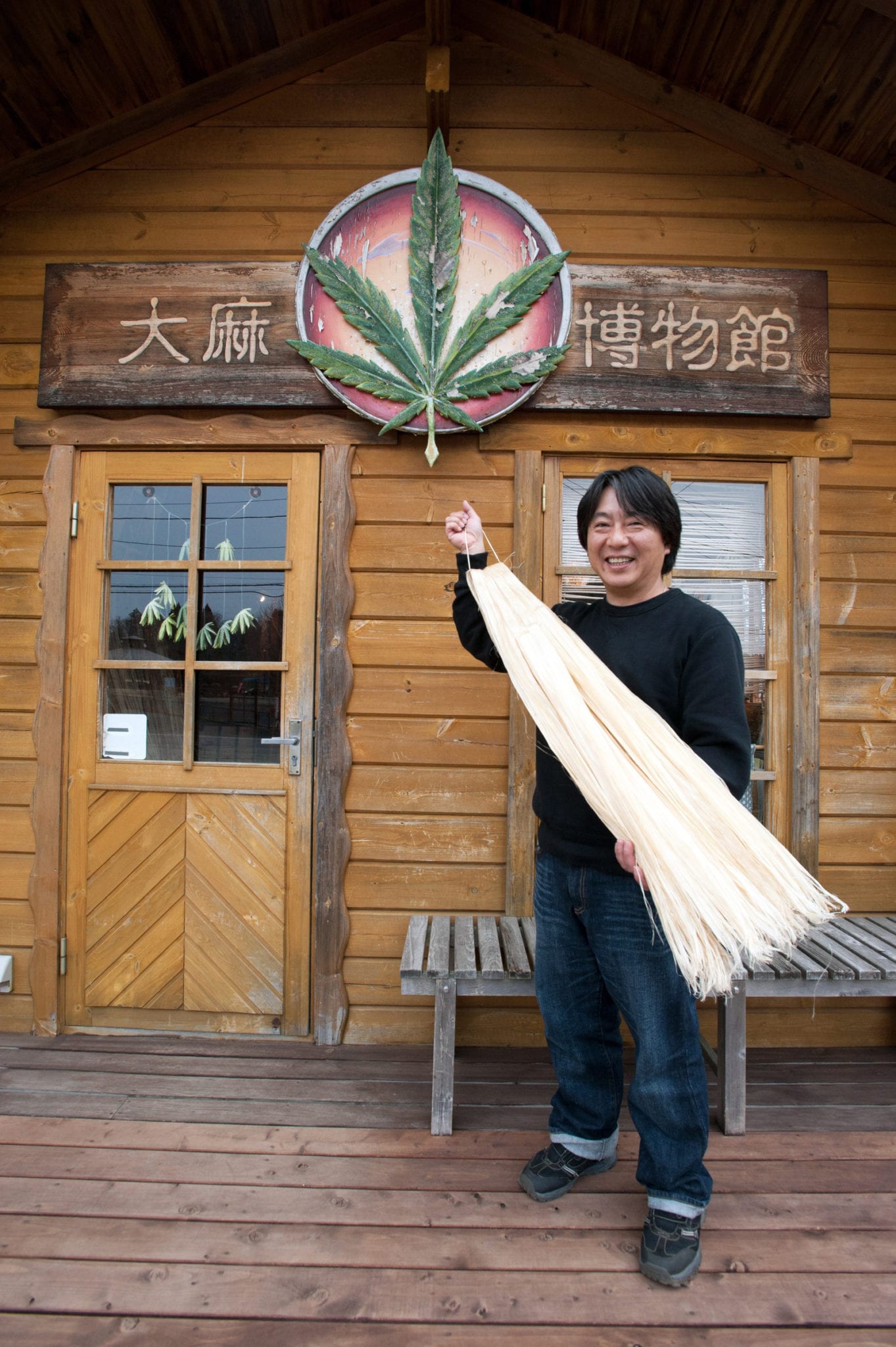 At his Taima Hakubutsukan, Junichi Takayasu continues his efforts to educate others on centuries of cannabis use in Japan, a country that despite legalization of CBD in 2016 lacks a medical pot program. Photo by John McMahon

“The Japanese people have a very low opinion about cannabis,” he says. “They think it’s for criminals. I want them to know the truth and to understand that we Japanese have benefited from the cultivation and use of cannabis for centuries.”

Japan’s historical relationship with cannabis, like so many other Asian nations, is one of long traditional use that halted in the 20th century alongside its involvement with Western governments. In Japan’s case, the first regulation of weed came under U.S. occupation after World War II. Since then, anti-cannabis laws have been strictly enforced and the social taboo ruins the reputations of the accused and sometimes their lives.

Up until the Cannabis Control Act passed in 1948, the plant was cultivated and grew wildly throughout the country where it was prized for its commercial, medicinal and religious uses. First mention of use in Japanese history dates to an 8th century book of poetry, but archeological digs have turned up seeds in remains far older, and even point to ancient cave paintings that seem to show the signature cannabis leaf shape.

Cannabis convictions can cause ‘social death’ 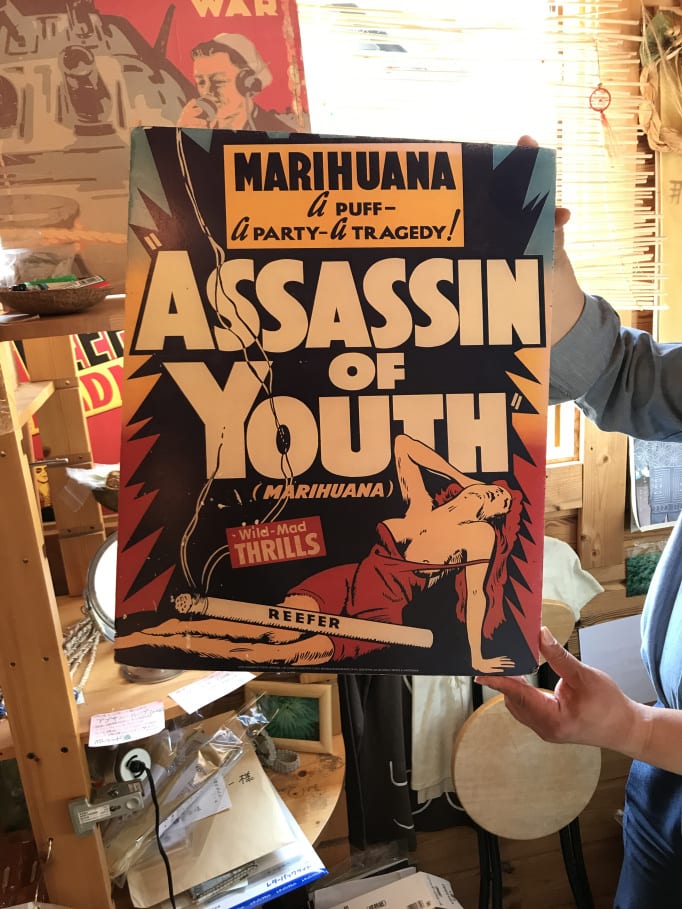 Though there was no apparent problem with cannabis use in Japan until the 1948 law was passed, once it was made illegal the government implemented a highly effective campaign to brand marijuana as a dangerous, addictive drug. This campaign was so successful that the general public still regard its use as low class and disrespectful. Those who are convicted or even accused can lose their jobs, their place in society or be disowned by family, a practice known as social death.

Actress-turned-activist-politician Saya Takagi — who ran for parliament in 2016 with the Japanese Resistance Party, which advocates for cannabis deregulation — was later arrested in her home for possession. While she only received a sentence of home arrest, opposed to the five-years imprisonment the law allows, she was edited out of films and television, and her name was muckraked in tabloids for months.

Earlier this year, as reported in Japan Today, two people were arrested and convicted for “encouraging illicit conducts” after posting positive comments about smoking weed on social media. Statements like “Smoking weed for the first time in a while rocks” and “weed sure is the best” can result in up to three years in prison or a 500,000 yen (C$6,100) fine.

The future of legalization in Japan doesn’t look promising. However, there are a number of high-profile figures advocating for medical use. Most notable is former first lady Akie Abe, who went against her husband’s political stance by publicly expressing her opinion in 2015 that cannabis should be studied and used in treatment. 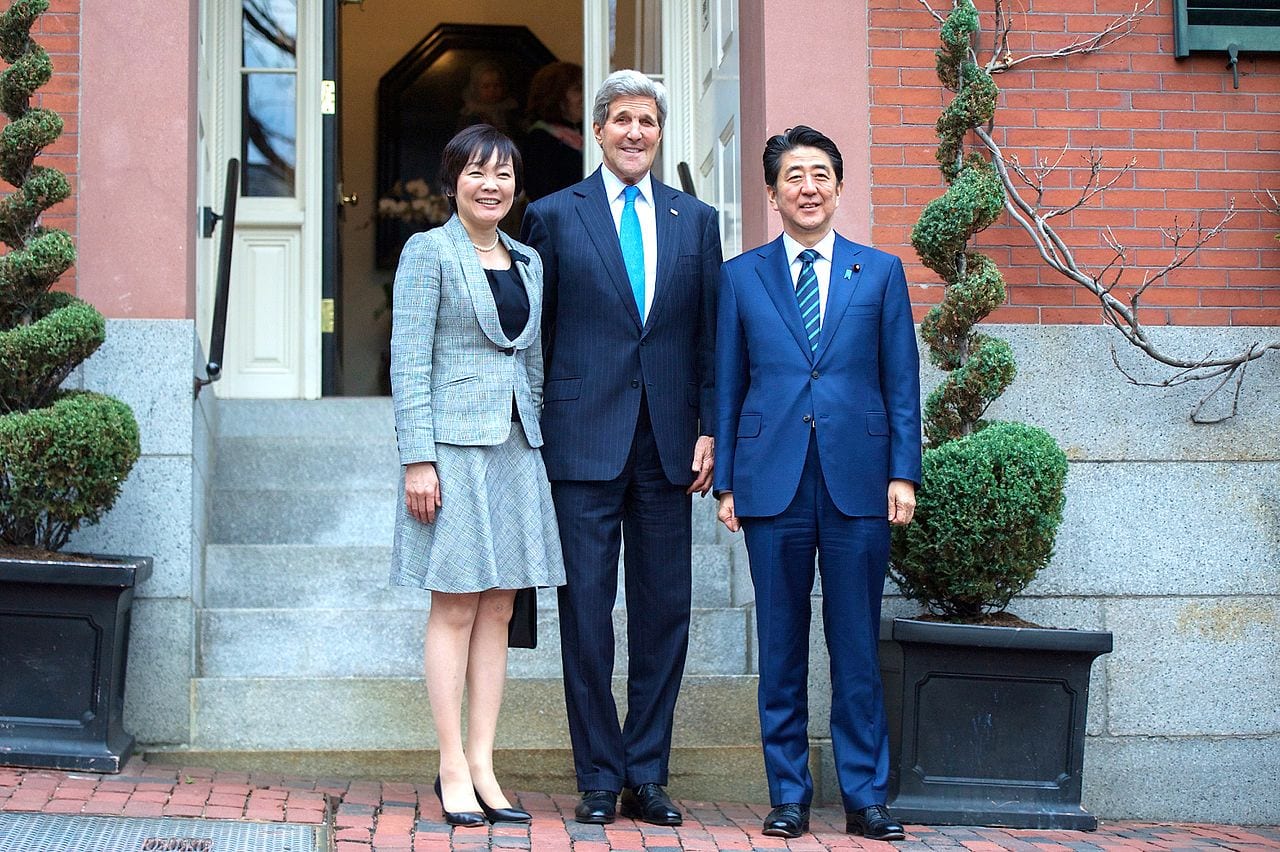 Japan has held strong diplomatic ties with the U.S. following the second World War. Former U.S. Secretary of State John Kerry poses with then-Japanese Prime Minister Shinzo Abe and his wife, Akie Abe, in front of Kerry’s home during their weeklong visit to the states in 2015. Public domain photo

Hidea Nagayoshi, an author and long-time advocate for medical cannabis says his group the Japan Medical Marijuana Association had high hopes for 2020 as a year for change. Him and other advocates saw the 2020 Olympics as an event that might force the government’s hand in considering the international trend towards legalization, or at least decriminalizing possession of small amounts of weed — Covid put an end to that.

“We may have even seen a reversal from a high point of attention towards medical cannabis since CBD was legalized in 2016, due to Covid,” Nagayoshi said.

CBD products have been legal and readily available in Japan since 2016, which many saw as the first step toward legal medical cannabis, similar to the trajectory of Canada and several U.S. states. But it wasn’t and CBD products are strictly monitored for THC, which must measure less than 0.02 per cent. Visitors who use CBD products should buy domestic brands while in Japan to avoid legal problems.

Foreigners travelling to Japan are in no way immune to the nation’s harsh pot laws. People thinking they might get away with bringing small amounts into the country would be wise to consider the case of Sir Paul McCartney, who was arrested at Narita airport in 1980 with 8 ounces of weed in his luggage. He was released and deported after nine days of being held in jail and though he wasn’t fined, his band Wings had to reimburse promoters up to 1 million pounds in fees and lost profits.

Today, most foreigners caught and charged with possession are simply banned from the country for life, but there’s always the possibility of being sentenced to five years hard labor.