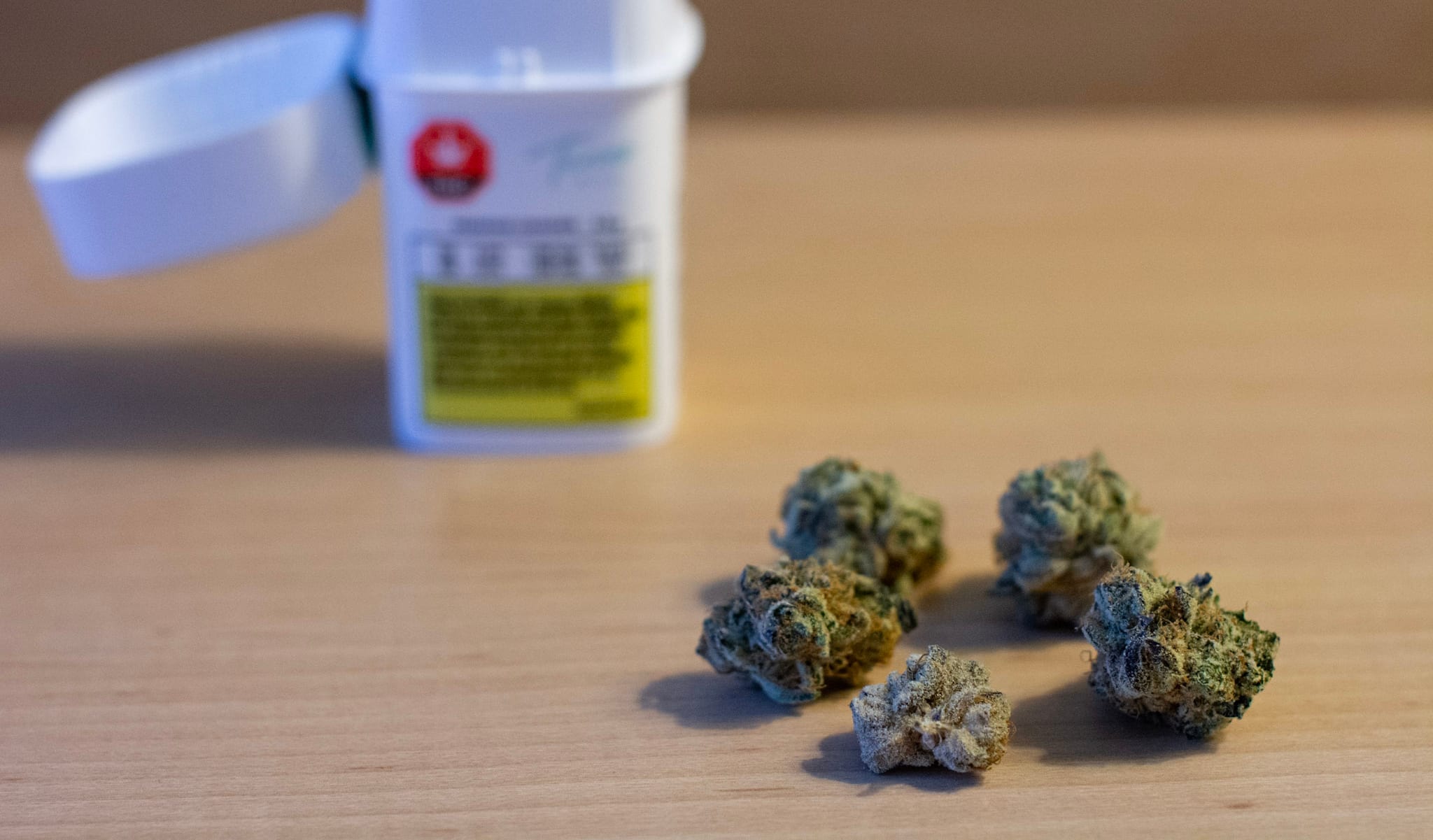 Avant Brands says sales of its Tenzo brand are up in its recent quarter. Photo by Nick Laba

Late Wednesday, the firm released its earnings results for the three months ended Aug. 31, 2021. Gross revenue rose 7 per cent to $3.1 million in the third quarter, compared to $2.9 million in the second quarter.

Avant reported a significant drop in recreational revenue, falling 23 per cent to $1.8 million from $2.4 million.

But business-to-business sales increased 1,220 per cent to $886,000 from just $67,000. Earlier on Wednesday, the company said it had successfully exported over 200 kilograms of cannabis to Israel through its Grey Bruce Farms Inc. subsidiary.

As recreational sales went to accounting for 71 per cent of sales, compared to 92 per cent, gross margin rose to 40 per cent from 39 per cent.

The company said it retained a strong capital position with around $16.3 million in cash, $26.7 million in working capital and no debt on its balance sheet.

Operating expenses increased 25 per cent to $1.5 million, which the firm attributed to one-time costs related to its TSX graduation and other professional fees.

Avant reported a net loss of $2.9 million primarily due to $2.3 million write down on biological assets.

“The company has achieved positive momentum across three distinct channels: recreational, medical and export. In addition, the recent licensing of our 3PL Ventures facility in Vernon, British Columbia enables us to build on this growth trajectory,” he said in a statement.

The firm says it’s looking to expand production to fulfill demands of domestic recreational sales as well as global exports. 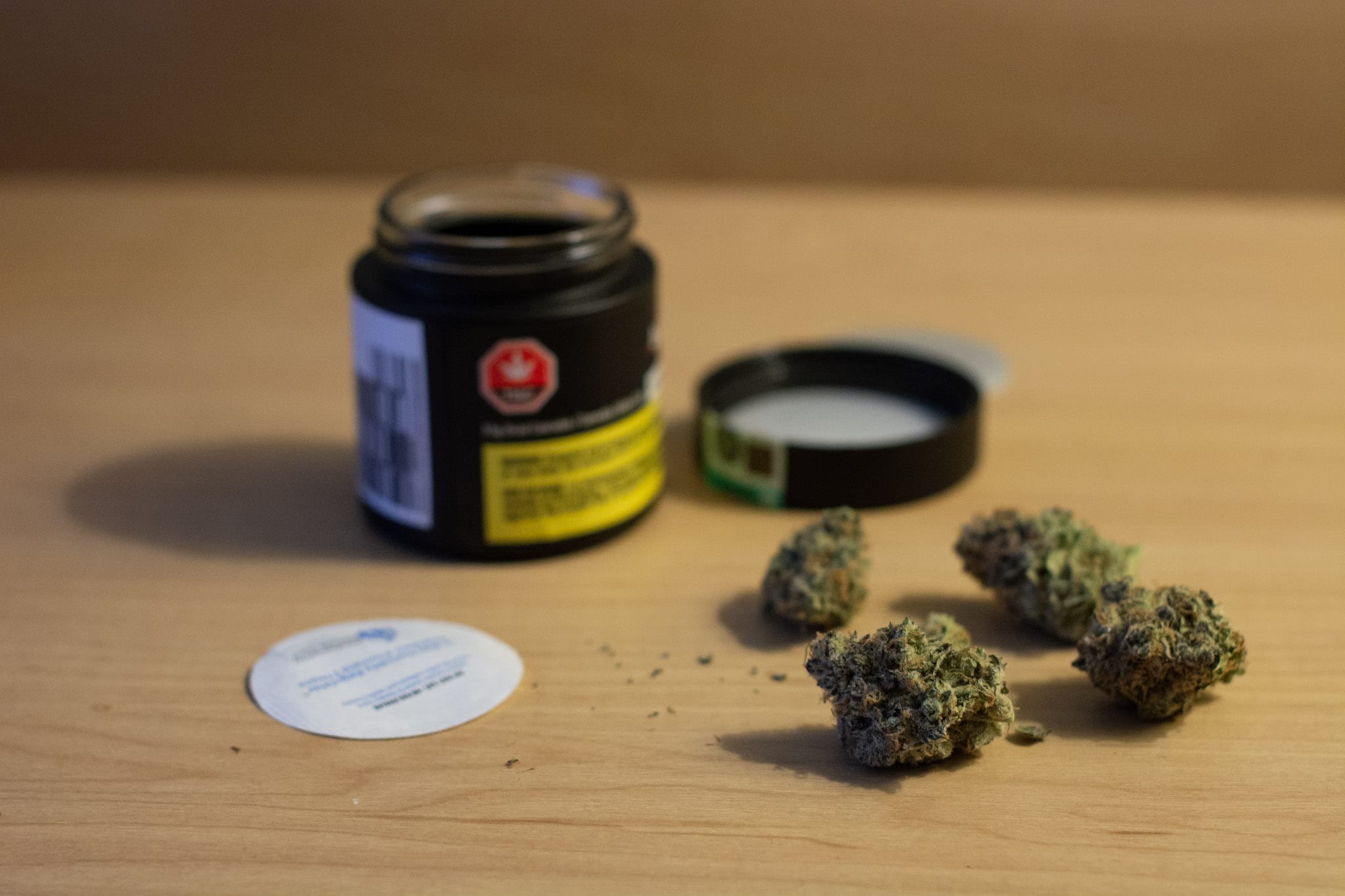 Focus is a licensed producer that has exclusive agreements with IM Cannabis Corp. (CSE: IMCC) (Nasdaq: IMCC) to distribute products under the IMC brand in the country.

It’s a significant milestone to be one of the select Canadian companies serving the global cannabis export market, Singhavon said in a statement.

“We would like to thank IMC for trusting Avant as its preferred supplier of high-quality cannabis for the Israeli cannabis market,” he continues. “The recent licensing of our 3PL Ventures facility in Vernon, B.C., paves the path forward for Avant to distribute its premium flower into other global markets.”

Avant says it views the global export market as an important emerging and untapped opportunity, with substantial barriers to entry.

Cannabis licence holders must meet rigorous requirements to receive the necessary accreditations, and then complete numerous administrative and logistical processes.

“Most importantly, the ability to cultivate high-quality flower is paramount with respect to a company’s ability to be a reliable and reputable long-term player in the premium cannabis export market.”