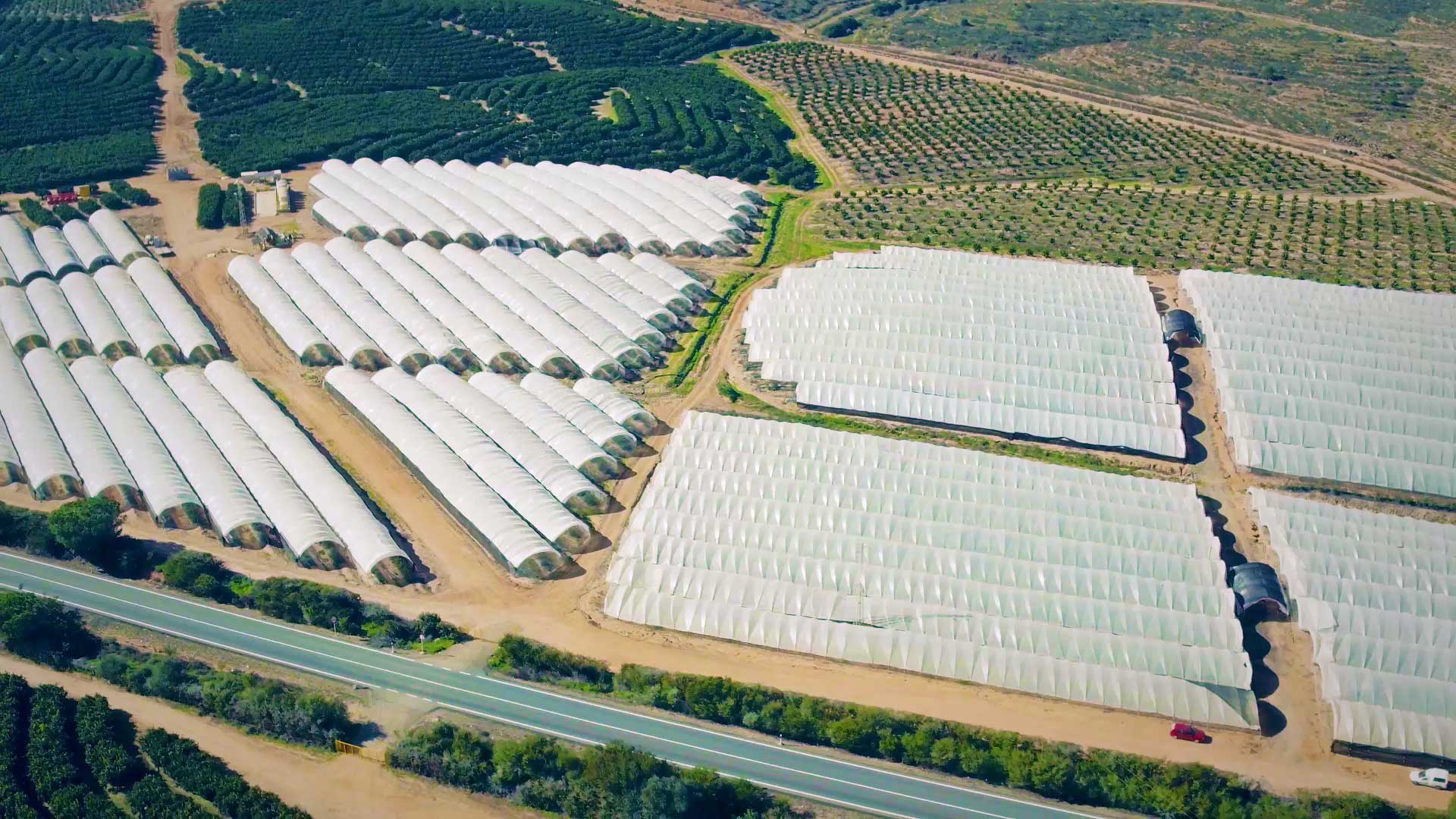 In a statement Monday, Isracann says it’s entered a deal to acquire all shares of Praesidio Health Inc. in an all-stock deal valued at $4 million.

After closing, which is expected to happen by April 4, Praesidio will operate as a wholly owned subsidiary. The firm is a Canadian medical research company that “develops and validates natural health medicine using an evidence-based process.”

According to the statement, Praesidio is actively developing several product candidates for use in a range of conditions including post-viral exposure to prevent disease, treating anxiety, boosting the immune system and helping with sleep.

The company employs formulations with and without cannabinoids and psilocybin, “which opens the opportunity for product development in conjunction with future operations in Israel including direct access to European markets.”

For the transaction, Isracann will issue seven tranches of consideration shares, with $1 million share issued at closing of the deal and $500,000 issued every six months after that.

Common stock trades for around $0.08 on the Canadian Securities Exchange.