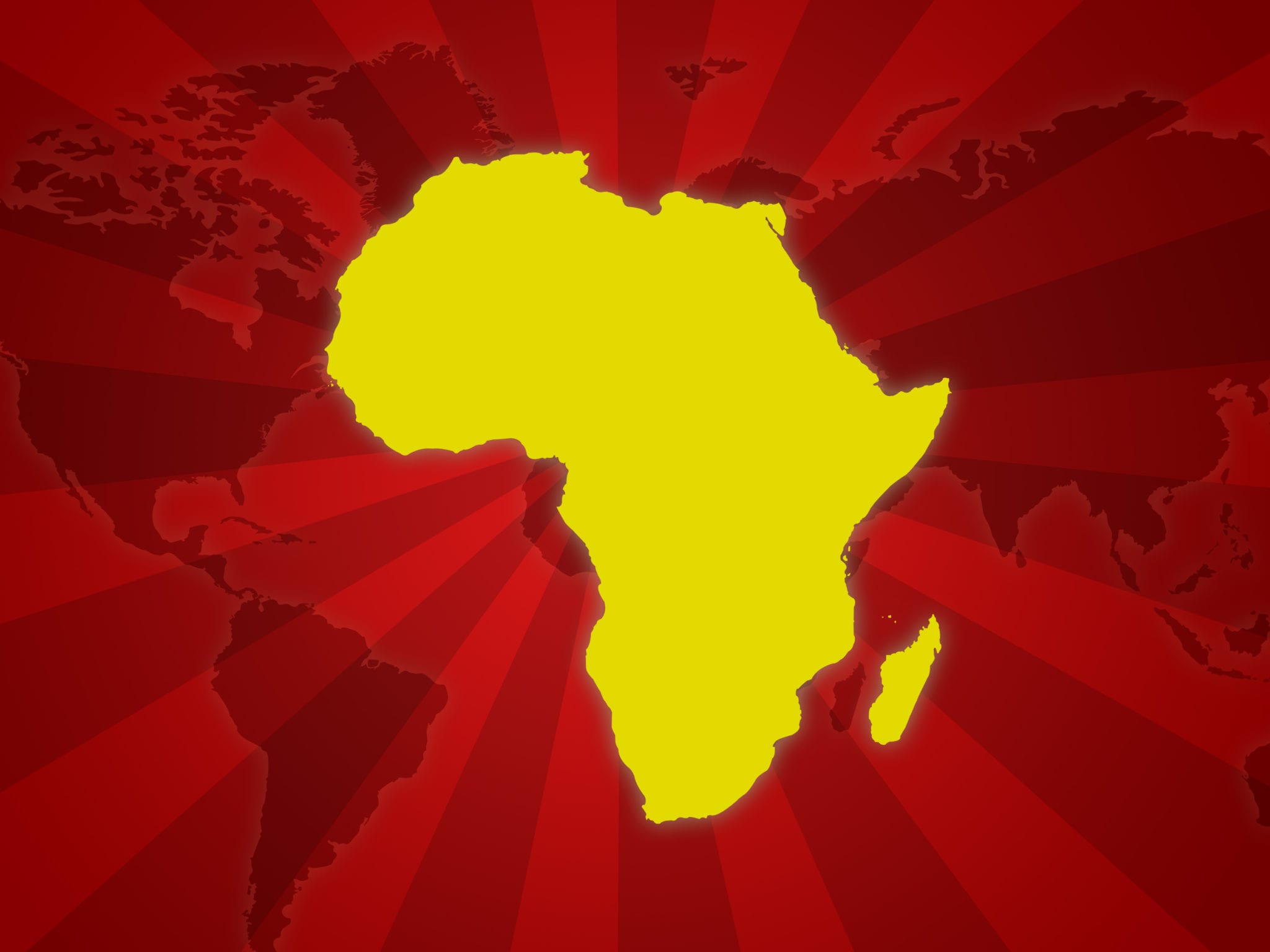 A new report suggests the growing popularity of marijuana is expanding beyond Europe and the Americas where new markets could open possibilities for cannabis companies to start cashing in on. The report published by New Frontier Data, claims the total global demand for cannabis, including the illicit market, is over $344 billion. North America is the second largest market at $85.6 billion, with Asia at $132.9 billion coming in first place.

But what might be a surprise is Africa’s estimated $37.3 billion in demand, significantly more than Latin America ($9.8 billion) and Oceania ($8.7 billion). Although the big caveat with a study like this is not all nations in each continent are as progressive with cannabis laws, which would make some continents hard to regions to convert demand into legal pot sales. So pot companies eyeing African expansion would have to look beyond economic factors.

However, with the wave of countries legalizing cannabis starting to touch down on the African continent, the potential could be massive.

The smaller land-locked nation of Lesotho legalized medical marijuana in 2017, becoming the first African country to do so. In 2018, South Africa’s Supreme Court ruled that adults can use marijuana and grow it for personal consumption, albeit only in private. And in the last two years, cannabis use in Africa has been rising and is now above the global average. The report estimates that as much as one-third of all cannabis users in the world reside on the African continent.

In total, 83 million cannabis users are estimated to be in Africa, with Nigeria leading the way with 21 million users. Other notable countries include Ethiopia (7.1 million) and Egypt (5.9 million).

The numbers are only estimates and have been calculated based on available data. One of the assumptions was the high usage rate was consistent across the continent:

Africa could be an attractive hemp supplier

With the popularity of hemp and CBD products taking off in the U.S. market, Africa could be an attractive option for producers to source it with lower labor and production costs than domestic markets. Ramping up hemp production could also stimulate job growth and stimulate the African economy.

For companies looking to benefit from entering the African hemp and cannabis market, the low labor and operation costs, and ideal growing climate could also be attractive from both supply and demand perspectives. According to New Frontier, the African population is projected to double by 2050, and most of the world’s population growth is suppose to occur there in the time frame.

Several Canadian cannabis companies have already entered the African continent, which could be an early sign for what may come. But those companies can assess the early risks and rewards and may significantly gain over the long run. 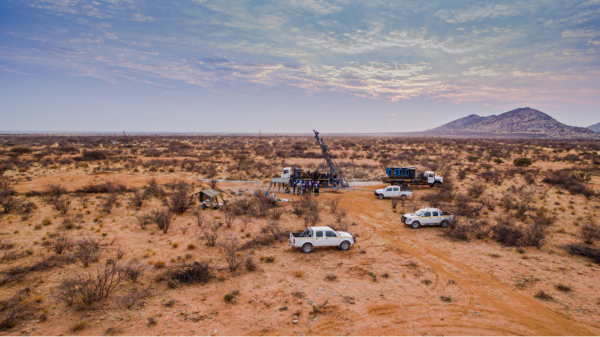 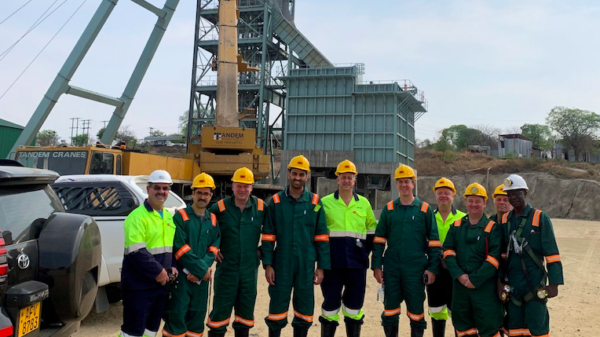 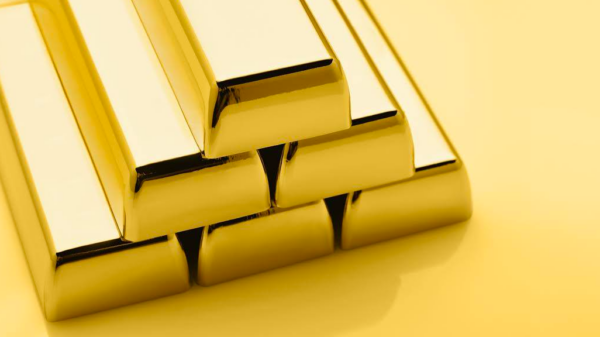 IAMGOLD sells its African assets to Managem for US$282M

The 'Bambouk assets' sold will consist of development and exploration projects in Mali, Guinea and Senegal