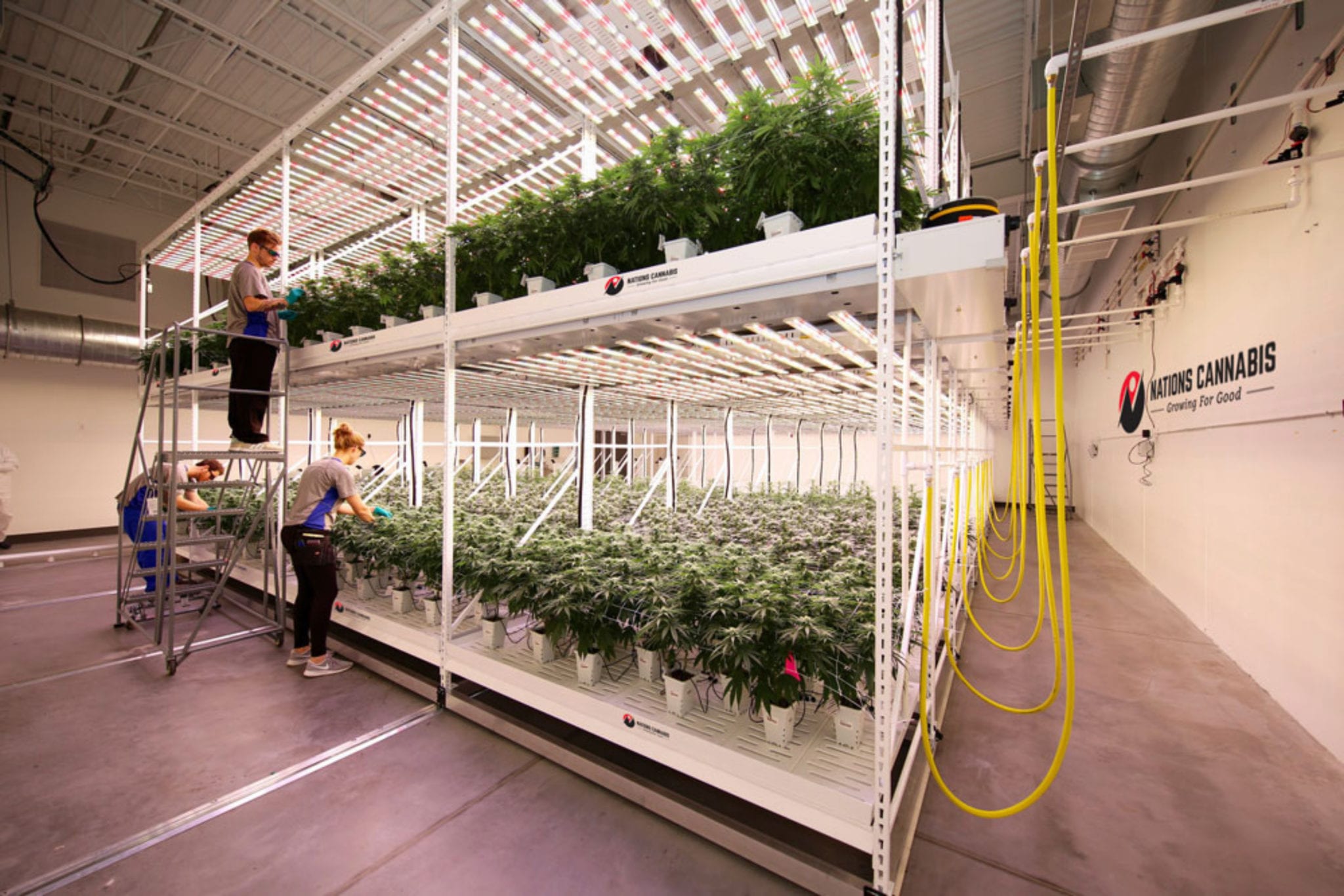 Indigenous producer Nations Cannabis to supply 65 pot shops in BC

An emerging Indigenous cannabis producer says its products will soon be on the shelves of 65 British Columbia pot shops, making it the first partnership of its kind in the province.

Last week, Nations Cannabis said it signed a memorandum of understanding with the Association of Canadian Cannabis Retailers, which represents 26 B.C. weed retailers that operate 65 private stores throughout the province. The projected value of the agreement is $28 million in the first year, and $96 million by year three, according to the press statement.

“The partnership is pivotal in the evolution of Nations,” executive chairman Wes Sam said in the statement. “We are unaware of any such agreement involving an Indigenous production company in this province, and ACCRES has identified our company as the first it has chosen to collaborate with in this manner.”

But as a late stage applicant for a Health Canada cultivation licence, Nations’ momentum was halted this spring amidst the Covid-19 pandemic and construction of the facility was paused. Once work resumes, the process of seeking and securing a federal cultivation and processing licence will also continue, the company said.

“As investors in the Nations’ project, we believe that the agreement with ACCRES represents real Indigenous economic reconciliation and participation in the cannabis industry,” said Chief Dan George of the Ts’il Kaz Koh First Nation, also known as the Burns Lake Band.

Upon Health Canada approval, the company said it will discuss the details of the deal with ACCRES and its retail partners. Licensing approval will also open the door for a potential supply agreement through B.C.’s government-owned cannabis retail store via the Liquor Distribution Branch.