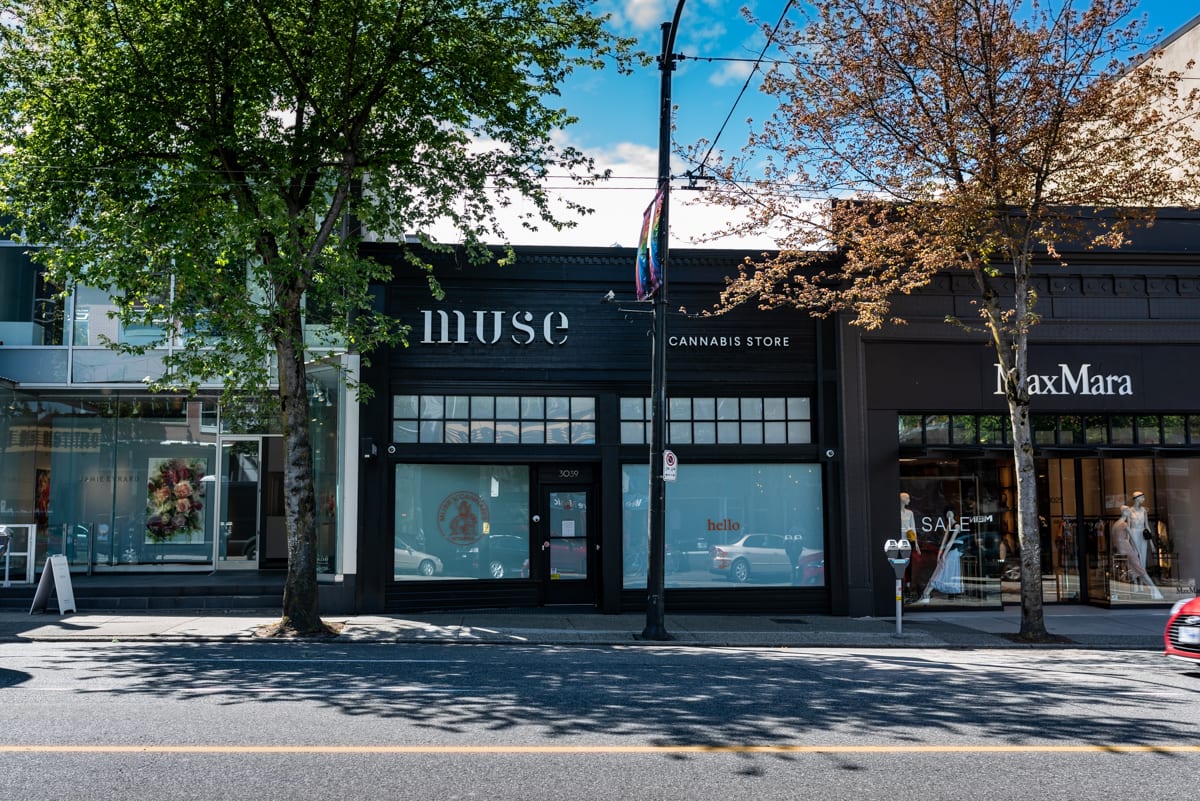 British Columbia’s legal cannabis stores are about to get a facelift.

On Thursday, the Attorney General’s office said cannabis retailers are no longer required to cover their windows, and that all cannabis retail staff will need to complete a new responsible-service training program called Selling it Right by the fall.

These changes do not apply to the regulated medical cannabis industry.

“These changes underline our government’s efforts to be flexible in the rules governing the legal cannabis industry as we gather more experience in a regulated market,” Attorney General David Eby said in a statement. “These changes will help employees feel safer while at work and ensure cannabis workers will be thoroughly trained to be safe, smart and socially responsible in their jobs.”

Under new rules by the Liquor and Cannabis Regulation Branch, retailers can have clear windows but cannot have recreational cannabis products, packages or labels visible from the street.

Clear windows will allow store owners to organize their space in a way that protects minors from seeing cannabis, as per the Cannabis Act, while also increasing  protection for retail staff, the government said.

When stores have clear windows it’s safer for both employees and people shopping in the store, Muse Cannabis president Geoff Dear said. With covered windows criminals can come in the store, lock the door and rob the place. But with uncovered windows there is a clear line of sight in and out of the store which improves safety, he said.

“These are great steps for progress for cannabis in general and for helping fight the stigma associated with it,” Dear said.

This will also help reduce customer confusion because people didn’t know if they were allowed in the store, or if they needed a doctor’s note before entering, Dear added. 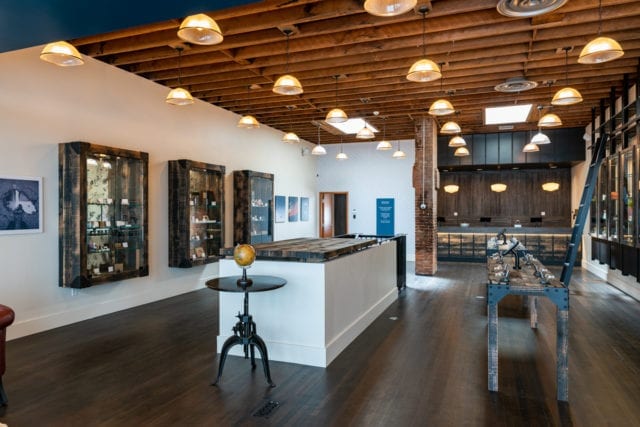 It will require some re-jigging of the store layout, but uncovering Muse’s windows will also allow us to show off the beautiful store, he said.

The LCRB is also introducing Selling it Right, which will be a similar program to Serving it Right, a provincial certification required for everyone who sells or handles alcohol for work, such as bartenders and servers.

All retail licensees, marketing licensees and workers who sell or supervise the sale of non-medical cannabis in private and government retail cannabis stores will need to complete the mandatory training.

The program is designed to teach people about the effects of cannabis, how to recognize intoxication, what to do in situations that require intervention and what their legal responsibilities are, the government said.

The program was modelled after Serving it Right, which teaches people what their responsibilities are when serving someone booze and how to keep yourself and customers safe.

Dear says anything that helps improve consumer safety is a positive step. His company already incorporated many lessons from Serving it Right into its staff education and onboarding because Muse’s background is in liquor sales.

“It’s something you wanted to make sure you were doing right out of the gate, like making sure you weren’t selling to intoxicated people,” he said.

Selling it Right can be completed online for a fee of $35, which is the same cost as Serving it Right, and the certification will be valid for two years. Current licensees and staff have until Sept. 30 to get certified.

Dear said Muse will likely ask its employees to pay out of pocket to cover the certification fee, which is standard for the bar and restaurant industry, but would consider later reimbursing his employees.

“Our government is committed to supporting the development of a robust, diverse and sustainable cannabis industry in B.C. that prioritizes health and safety of both workers and the public,” Minister of Public Safety Mike Farnworth said in the government release. “From the start, we’ve expected the regulatory approach to evolve as the cannabis sector emerged and these changes are examples of that evolution.”

There are currently 194 legal cannabis retail locations in B.C., with another 75 “coming soon,” according to provincial data.