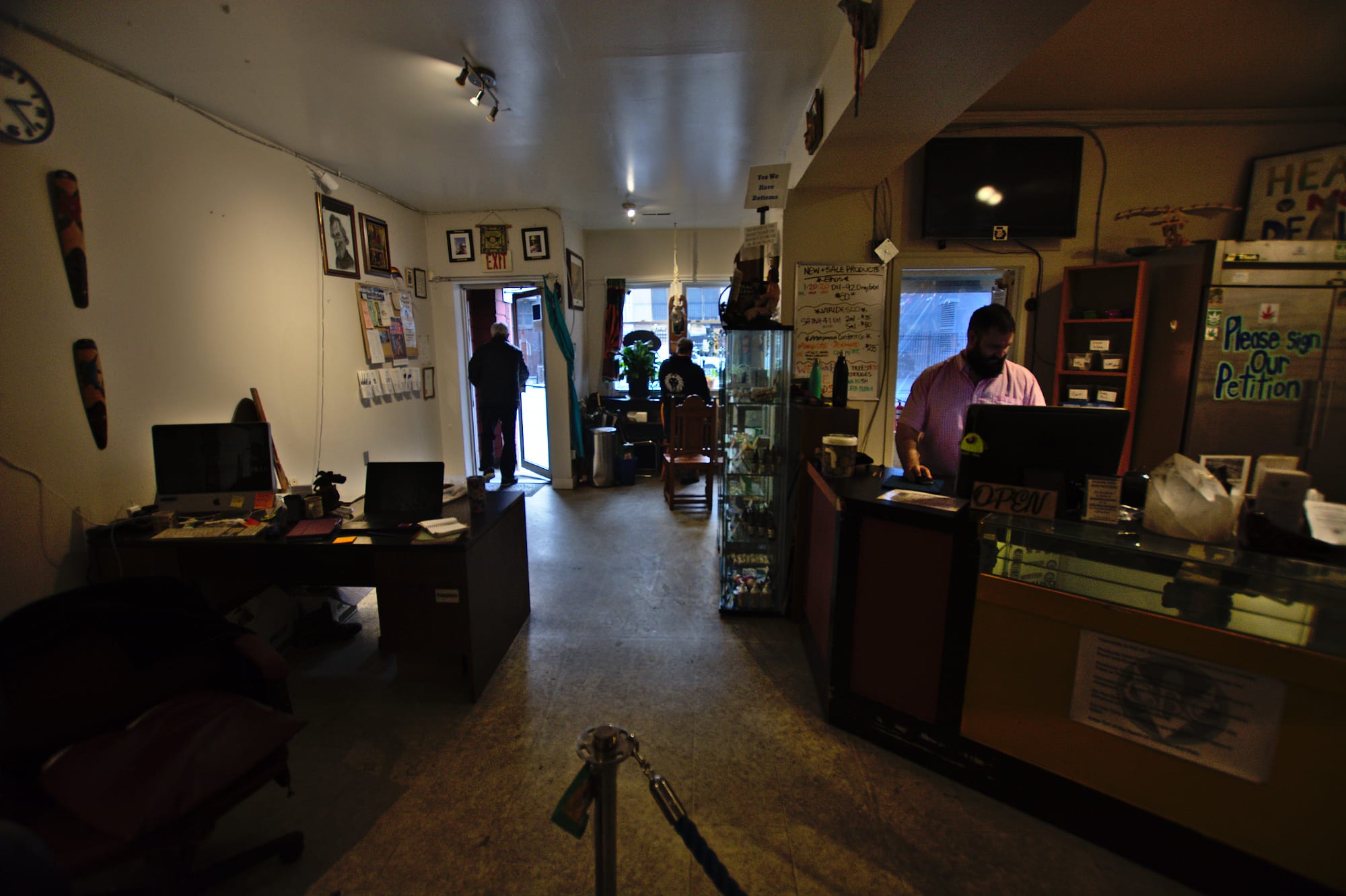 With the amount of airtime it gets, the difficulty of dismantling the illicit cannabis market in Canada has taken on the character of some Herculean task. Or, is it actually the rigid, enforcement-first framework carried over from a lost war on drugs that’s dragging the industry’s heels through the mud?

On Tuesday, the government of British Columbia released The Cannabis Production Regulatory Navigator, a guide designed to help legacy producers and businesspeople transition over to the legal economy.

While the centralized source of information will alleviate some of the fees and time spent with industry consultants, it keeps its target audience at arm’s length when it comes to securing the elusive capital requirements of prospective recreational businesses and omits a path for dispensaries that continue to supply affordable medicine to thousands of registered patients.

After a number of consultations with experienced players in the weed business, B.C.’s Ministry of Jobs, Economic Development and Competitiveness designed a comprehensive document that walks prospective entrepreneurs through the lengthy list of steps required by different levels of government to start a licit operation.

B.C. minister of jobs Michelle Mungall — who took the office in January after swapping seats with Energy Minister Bruce Ralston — says the tool will help Indigenous, small-scale and craft producers overcome the cost and complexity of ticking all the right regulatory check-boxes.

“Simplifying the regulatory process will help more producers get their businesses running and create job opportunities across the province,” she said in a statement.

Addressing Mungall’s stated goals of helping producers overcome costs and complexity, it outlines the theory of overcoming those obstacles, but doesn’t open doors to capital channels nor does it offer a hand to hold through the process. And regarding Indigenous businesses, some owners are asserting that recreational market rules don’t apply to companies operating on traditional territory at all.

What the guide does is take a bunch of information that was pretty inaccessible to the average human and make it more accessible, industry veteran Jamie Shaw says.

“On that front it did very well. But in terms of everything else, no,” she says.

Shaw, who sits on multiple industry boards and has a history of discourse with government officials, was included at several stages of the consultation process for creating the document. The best part, she says, was that the economic development officials were treating weed like any other industry. But in her view, criticizing the province for not doing enough to help its cannabis economy is totally fair. 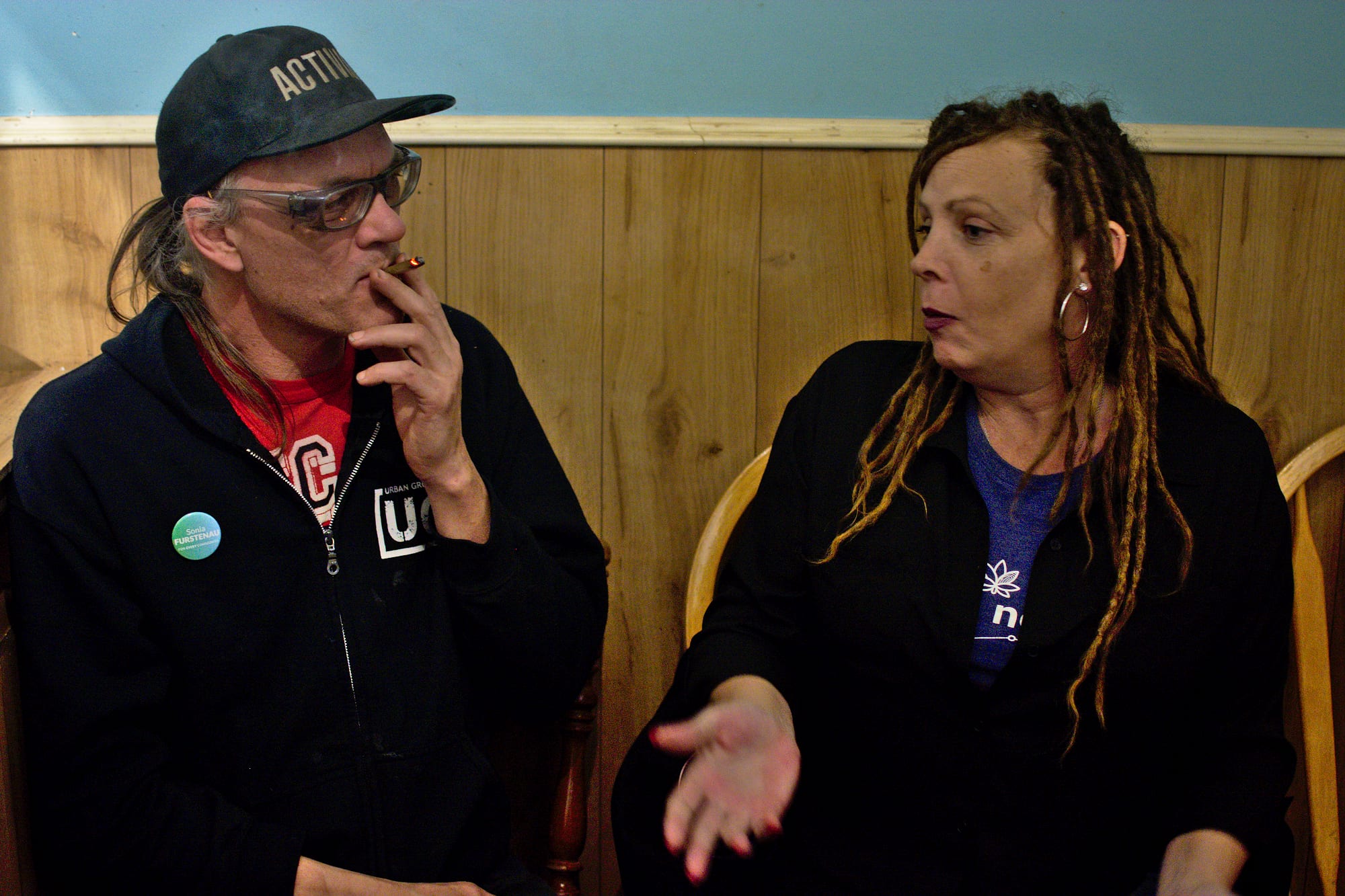 “It is what it is. They’re not really there to help small businesses, to help people get funding or things like that,” Shaw says. “In terms of economic development, we would absolutely like to see grants and programs designed specifically for people [from the legacy market] to transition in.”

To date, B.C. has implemented one such program. The Cannabis Business Transition Initiative is furnished by $675,000 from the province to help new and existing weed businesses like Rosebud Cannabis Farms overcome barriers to operating legally. The initiative is run by Community Futures Central Kootenay in one of the densest hotbeds for grey and black market grows in the country. The program is positive in that it continues to chip away at stigma, but Shaw is waiting to see where all the money ends up as government programs can be abused.

In the business guide itself, it notes that your ability to access funding is affected by many factors, including credit history, corporate structure, region and dynamics of the market.

“Accessing funds from traditional banks and other lending institutions can be challenging,” the document reads. Indeed. As we’ve witnessed in recent months, even well-established weed businesses can struggle to access capital through traditional channels. The Community Futures B.C. loan program and WorkBC are suggested for potential funding, as well as the First Citizens Fund Business Loan Program and the federal government’s Community Opportunity Readiness Program for “Indigenous-affiliated” businesses.

To reduce upfront costs, the document recommends a phased approach to building out facilities, so you can start operations and invest profits into further expansion in years to come.

Along with funding, navigating Health Canada’s long and interpretable list of regulatory requirements is cited at the top of barriers to entering the legal space.

“Ensure you understand all Health Canada requirements before you apply,” the guide says.

While the document leads the reader through the higher level phases leading to approval, some of the indie guides developed by producers themselves do a far better job of demystifying the process by giving concrete examples of what Health Canada deems acceptable.

It’s evident that more soul-searching is required if B.C. is serious about celebrating its legacy of “legendary” bud, as Premier Horgan indicated last December.

It isn’t clear what the province’s cannabis enforcement budget of nearly $7 million is doing in support of that goal. B.C. Public Safety Minister Mike Farnworth says transitioning producers to the licit market will improve public health and safety. But in terms of the actions of his department, he hasn’t made the case for how raiding dispensaries that supply thousands of registered patients improves health or safety, especially when patrons have repeatedly decried Canada’s inadequate medical cannabis framework and when said businesses are legitimized by their local municipalities. Shaw argues it was the pre-legalization boom of municipally-licensed dispensaries that actually improved public safety, which stamped out most of the province’s organized weed-related crime in the ’90s.

Another overlooked area is how changes to municipal zoning excluded existing cultivators licensed under the Access to Cannabis for Medical Purposes Regulations, Canada’s legal regime prior to the Cannabis Act. Many growers with previously established facilities were told that their land wasn’t suitable for a permit under the new regime.

“So even if you were established, you actually had to start all over anyway — ‘Go build something else somewhere else,’” Shaw says. “While we talked a good game trying to transition the existing market, not very much has been done to actually do that.”

Top image of The Victoria Cannabis Buyers’ Club, an unregulated dispensary that serves over 7,500 registered medical patients. The club was raided by the Community Safety Unit in November of last year. In January, the VCBC became the first city to get the official support of its municipality for an exemption from the Cannabis Act. Photo by Nick Laba on Jan.28, 2020 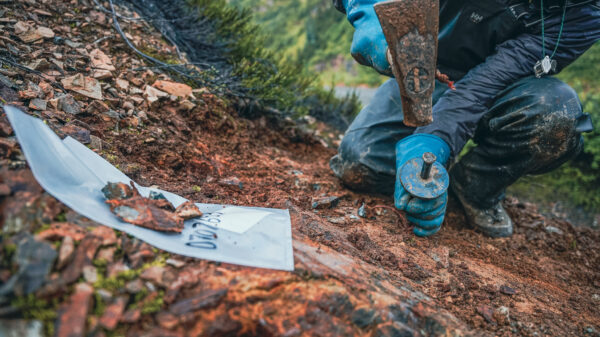 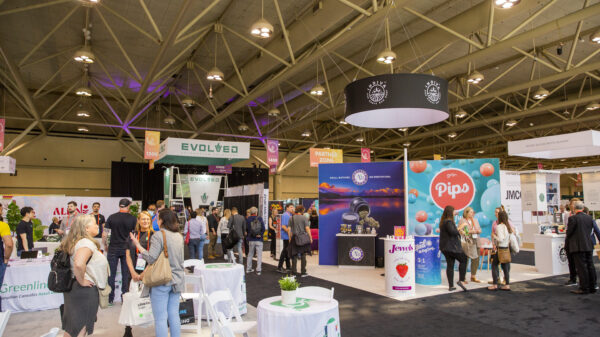 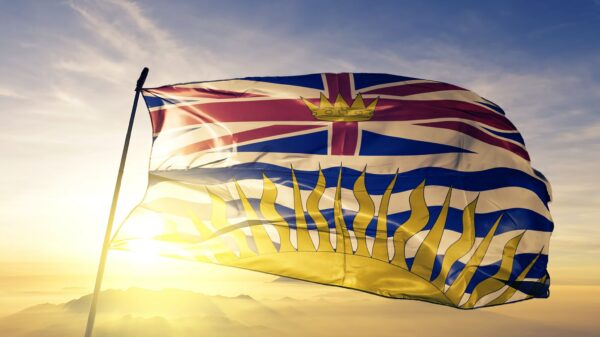