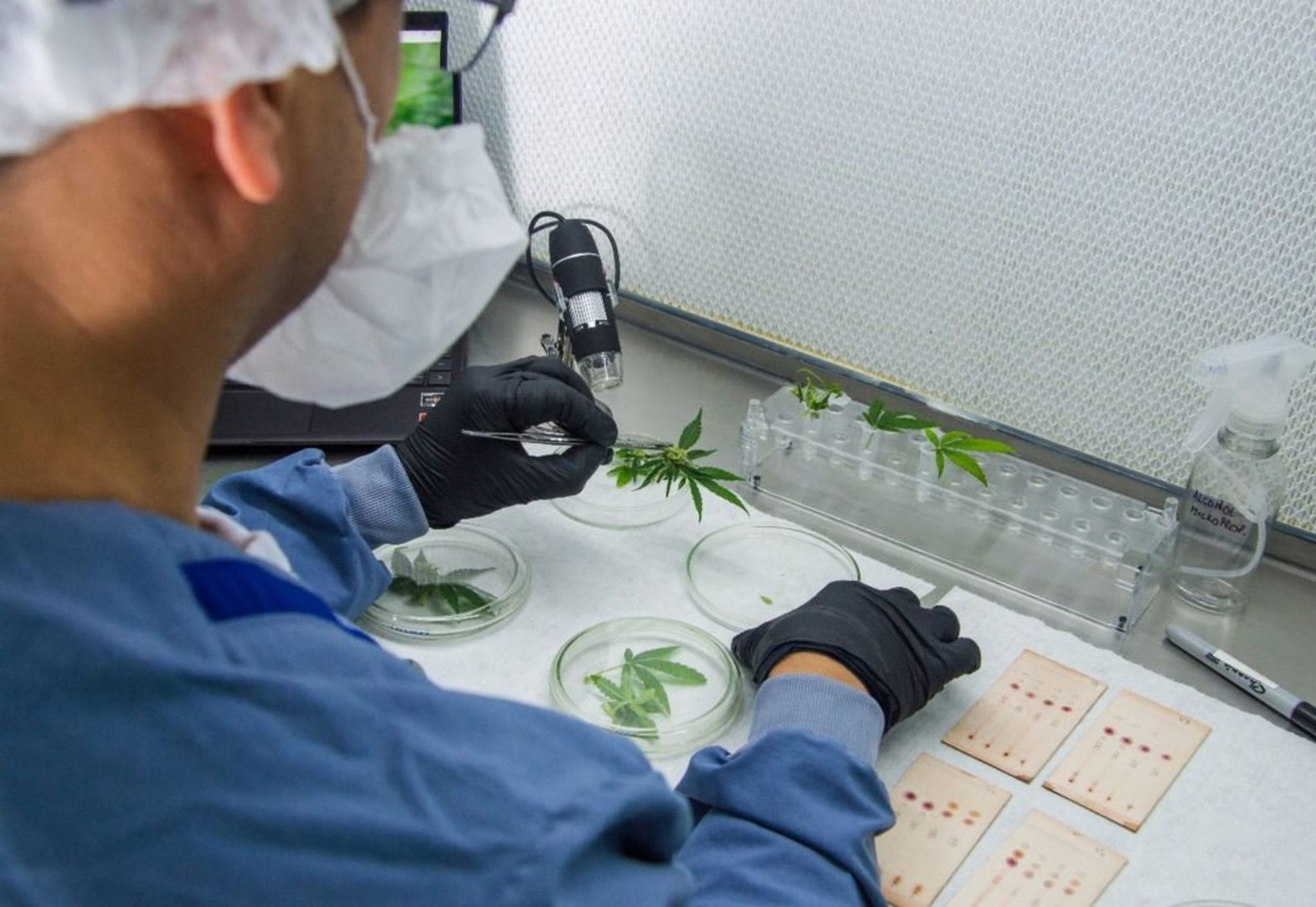 California-based Ikänik Farms, Inc. (CSE: IKNK.U) has teamed up with one of the world’s leading testing and verification companies to create a new international certification program to ensure quality and safety for pharmaceutical grade cannabis products.

The firm has been targeting international cannabis and hemp markets since 2019 when it bought Pideka, a large cultivator based in Colombia.

The Good Production Transformation & Commercialization Practices Cannabis Pharma certification program ensures that the industry follows a global benchmark standard of quality for the production cannabis, according to a statement.

Ikänik says their team at Pideka spent countless hours with SGS’s Colombian subsidiary to create the SGS certified seal of self-regulation, sustainability and top-notch standardization processes for the entire industry to provide cannabis consumers with confidence in the products they buy.

“Completing this collaborative certificate with SGS Colombia is a milestone achievement and a reflection of the company’s dedication to best-in-class quality for the cannabis industry,” Ikänik CEO Brian Baca said in the statement.

When Canada became the first G7 country to legalize recreational weed in 2018, the country created production rules based on European and United States Pharmacopoeia standards medical and non-medical cannabis intended for ingestion or inhalation.

Specifically, those standards have created limits for heavy metals and contaminants for all cannabis products sold in the country. 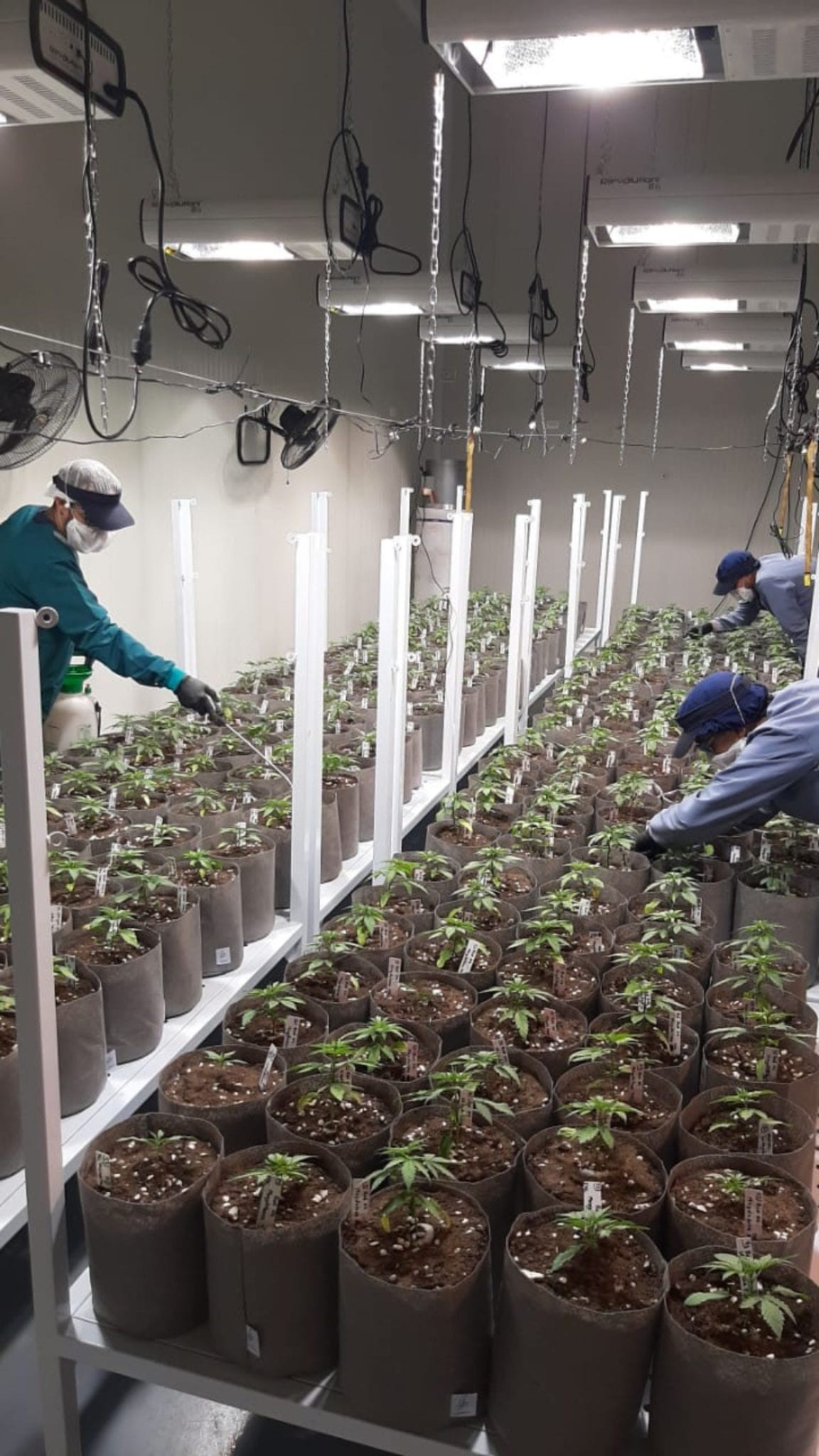 Ikänik says establishing a new international standard for quality will not only raise the bar for the global weed industry, but will also help the company gain certifications such as E.U. GMP for its Colombian operations.

Ikänik plans to lead Colombia’s cannabis export sector by increasing production at Pideka, which owns the only licensed indoor cannabis growing facility and solvent extraction lab in the country.

With ideal equatorial climate and inexpensive, skilled labour force, the company says Colombia is poised to disrupt global cannabis markets with high-quality medical cannabis grown at lower costs than in the U.S. and Canada.

The firm worked for six months with authorities to export the first batch of THC oil from its facility in Tocancipá, Colombia to one of their pharmaceutical clients in Mexico.

Ikänik shares fell 1.3 per cent Monday to $1.47 in afternoon trading on the Canadian Securities Exchange.

Mugglehead has reached out to Ikänik and Pikeda for more information on when and how the certification will be rolled out.