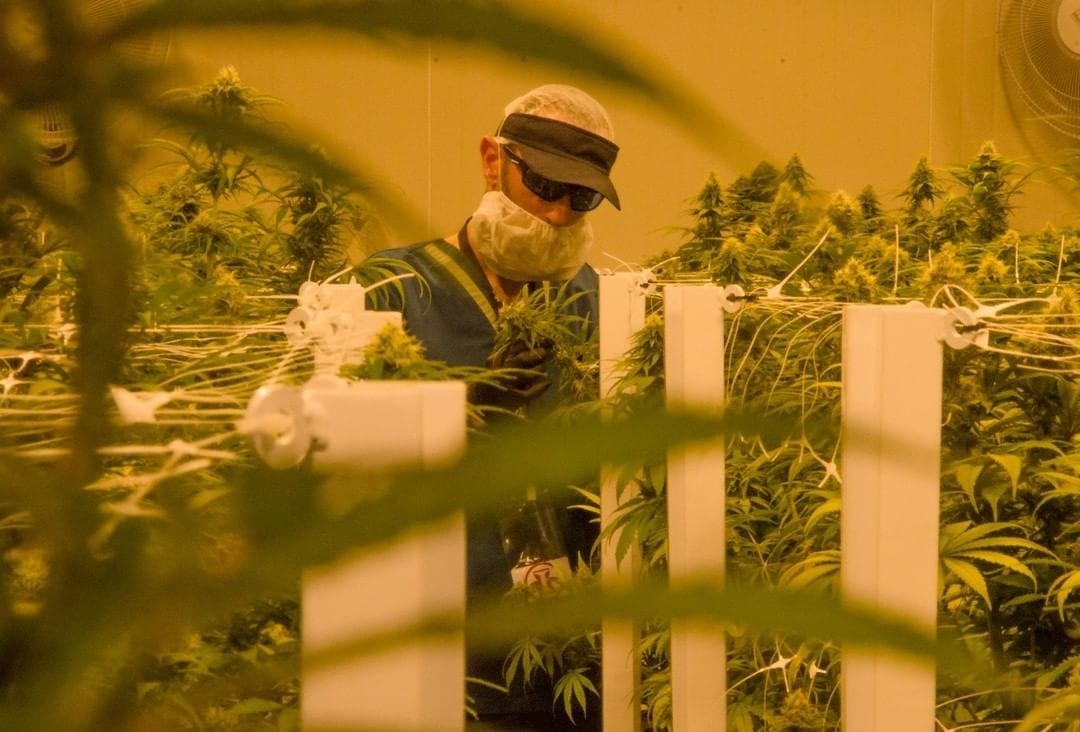 Ikänik has been targeting international cannabis and hemp markets since 2019 when it bought Pideka SAS, a large cultivator based in Colombia.

Now the company will sell its cosmetic CBD products under its Ikänik Life brand with Yura, which sells products like food supplements to over 50 million Latin consumers annually.

The supply deal is set for a minimum annual purchase quantity of 240,000 finished units.

“We are excited to announce our partnership with Yura Group, whose founders have a strong reputation for distribution excellence in the LATAM marketplace,” Ikänik CEO Brian Baca said in a statement. “We look forward to growing with our partner, not only to advance the industry geographically, but also categorically.”

As Latin American countries create CBD regulations, Yura CEO Mariano Cariola says he expects to begin selling the CBD products in the region by the third quarter of this year.

Ikänik says it will collaborate with Yura to develop new CBD products, as global demand for the celebrity cannabinoid continues to grow.

The deal comes a month after the company revealed its strategy to lead Colombia’s cannabis export sector.

Ikänik plans to increase production at Pideka, which owns the only licensed indoor cannabis growing facility and solvent extraction lab in Colombia.

The firm worked for six months with authorities to export the first batch of THC oil from the facility in Tocancipá to one of their pharmaceutical clients in Mexico.

Ikänik shares rose 35 per cent to $1.35 Wednesday on the Canadian Securities Exchange.