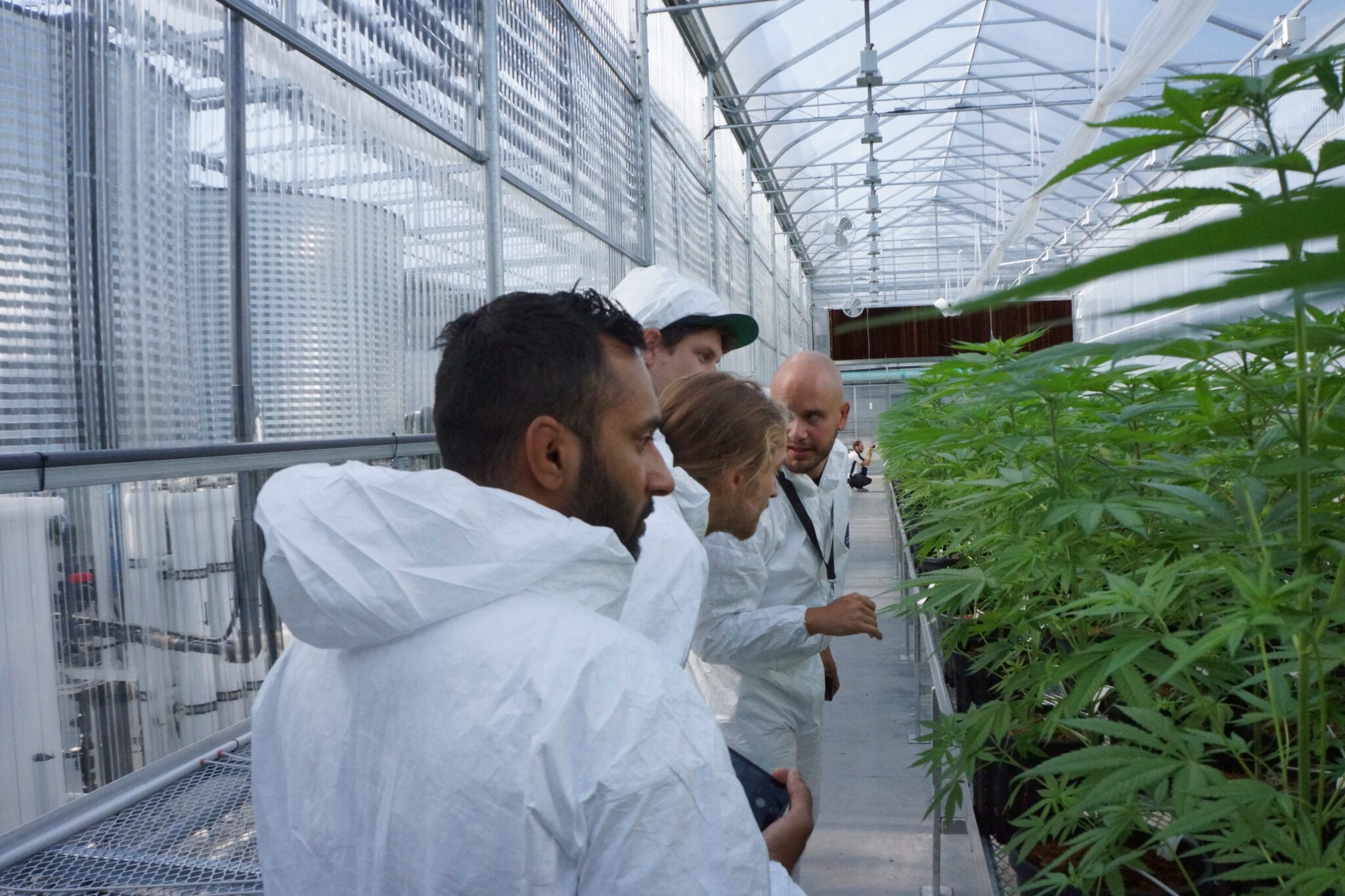 If you’re a licensed cannabis producer in Canada and you’re not on Elevated Signals, around 80 per cent of your day-to-day activities are still on paper, says the company’s chief product officer.

Regardless of industry, tracking logistic data on paper extremely limits your ability to analyze operational strengths and weaknesses.

For this reason, software solutions have become ubiquitous across the supply chain, by allowing companies to store information in one place, draw out relationships between different data, automatically generate reports and demonstrate regulatory compliance.

For a previously controlled substance, the tracking requirements are particularly burdensome. Because the Canadian government has required LPs to track each plant along the supply chain, “seed-to-sale” software was the first to show up in regulated grows across the country. 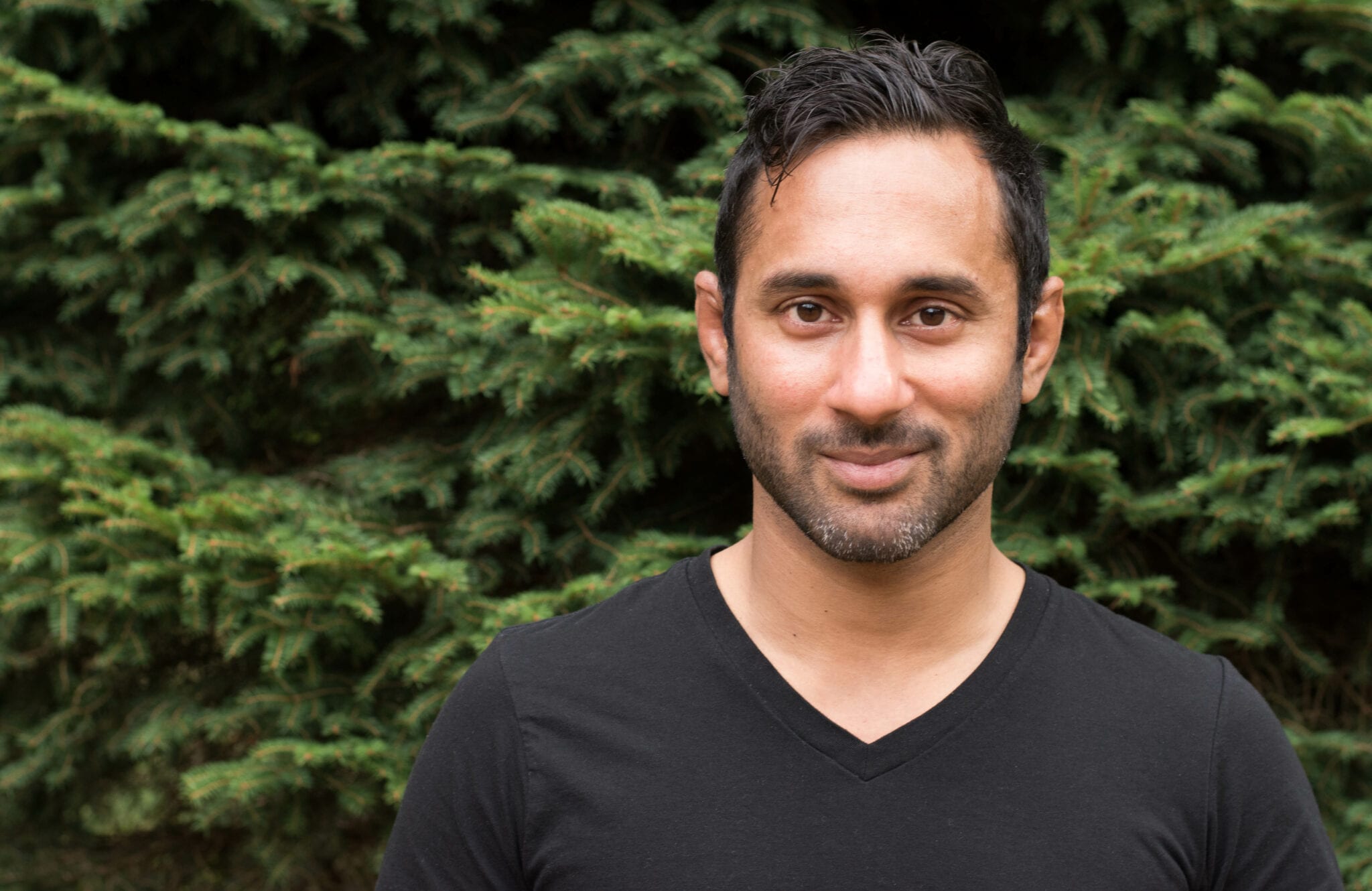 Elevated Signals co-founder and CEO Amar Singh says the initial plan was to partner with some of those seed-to-sale providers, and integrate with the environmental monitoring solution he was developing.

“But first of all, they didn’t have [application interfaces] to integrate with,” he explains. “And second of all, all the companies that we talked to were not happy with that software — they were looking for something newer and better.

That’s when he brought on Hardeep Shoker, who’s now the firm’s chief product officer, and his team to develop something that would address the various pain points felt by the sector.

“That’s why we then were able to pair the inventory with the sensor data,” Singh says. “But the thing that’s really caught on and driven a lot of our growth and sales is around the batch record.” 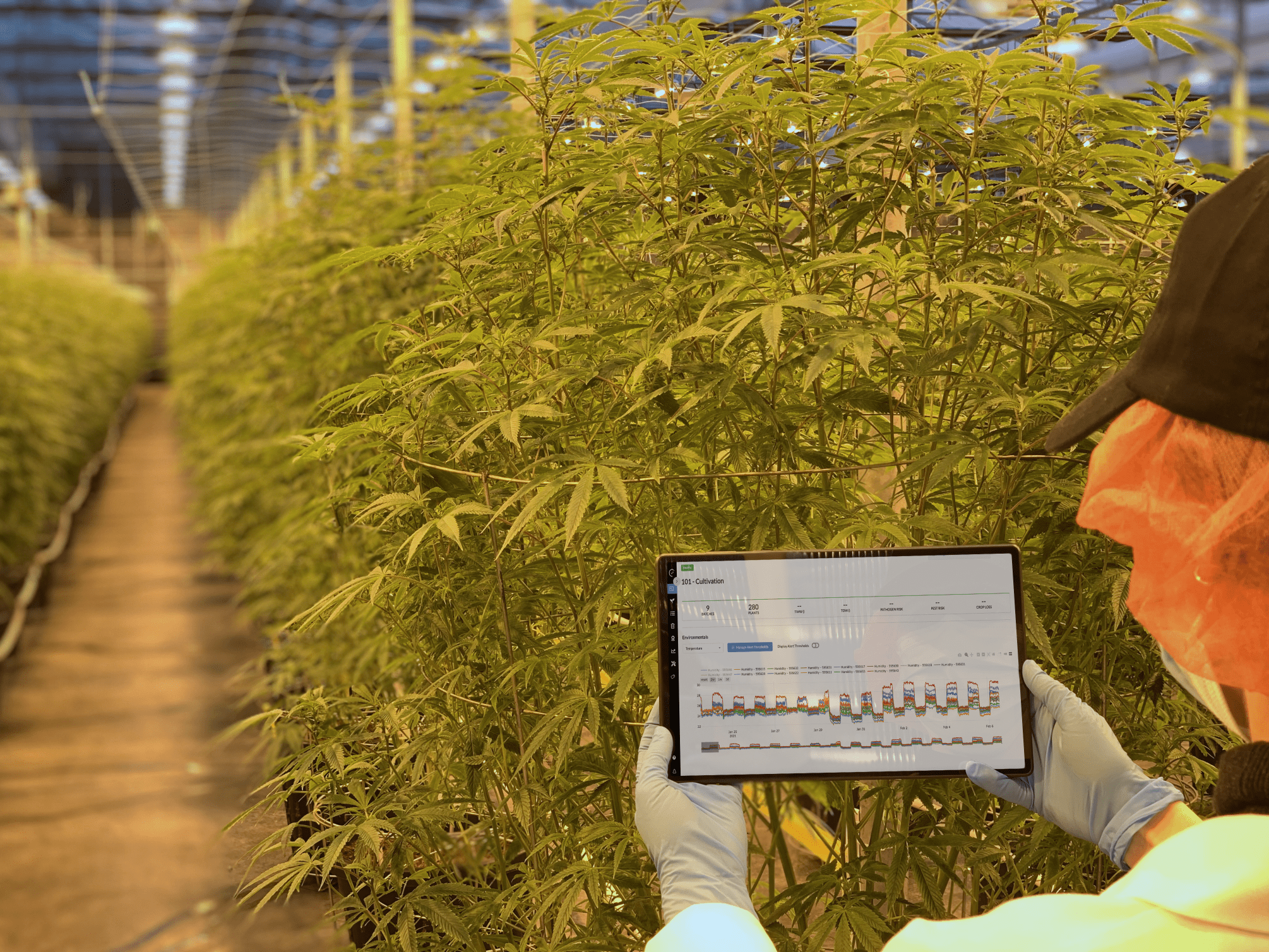 Pairing sensor data with inventory tracking allows producers to figure out what influence their environment had on a resulting product batch, and its yield. Submitted photo

Health Canada essentially requires producers to grow plants at a pharmaceutical level: they have to track if they do what they say they’re going to. So LPs have to write and follow standard operating procedures for how they get product from seed or clone every step of the way to leaving their facility.

“Every producer that’s not on Elevated Signals is most likely doing that all on paper, whether you’re a small craft producer, mid size or if you’re Pure Sunfarms, with the largest greenhouses in the world,” Singh says.

“So we were like, ‘We need to a get everyone off paper, bring them to the 21st century, bring digital transformation to the industry. And that’s just gonna help them with their bleeding neck wounds and compliance and day to day operations running the modern shop,” he continues.

“But then you’ve also got that data that was previously stranded in paper. Now it is digital, it’s searchable — put this into a dashboard to highlight where the problems are.” 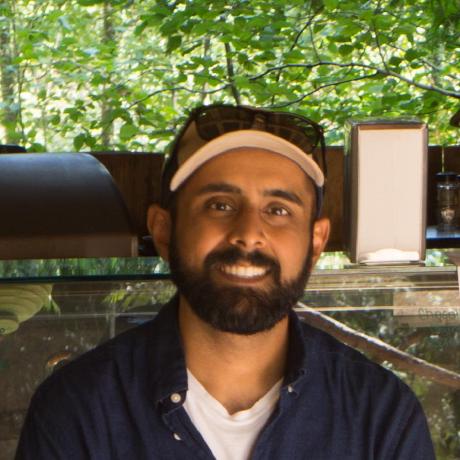 “And if we’re talking about modern business, supply chain management is key. And all of that information, and that wealth is still locked in paper and pen for the majority of the producers out there — and that’s across North America.”

And now the company and its team of 12 developers has its first stateside deployment underway, with a producer in Denver, Colorado. While the compliance piece is much less than in Canada, the operational piece is running at a much higher tick.

“They’re shipping products in bulk around the state. And they’re turning out so much product that they’re doing a harvest every 10 days,” Singh says. “So they can’t afford to skip a beat.”

The firm has another project in Nevada coming up, and Singh says he’s in late-stage talks with a big player in California.

On the East Coast of the United States, where states like New York and New Jersey have recently decided to legalize cannabis, the mentality is to build out as fast as possible to be the first to meet new demand, Singh notes.

“And then optimization comes later. Whereas in the West of the U.S. — Colorado, California — they’re like, ‘Okay, we need to start optimizing. It’s competitive here, and I’ve been doing this for a while.'” 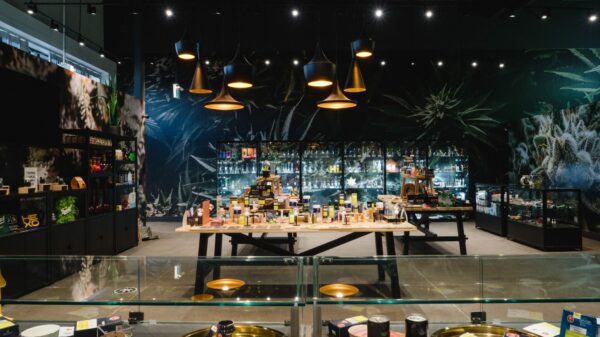 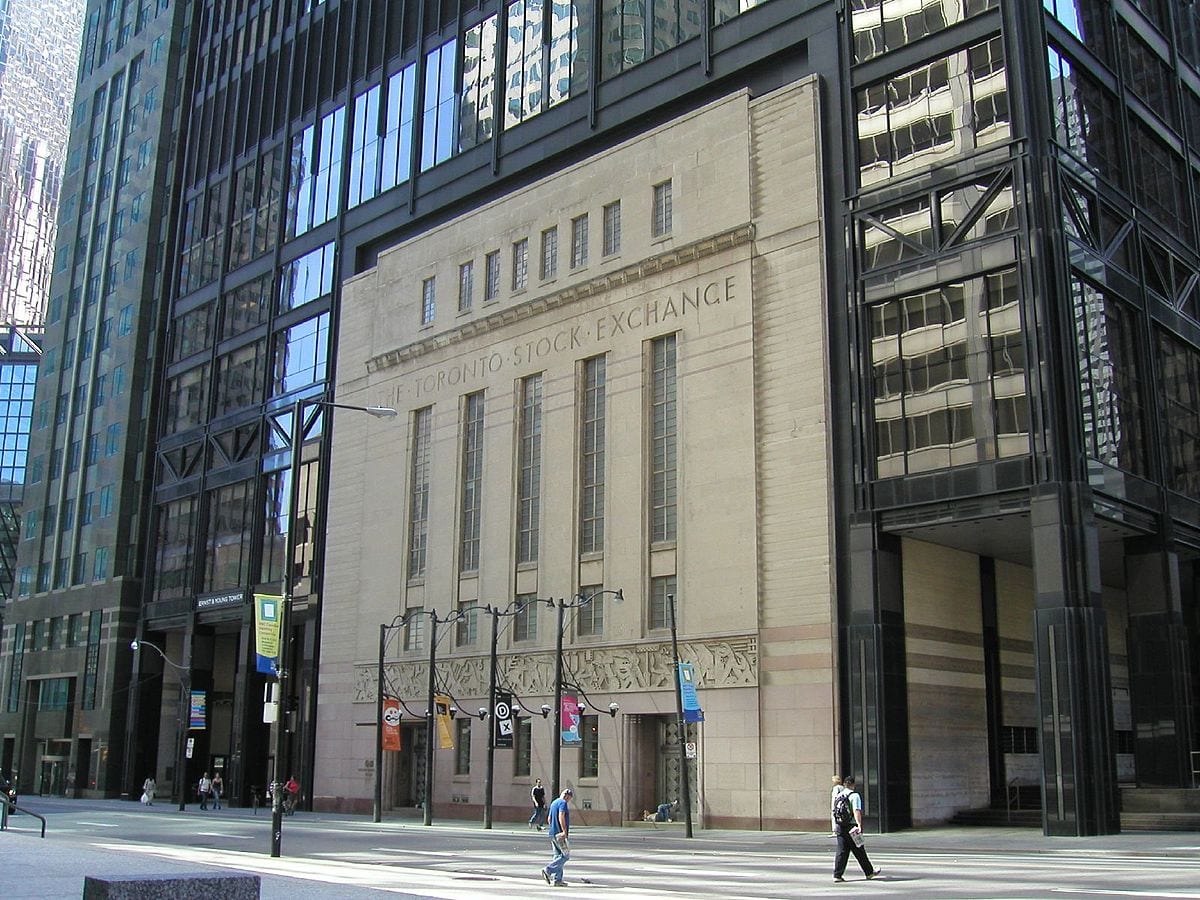 Narbé Alexandrian speaks on his firm's approach to deal-making, why software has become more attractive and the future consolidation of cannabis retail