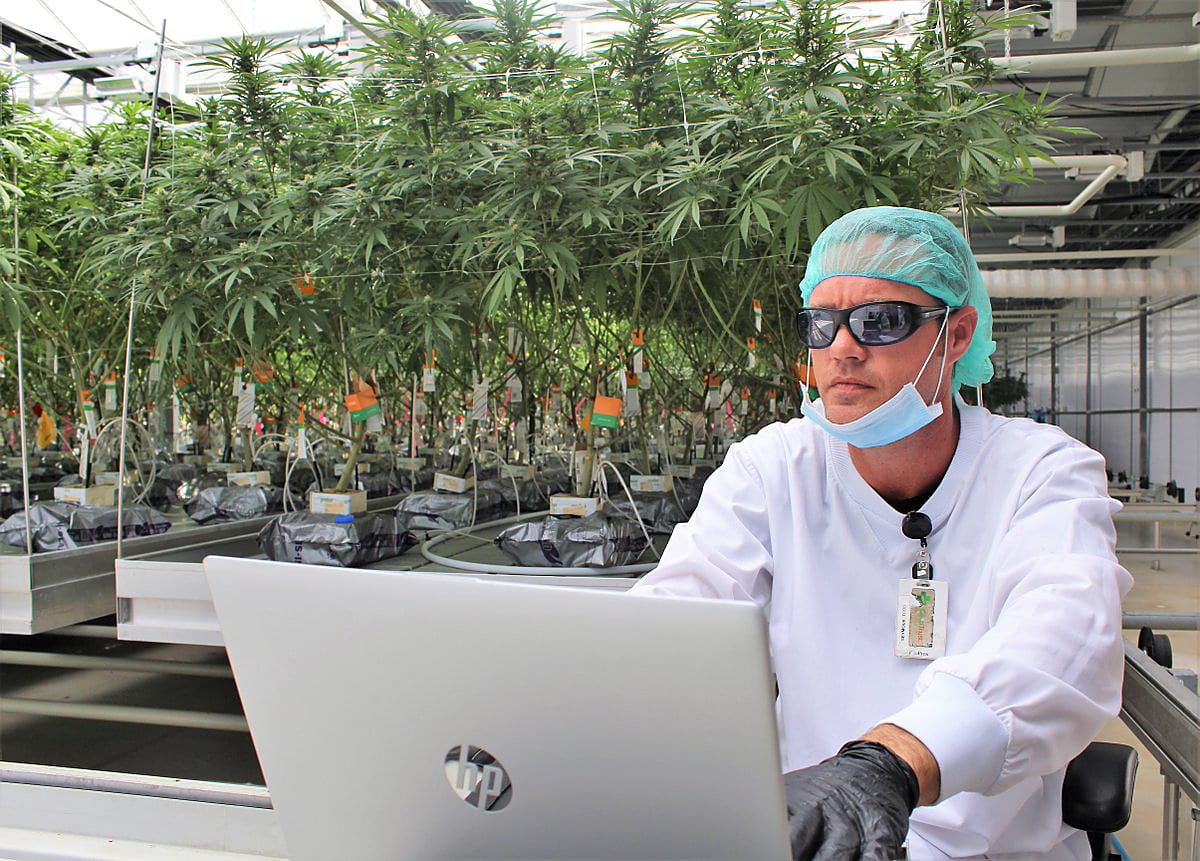 Canada’s cannabis industry had an overall compliance rate of 98 per cent over the past year, according to the country’s federal regulator.

Health Canada conducted 425 inspections and 381 compliance verifications of domestic operators in relation to the Cannabis Act on Canadian soil, the agency said in its 2019–2020 departmental results report on Monday.

“Health Canada implemented an updated compliance promotion strategy in fall 2019 to increase awareness, improve understanding and foster ongoing compliance with the Cannabis Act, including the amended Cannabis Regulations governing the production and sale of edible cannabis, extracts and topicals,” the regulator wrote.

While 98 per cent is a very high rate of compliance for the country’s new cannabis industry, the 2019 CannTrust scandal showed how damaging even one critical regulatory foul-up can be.

After a bombshell report in July 2019 revealed CannTrust was growing weed in unlicensed rooms, it not only left the company reeling but damaged the reputation of the entire Canadian industry. The Vaughan, Ontario-based company said this month it’s returning to the Canadian market after 18 months of being embroiled in a regulatory scandal that ultimately led to it seeking creditor protection earlier this year.

For Health Canada, this is the latest data on compliance inspections since it released an enforcement report for fiscal year ended March 2018 this summer. 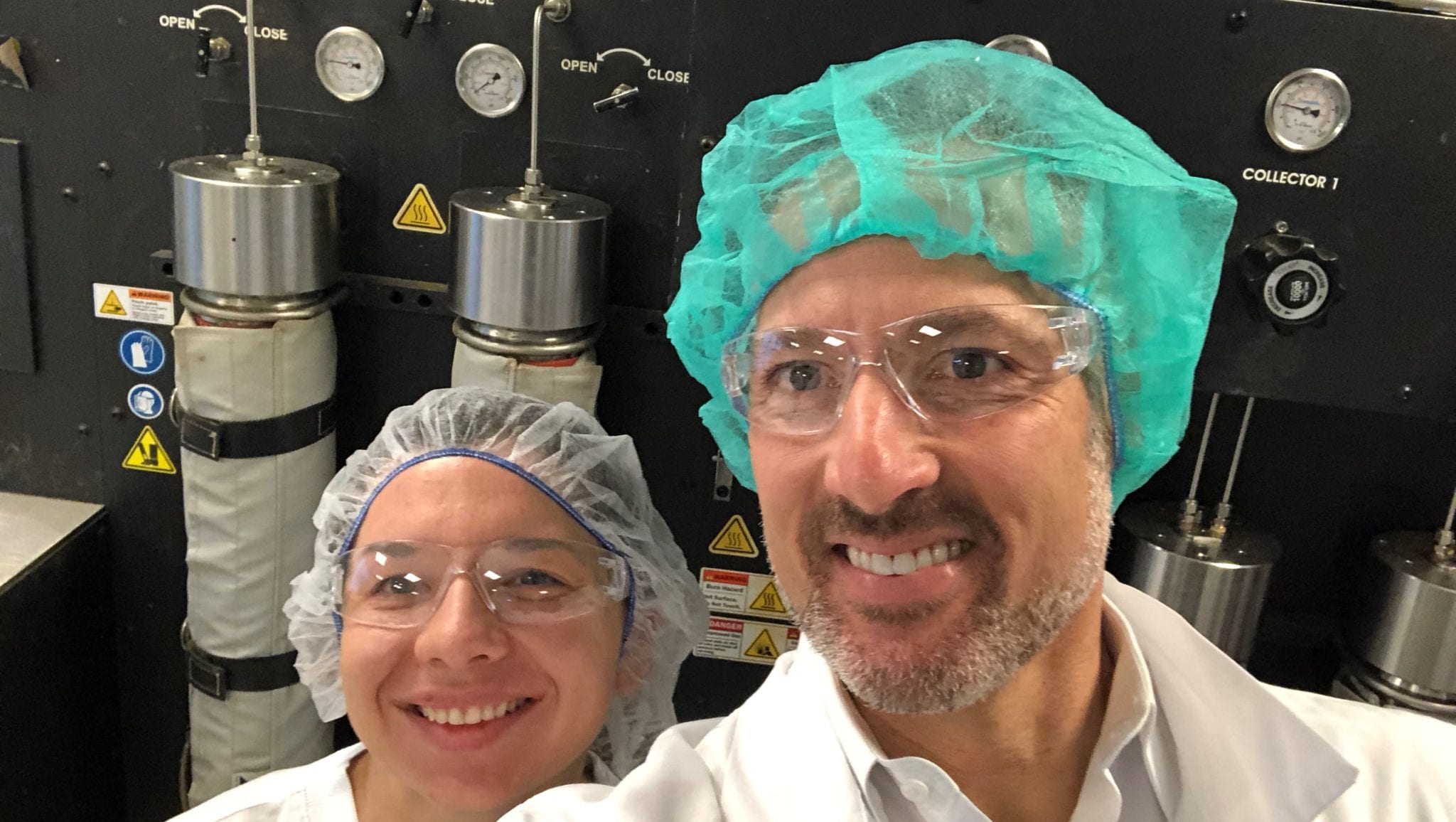 Peter Aceto (right) served as CannTrust Holdings’s CEO for two years until he was fired in July 2019 when Health Canada was conducting an investigation into unlicensed grow rooms at the licensed producer’s Pelham, Ont., facility. Press photo

Its new report aims to provide transparency for Canadians on important work and results of the country’s entire health department, Health Canada says, including regulation of the two-year-old weed industry.

Health Canada revealed that it spent over $2.675 billion in the fiscal 2020 year and it employed 8,164 full-time workers.

Year-over-year spending rose $299.8 million, partly due to hiring more employees to regulate the expanding cannabis industry, according to the report.

By introducing changes to the cannabis licence application process last year to bring it more in line with other sectors, Health Canada said it was able to speed up the process. Since May 2019, it’s been issuing 17 licences on average per month, compared to just three per month prior to October 2018 when the Cannabis Act came into effect.

As of March 2020, there were 344 sites licensed for cultivation, processing, and sale for either recreational or medical purposes. There were an additional 1,513 sites licensed for research, analytical testing, industrial hemp and cannabis drug licences.

In fiscal 2020, which included the first six months when cannabis 2.0 products were made legal in October 2019, the agency said it received 7,662 new product notices.

“As a result, the department identified several proposed products that were potentially non-compliant with the regulations or that could pose a risk of injury to human health,” the report reads. 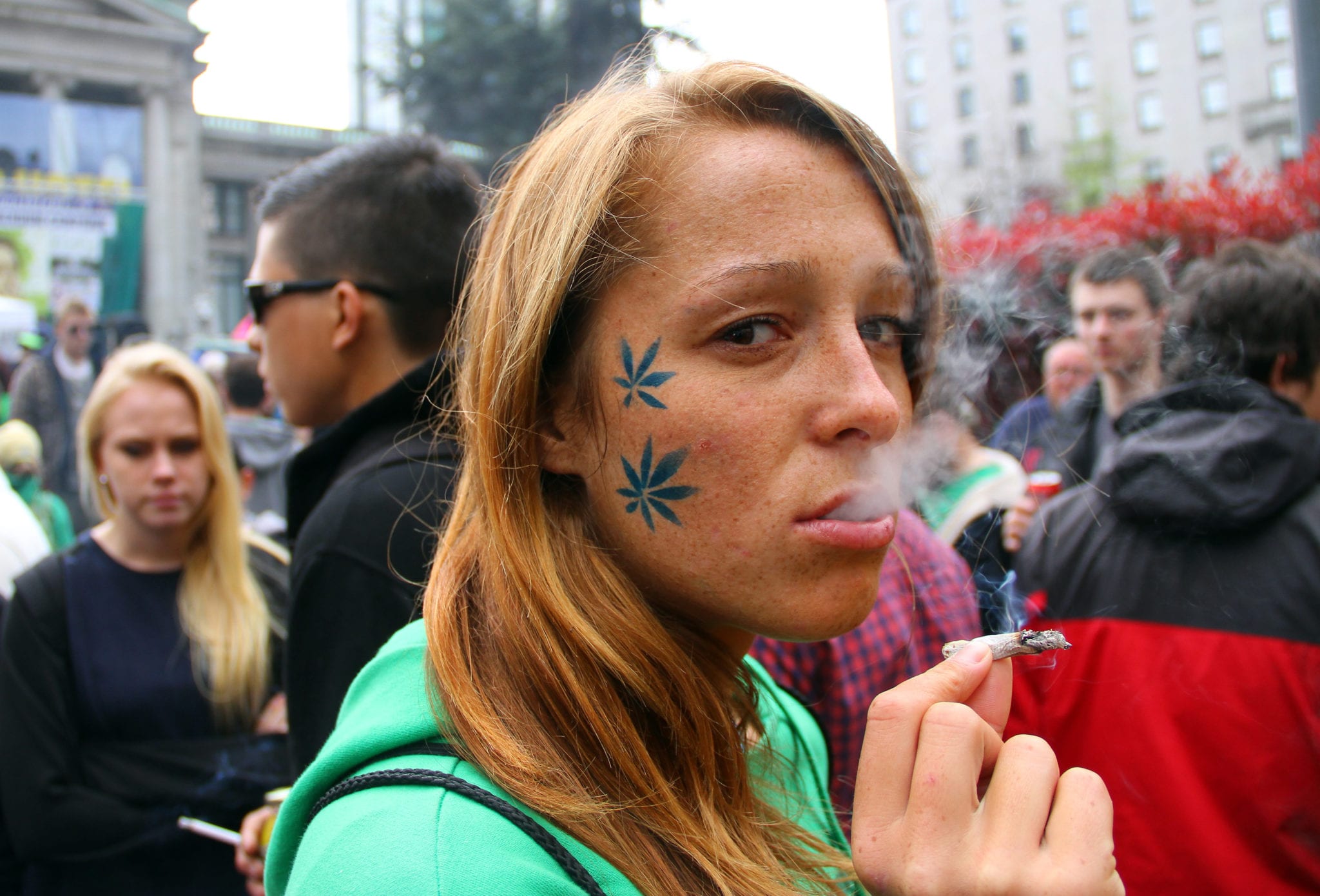 Over the course of fiscal 2020, Health Canada says it made “significant progress” displacing the country’s illicit market while maintaining a tightly regulated cannabis industry and restricting access to the plant — all of which are stated goals of the Canadian federal government.

Legal, recreational and medical cannabis spending rose to $703 million in the first quarter of 2020, the agency says, up from just $133 million in the third quarter of 2018. Spending in the regulated market rose to 46 per cent, from 9 per cent during that same period. Legal spending on cannabis between fourth-quarter 2018 and first-quarter 2020 totalled just over $3.2 billion.

Under the Substance Use and Addictions Program, Health Canada said $2.3 million in funding was sourced to advance research and evidence on cannabis use. An additional $1.4 million of funding was provided to the Mental Health Commission of Canada to assess the impact of weed on the mental health of Canadians.

In fiscal 2020, Health Canada also teamed up with provinces, territories and First Nations partners in a public campaign to educate citizens on health and safety facts about cannabis use.

The agency issued new health warning messages and updated its web content to cover risks associated with all available pot products on the market.

The campaign generated more than 244 million impressions on digital platforms with videos viewed more than 25.8 million times and more than 400,000 visits to campaign websites, according to Health Canada.

“While it is still too early to fully assess the impact of the Cannabis Act on public health, initial 2019–20 data from the National Cannabis Survey indicate that rates of cannabis use have not changed among young people,” the report reads.

Youth use rates have remained stable at around 27 per cent, comparing the third quarters of 2018 and 2019.

Among Canadians that reported using cannabis in the past year, there was no increase to weekly or daily use, which Health Canada says is one of the high-risk behaviours it closely monitors.

The agency also funded six new innovation projects. One currently in progress is testing whether the use of satellite technology could make the inspection of licensed outdoor cannabis operations more efficient.