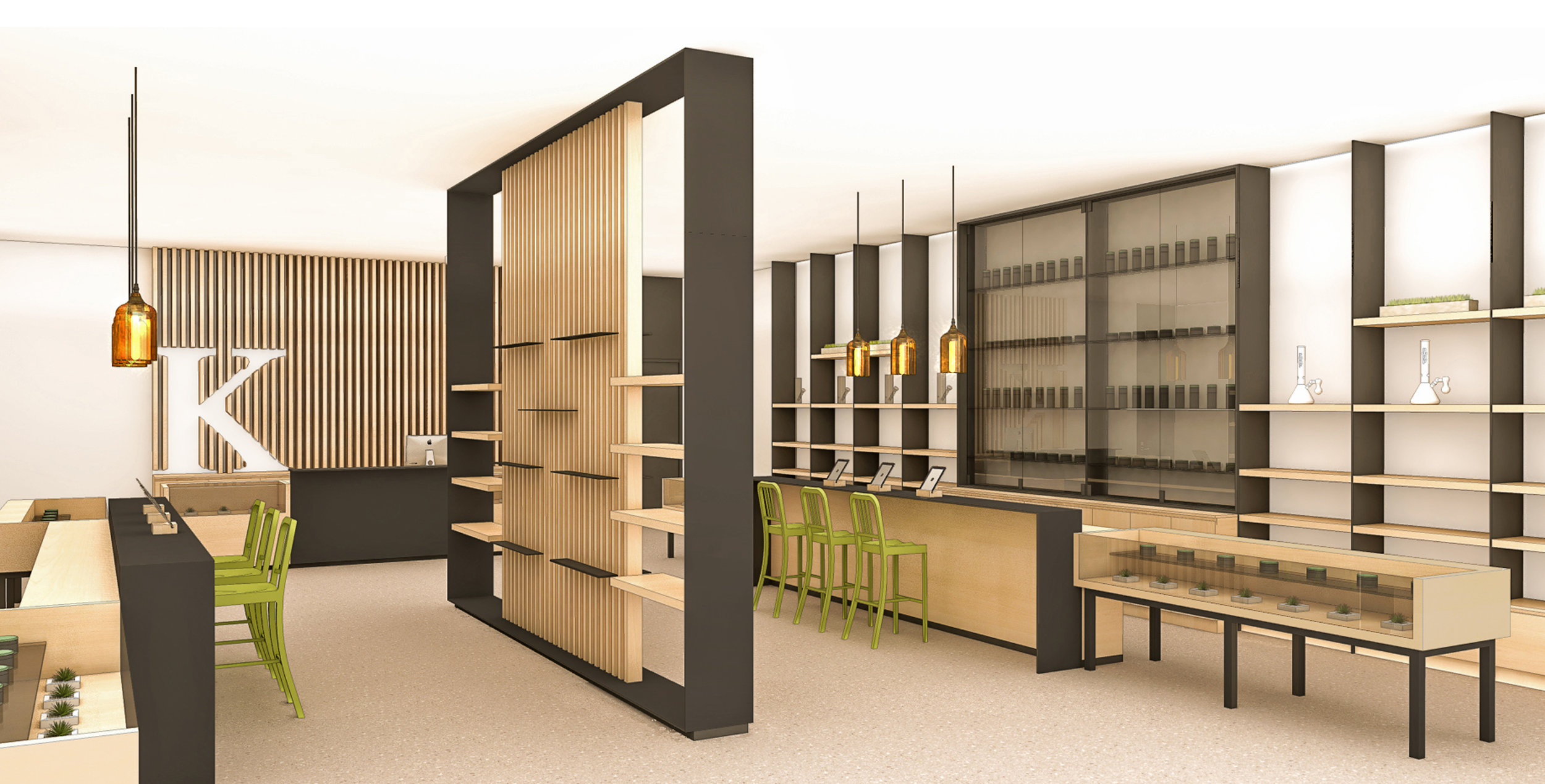 On Thursday, the leading cannabis retail operator announced that it has taken control of two Halo Kushbar Retail Inc. stores in Alberta that were previously sold to Halo for $5.7 million of which $3.9 million was already paid but the rest was missing.

The deal was announced in July last year but according to High Tide, Halo breached the amended purchase agreement. High Tide said it “accelerated” the note’s maturity for the missing amount and moved to seize shares of Kushbar following a share pledge agreement between both companies.

“Halo’s default on the note has given us the opportunity to capitalize on the goodwill and popularity of the Kushbar Stores, which are situated in great locations, High Tide CEO Raj Grover said in a statement.

“I am pleased to welcome these three established stores back into the High Tide family. Two of the three Alberta locations are in markets where we don’t currently have a presence.”

The Kushbar Stores are on an annual revenue run rate of $3.25 million for the three months ended June 2022 which is a 10 per cent increase from the last quarter.

“As we transition these stores into Canna Cabana, introducing our innovative discount club model in these communities, we expect to be able to further improve the operations of these stores,” Grover explained.

According to the subsidiary agreements after Smoke Cartel reached particular milestones such as achieving gross revenues of at least US$12 million the employees and consultants were entitled to an earn-out in the aggregate sum of US$2 million.

High Tide intends on satisfying the Earn-Out obligation through the issuance of an aggregate of 500,000 common shares at a price of US$4  subject to TSX Venture Exchange.

In this article:Halo Collective, Kushbar