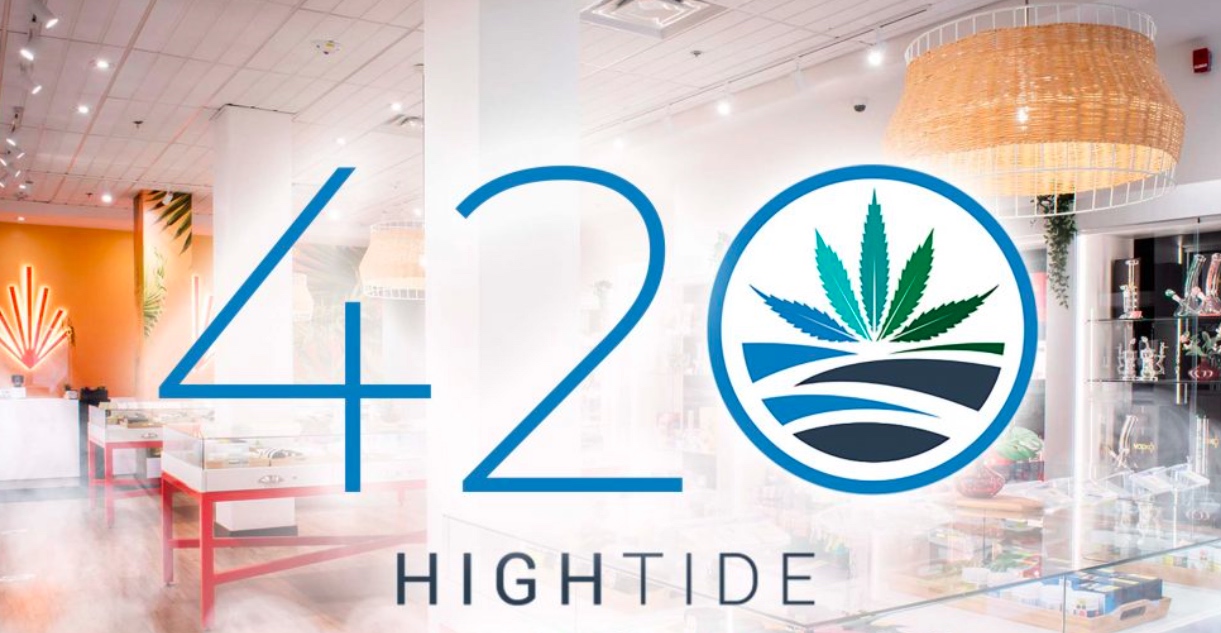 The figures include both brick-and-mortar and e-commerce sales, representing a 76 per cent increase from the previous Wednesday.

The company’s Canadian bricks-and-mortar stores reported a 63 per cent increase, while sales across its e-commerce platforms saw an increase of 129 per cent over the previous Wednesday.

“These robust 4/20 sales numbers exceeded our expectations and are a reflection of our successful, rapid organic and acquisition-based growth strategy,” Raj Grover, High Tide president and CEO, said in a statement.

“Our sales numbers and continued revenue growth, particularly from our e-commerce platforms, again validate our strategy with respect to growth in the United States.”

High Tide also reported updated numbers of its Cabana Club loyalty program, reaching approximately 478,000 members as of Sunday, an increase of 95 per cent since the launch of the company’s discount club model in October 2021.

Marking the six-month anniversary of the Cabana Club loyalty program and celebrating 4/20, High Tide offered an exclusive prize package through a random draw on April 20 at 4:20 p.m. Mountain Time.

The prize package included a hybrid car valued at approximately $42,000, or a cash equivalent, in addition to an all-expenses paid roundtrip to Calgary and dinner with Grover.

“I am thrilled by the success of our Cabana Club prize package giveaway, which was the first of its kind in the North American cannabis sector, and based on all of the positive feedback from our members, I am pleased to announce that we have decided to make the contest an annual 4/20 tradition at Canna Cabana,” Grover said.

The Calgary-based firm has recently expanded its operations and retail capacity, acquiring Crossroads Cannabis stores for $2.5 million, Ontario-based Livonit Foods Inc., which operates as Bud Heaven, for $2.8 million in stock, and completing the purchase of Boreal Cannabis Company for $2.2 million.

High Tide is the largest non-franchised Canadian retailer of recreational cannabis as measured by revenue, with 117 current locations spanning Ontario, Alberta, Manitoba, and Saskatchewan. The company plans to reach 150 stores by the end of the calendar year.

Company stock dropped 2.52 per cent Monday to $4.65 on the Canadian Venture Exchange.