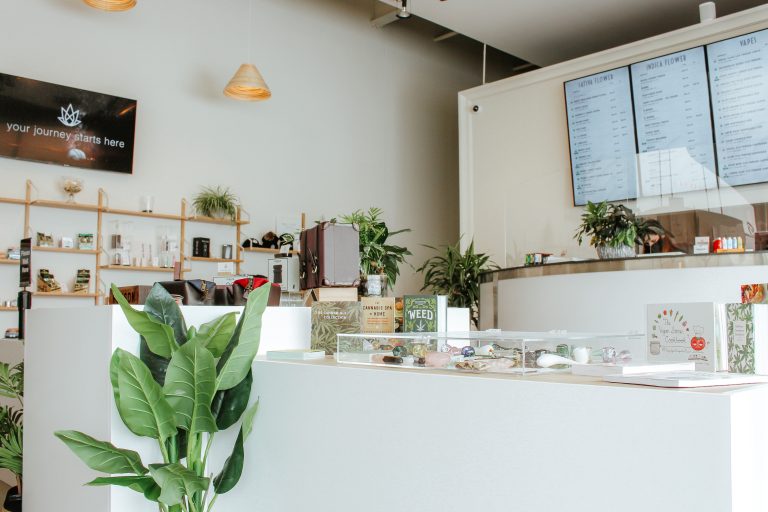 On Thursday, the Calgary-based company said it entered into a $2.5-million deal to buy Crossroads Cannabis stores in Stratford, Woodstock, Hanover and Markdale.

High Tide CEO Raj Grover says Crossroads has been a very popular cannabis store in the communities they serve, and the Stratford location specifically was the first shop to open in the city.

“As consolidation in the Canadian retail cannabis space has picked up steam, we have become the acquirer of choice,” Grover said in a statement.

“This has allowed us to be strategic in determining where to expand within Ontario, bringing our innovative discount club model to communities which we have not yet been able to serve directly.”

The Covid pandemic has led to longer times for “organic” store openings, and via acquisitions High Tide is keeping the store-opening momentum and expanding its retail operations, Grover explains.

“As I observed how the retail market has matured in Ontario, it became crystal clear to me that consolidation would be the path to true longevity,” Crossroads owner Robert Rowe said.

According to High Tide, for the three months ended Dec. 31, Crossroads generated annualized revenue of $7.6 million and annualized adjusted earnings before interest, taxes, depreciation of $700,000.

The arm’s-length transaction is subject to approval by the TSX Venture Exchange, the Alcohol and Gaming Commission of Ontario and other customary conditions.

The $2.5 million will be paid in High Tide common shares.

After closing the deal, the stores will carry $285,000 worth of inventory.

The company expects to announce more acquisitions in the near future, as its goal is to open 150 stores by the end of the year. It currently has 115 stores nationwide, with at least 37 stores in Ontario.