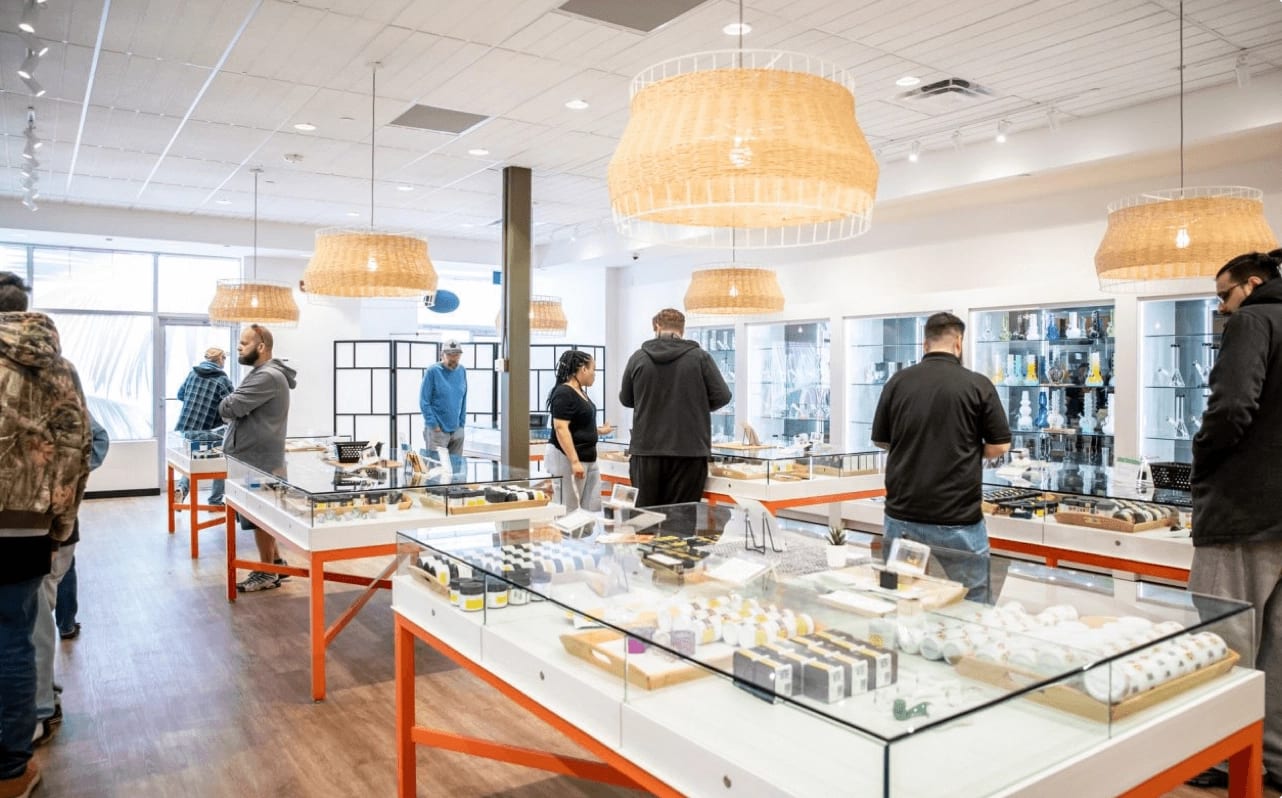 On Thursday, the firm released its unaudited earnings results for the fourth quarter and fiscal year 2021, with annual sales climbing 118 per cent to $181.1 million, from $82.3 million the year before.

But the company has yet to complete its filings, and isn’t yet reporting its net income.

“Due to personnel challenges arising from the pandemic, the company has not been able to finalize its income tax provision to date,” reads a statement.

High Tide says the full audited results will be available on or by Jan. 31.

The company notes that its fourth-quarter earnings only include 12 days of sales from Blessed CBD, a Scotland-based CBD brand it recently acquired for £9 million (C$15.3 million). That total includes no contributions from Colorado CBD maker NuLeaf Naturals, which it bought for US$31 million (C$39.5 million) and expects to bring in over $70 million in the current quarter.

Gross profit margin was a reported 35 per cent for the year, falling slightly to 33 per cent in the fourth quarter as High Tide switched to a discount club model.

Annual adjusted earnings before interest, tax, depreciation and amortization rose 56 per cent to $12.4 million, from $8 million.

Cash on hand at the end of the quarter was $14 million.

The firm reported annual sales of $12.2 million from its Cabanalytics data platform.

Over the fiscal year, same-store sales fell 16 per cent, skewed heavier toward its Ontario locations. High Tide says this is because the metric captures its earliest stores, which were destined to have more competition.

Switching to the discount club model, the company expects same-store sales to pick up in the current quarter and beyond.

During the fourth quarter, the firm opened 15 new stores: 11 in Ontario, two in Saskatchewan, one in Alberta and one in Manitoba.

It also closed a non-dilutive credit line for potential debt capital of $25 million.

“We are achieving this massive growth while remaining EBITDA positive for seven consecutive quarters,” he said in the statement. “Our goal is to lead the global cannabis industry across all business segments in which we operate, and I remain excited for our growth prospects throughout 2022 and beyond.”