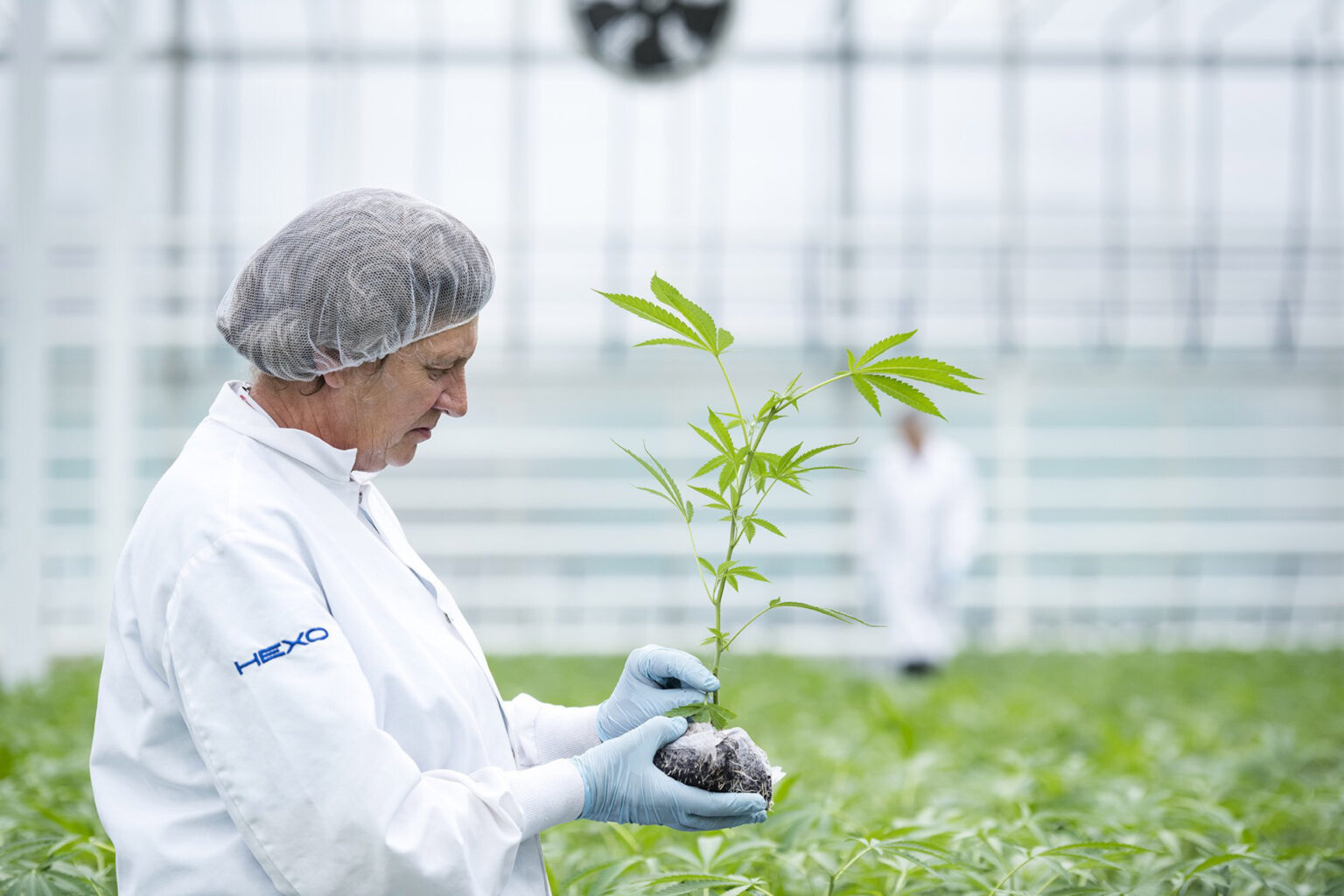 On Wednesday, the firm went into detail on its cost-saving initiatives to reduce selling, general, and administrative expenses by 30 per cent by the end of fiscal 2023.

Of the 180 positions the firm is dropping, half are from the planned closure of its Stellarton facility announced last year. The rest of the jobs are cut from back-office positions “where there is significant overlap” due to recent acquisitions and Hexo simplifying its operating model.

“Today’s announcement was not an easy one to make,” president and CEO Scott Cooper said.

“We believe we have the right plan to maintain Hexo’s position as the number one cannabis company in Canada and remain focused on our growth objectives,” Cooper added.

While saying the firm wants to be the first cash-flow positive company among major players in the cannabis market, Hexo began selling off non-core assets last month and set ambitious goals for the next three quarters.

At the same time, the firm’s stock had been falling below the minimum share price on the Nasdaq, resulting in a warning in January to regain compliance or risk losing the listing.

Then a week ago, Hexo shareholder Adam Arviv publicly called for five new board members to replace most of the current board because of the firm’s “disappointing performance” and missteps that left it in “severe financial distress.”

In response, Hexo said: “Arviv’s actions serve as an unhelpful distraction,” as it focuses on its strategy towards cash positivity.

On Wednesday, company stock was up around 6 per cent to US$0.69 on the Nasdaq. 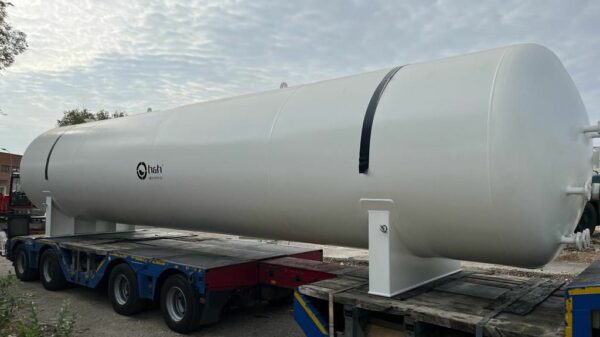 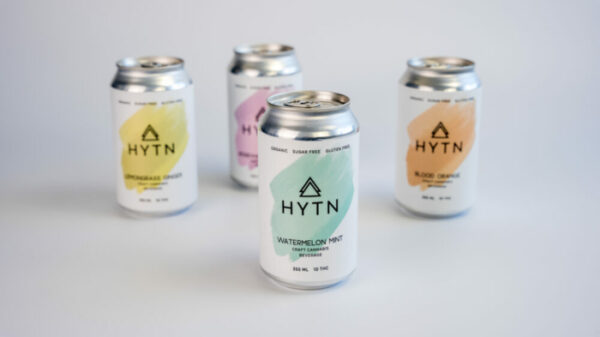