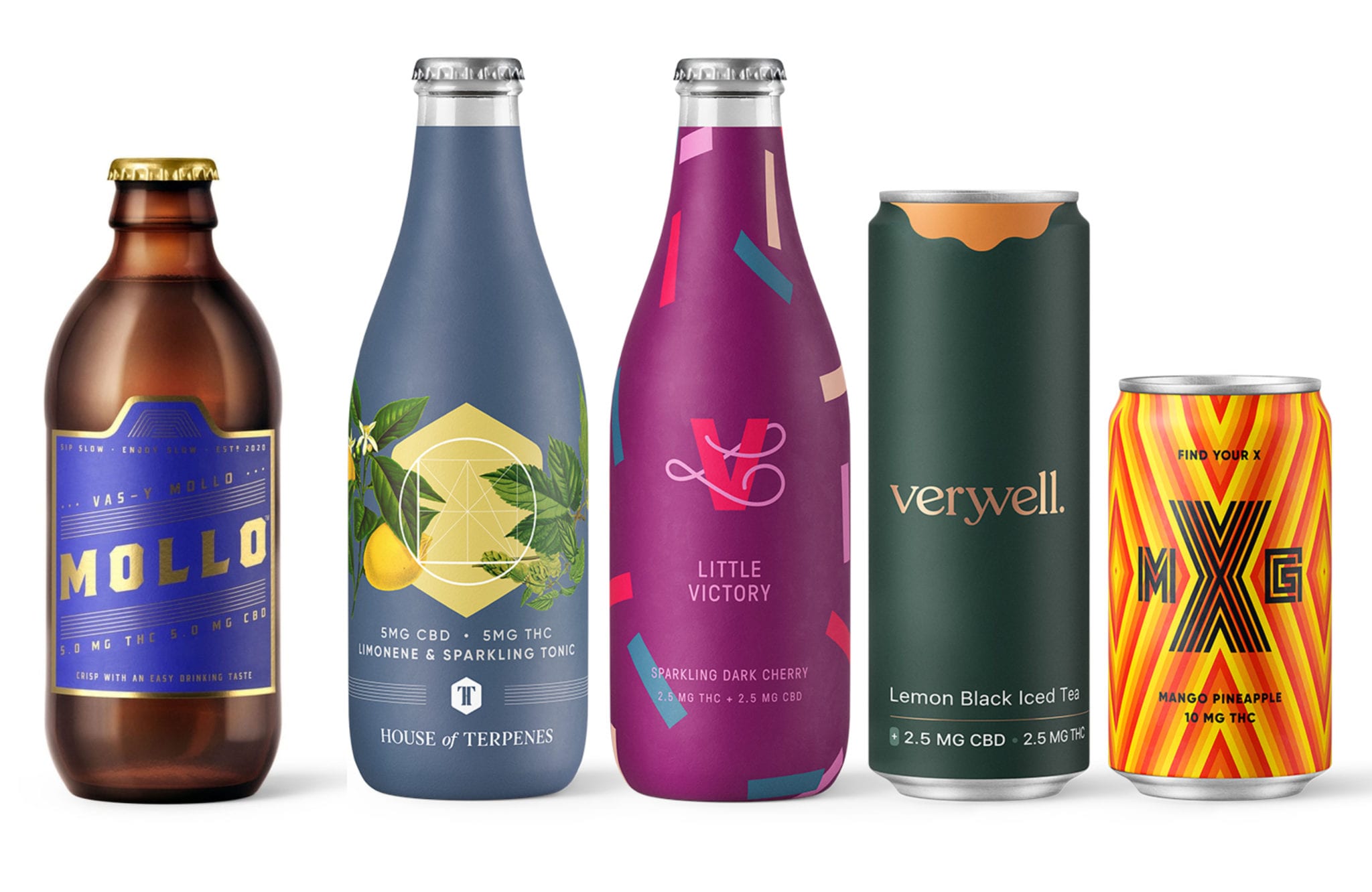 While Canadian sales for cannabis drinks continue to lack fizz, Hexo Corp. (TSX: HEXO) says not to give up on the category just yet.

On Monday, the Ottawa-based producer reported results for the first quarter ended Oct. 31, booking a net loss of $4.2 million on net sales of $29.5 million.

It was a major improvement over the company’s $170 million net loss and $27.1 million net sales recorded in the previous three-month period.

Its 2021 fiscal year is looking up overall, Hexo says, after it booked a $546 million net loss in its 2020 fiscal year, which was mostly attributed to write downs.

CEO Sebastien St. Louis told analysts in a conference call that his company has been working on getting the timing right for supply and demand in Canada.

Adjusted earnings before interest, taxes, depreciation, and amortization came in at a loss of $420,000, but improved for the sixth consecutive quarter.

“We’re really moving beyond talking about tonnes and [kilograms] at Hexo, and really starting to talk about discrete SKUs, velocity, sell-through in retail,” St. Louis said.

The head boss is betting Hexo’s large line of beverages will help drive growth in the coming quarters. That’s despite the category only accounting for 1.9 per cent of the total Canadian weed market, according to the company.

Hexo owns a 42.5 per cent stake in Truss Beverage Co, its joint venture with Molson Coors Canada. The company says it took top spot in the beverage category in Canada in the first quarter.

“This will be a highly fought-for category,” St. Louis said on the call. “It will be much more important to the industry than anyone realizes so far.”

Since weed beverage sales in the U.S. only account for just over 1 per cent, St. Louis says higher sales in Canada are already starting to prove how important the category is.

As Health Canada reviews some of its strict rules for regulating pot, St. Louis expects complicated regulations for infused beverages will soon ease.

“I think we will see that change. As that changes in the next while, that will really allow a six-pack at the point of purchase but case quantity,” he told analysts.

“We’ve built that facility for what we believe the market will be in the future, and I believe beverages could be as high as 15 per cent of the total category — a massive part of the market,” he said.

Hexo ended the quarter with $149.8 million in cash and total working capital of $250 million.

Shares in the company rose 3 per cent to $1.32 Monday on the Toronto Stock Exchange.