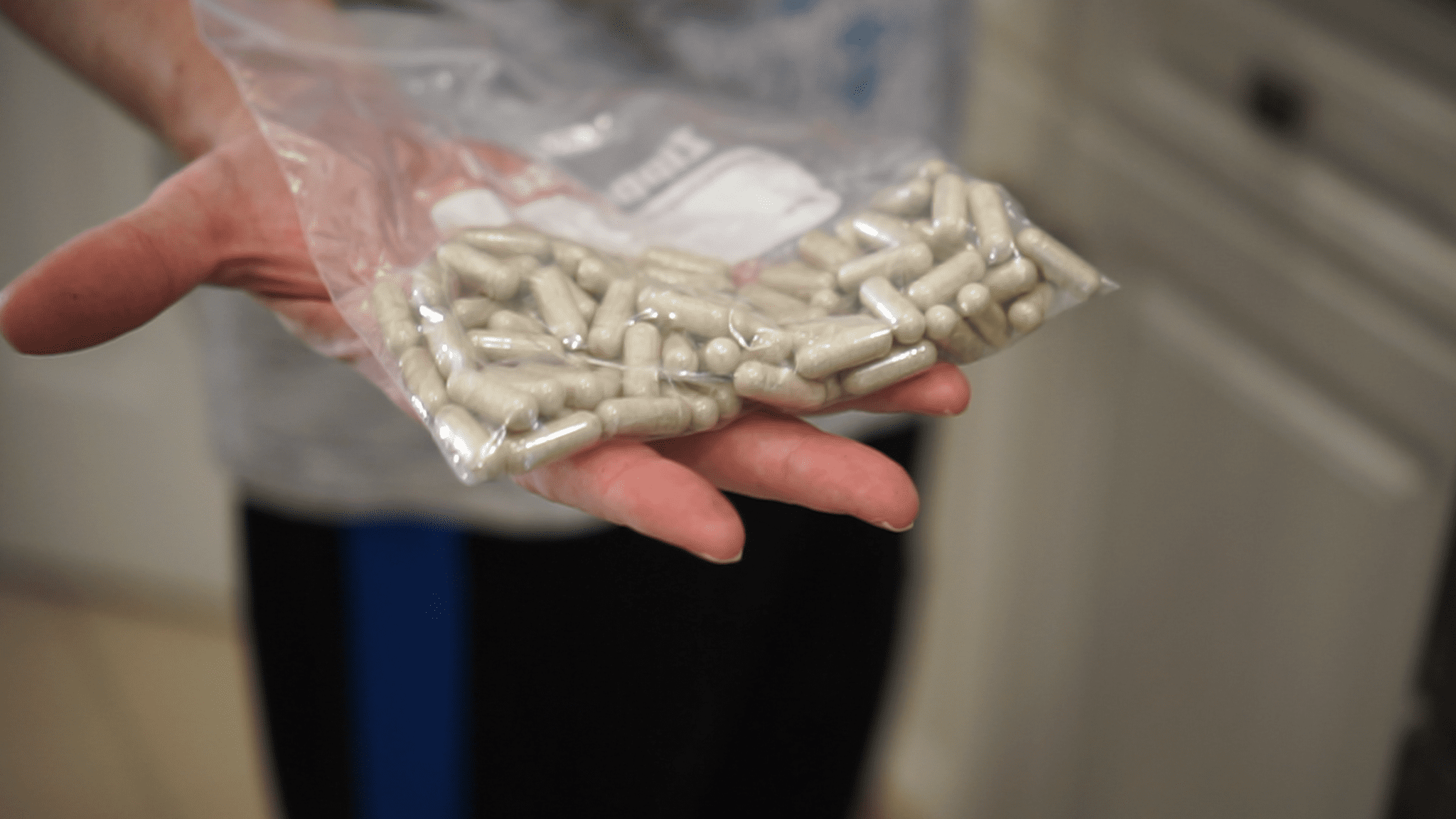 Canadian advocates have been pushing for greater access to psychedelic treatments. Photo via TheraPsil

The changes will come into effect when the official regulations are published on Jan. 5, according to the psychedelics company.

Mugglehead has reached out to Health Canada for more information on the changes, but Numinus says, “Access will be provided when there is sufficient data to support the safety and efficacy of the drug for the specific condition of the patient.”

In 2013, Canada’s Food and Drugs Act and Regulations included regulatory amendments that prohibited access to restricted drugs, like psychedelics and other salt-based drugs, for applications outside scientific and research purposes.

“Amending the SAP and righting a historical wrong based on stigma highlights Canada’s commitment to making psychedelic-assisted therapies a possibility for the many Canadians who struggle with mental wellness,” Numinus founder Payton Nyquvest said in the statement.

“While we believe this is only the beginning of greater change to come, it signifies an important step towards creating expanded safe access to treatment and care in the mental health sector through psychedelic medicine. I am proud of our team who have had a longstanding role in advocating for this reform.”

The notice of intent for the amendments was originally published in the Canada Gazette on Dec. 12, 2020, which was followed by a 60-day public consultation period that ended on Feb. 10 this year.

Non-profit organizations like TheraPsil have been pushing for changes in Canada’s regulatory framework around psilocybin to be able to treat severe mental illnesses related to end-of-life conditions.