With a slew of new state markets coming online, cannabis data firm Headset has raised its projected size of the U.S. pot economy this year.

With the addition of Alabama, Connecticut and New Mexico, the firm now predicts the stateside market to hit US$30 billion in 2021, up from the US$28 billion it predicted back in April.

But its forecast of US$4 billion in Canada hasn’t changed, which is “expected since the market is fully legalized.” Headset’s calculations are similar with data from Health Canada, which suggest annual recreational sales to hit around C$3.6–4 billion.

The forecast includes 13 Canadian provinces and territories, as well as 36 U.S. states and jurisdictions with any level of legalization, recreational and medical. 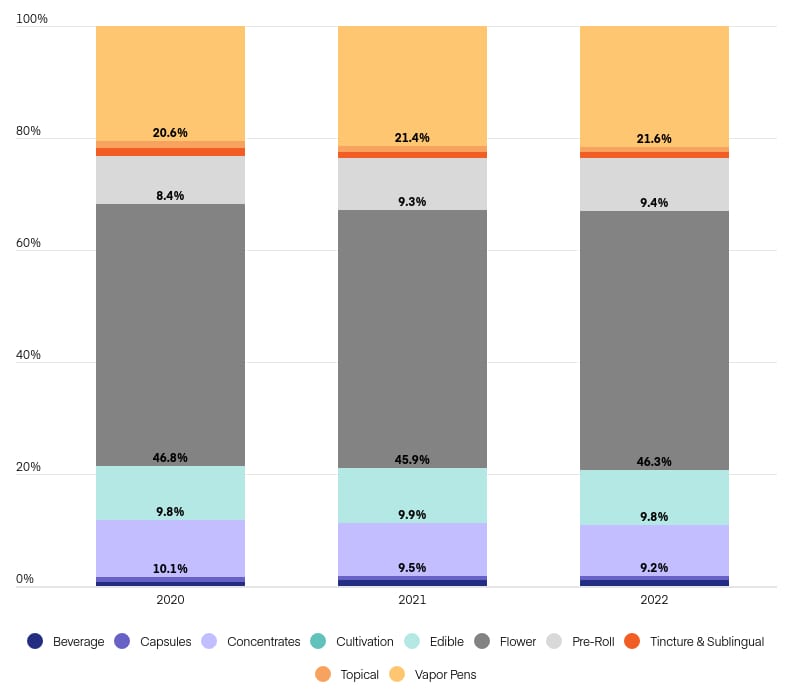 Flower is expected to drive the bulk of new cannabis sales in the U.S. Chart via Headset

The firm points out a few key differences in category sales between the two countries, namely that flower and pre-rolls carve out a stronger market share in Canada, with strong but slightly less pronounced flower preference in the U.S. and more excitement there for vapes, concentrates and edibles.

In the states, Headset expects vapes and pre-rolls to gain more category share through 2021–2022, but flower to generate the most sales growth overall with several immature state markets coming online. 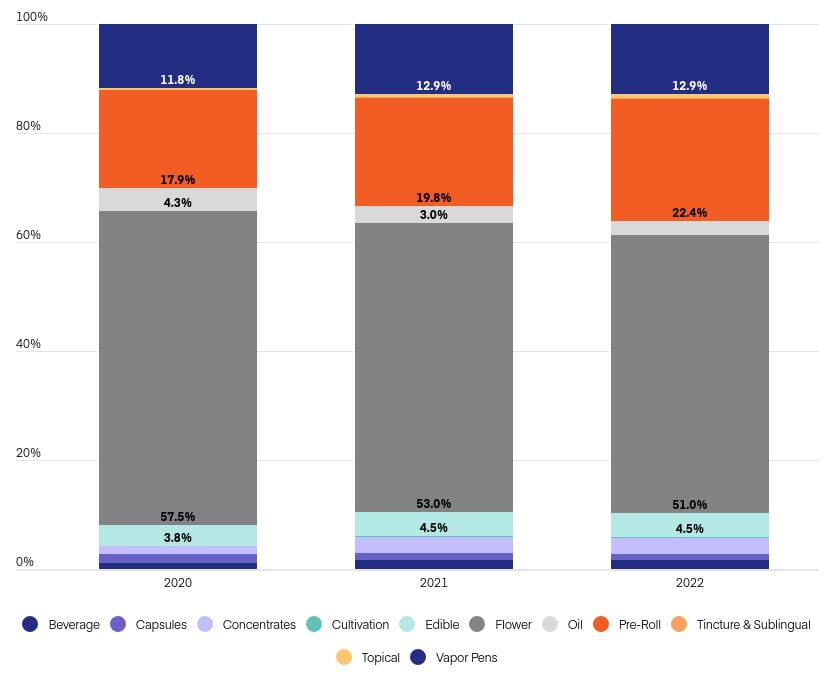 Pre-rolls are expected to grow significantly over the next year. Chart via Headset

In Canada, the firm projects pre-rolls to cut into flower sales by an additional 2.6 per cent over the same period. In 2022, flower sales should make up 51 per cent of the market and pre-rolls 22.4 per cent.

Next year, Headset says the Canadian cannabis market will increase by another 37.5 per cent to US$5.5 billion and U.S. weed sales to surpass US$30 billion. 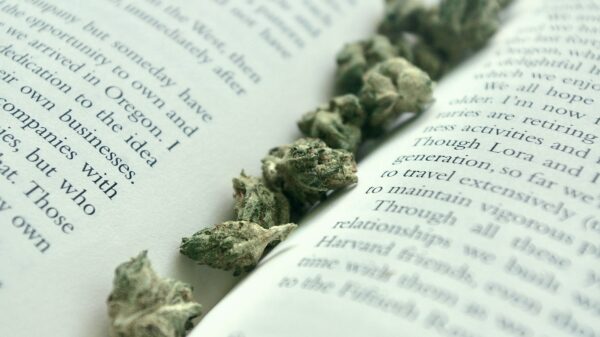 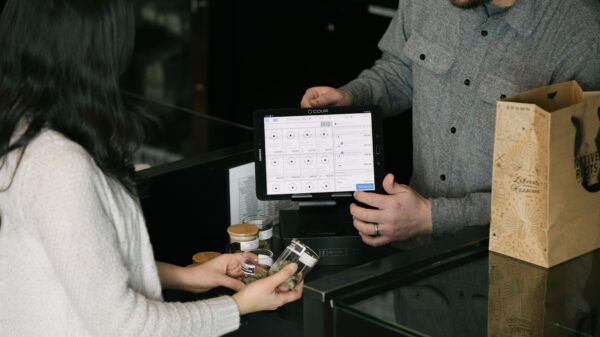 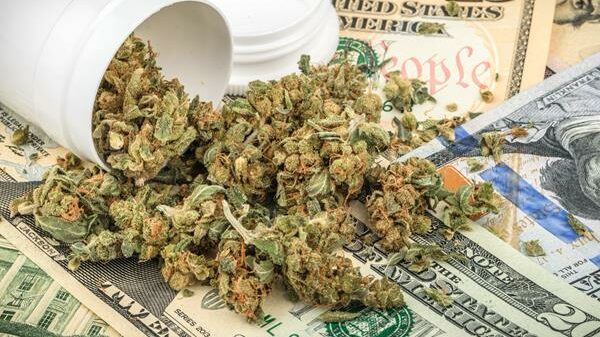 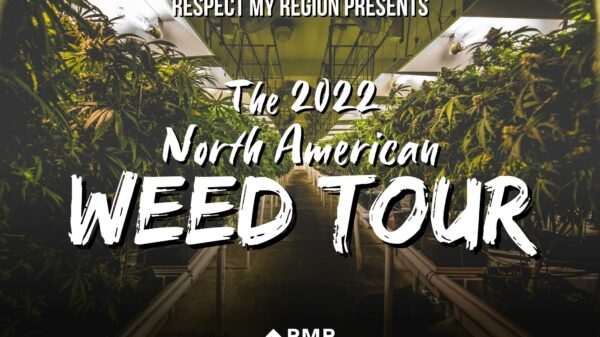