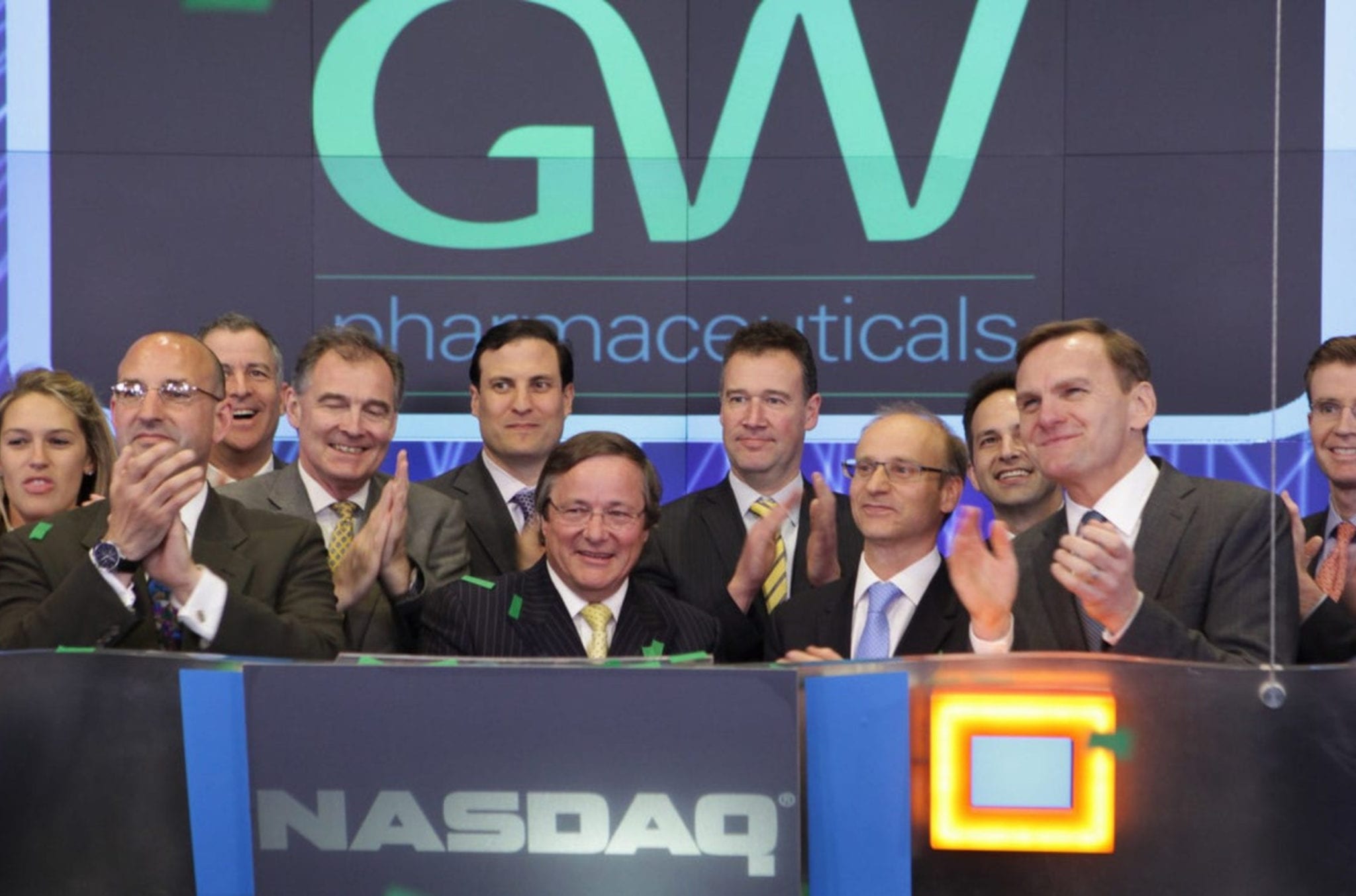 Shares of GW Pharmaceuticals plc (Nasdaq: GWPH) rose 21 per cent Tuesday as the cannabinoid drugmaker reported rising third-quarter revenues, and the launch of a Phase 3 trial for a multiple sclerosis treatment.

The U.K.-based company said net revenue for the three months ended Sept. 30 was US$137.1 million, up 13 per cent from second quarter revenues of US$121.3 million.

GW Pharma’s cannabis-based epilepsy drug Epidiolex continues to make up the bulk of the company’s sales. Reported third quarter U.S. sales of the medication reached US$121.6 million, and US$11 million outside of America.

“We are pleased to report strong revenue growth in the third quarter despite the challenges presented by Covid-19,” GW Pharma CEO Justin Gover said in a statement. “Epidiolex meets a serious unmet need within the field of epilepsy and we expect the product to demonstrate continued strong growth in the months and years ahead.” 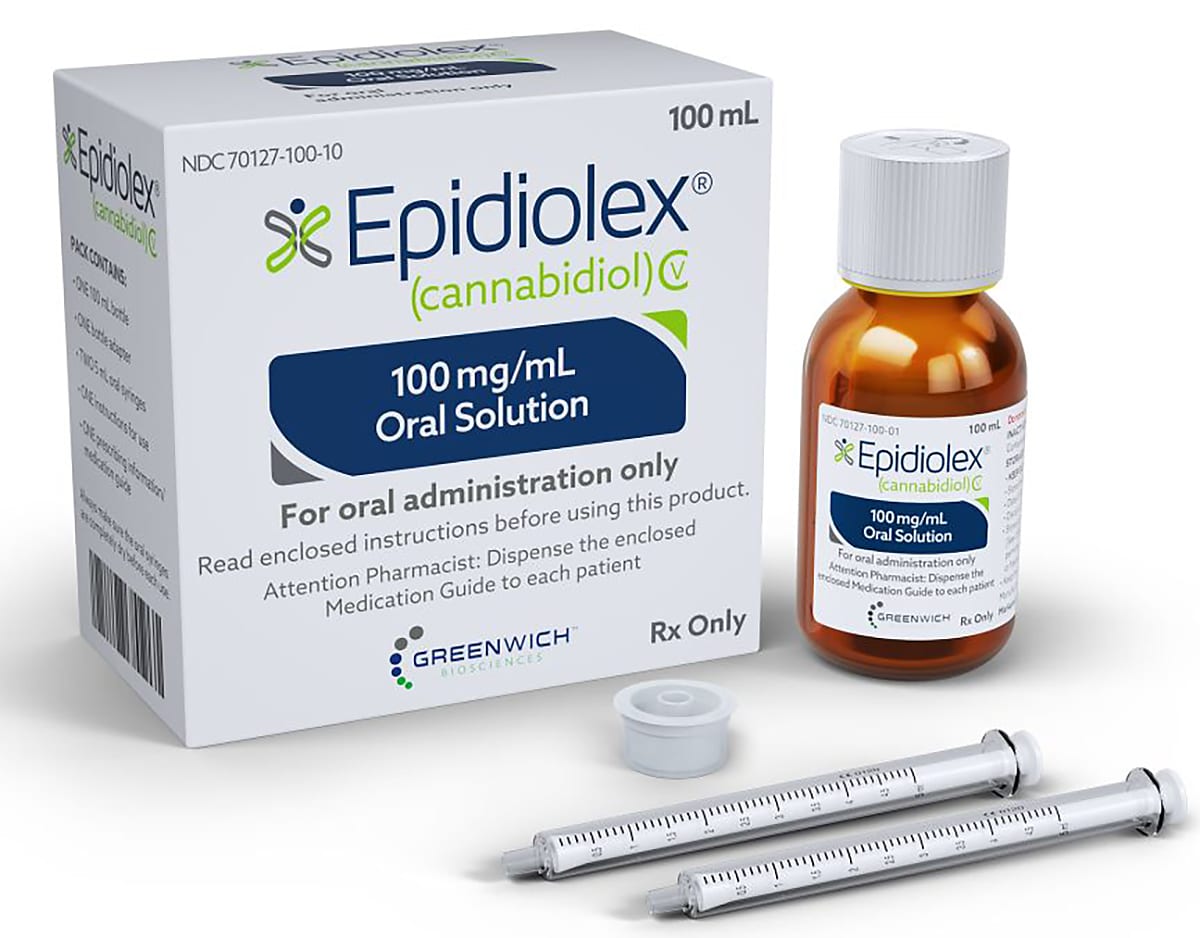 Grover added that sales are up for Epidiolex since the U.S. Food and Drug Administration granted orphan drug designation for it to treat seizures associated with Tuberous Sclerosis Complex.

Net loss for the third quarter was a reported US$12.2 million, compared to a net loss of US$8.8 million in the prior quarter.

Research and development expenses rose 45 per cent quarter-over-quarter to US$56.9 million. GW Pharma said the sharp increase was related to developing its Epidiolex distribution program, as well as advancing clinical programs to test new cannabis-based treatments.

In a separate statement, the company said it started a U.S. Phase 3 trial to study how its novel drug nabiximols, known as Sativex outside America, can treat MS spasticity. The drug is is derived from cannabis extracts and used as an oral spray.

GW Pharma said the Phase 3 trial is one of five studies planned for nabiximols in treating MS spasticity, with the remaining research on track to begin by early next year. The company expects positive results from the five studies, which would allow it to submit a new drug application with the U.S. Food and Drug Administration.

The company’s other cannabis-based drug development programs include treatments for schizophrenia and autism, as well as potential targets within the field of neuropsychiatry and Neonatal Hypoxic-Ischemic Encephalopathy, a type of brain dysfunction when the brain doesn’t receive enough oxygen or blood flow for a period of time.

Shares of GW Pharma closed at US$108.21 Tuesday on the Nasdaq.