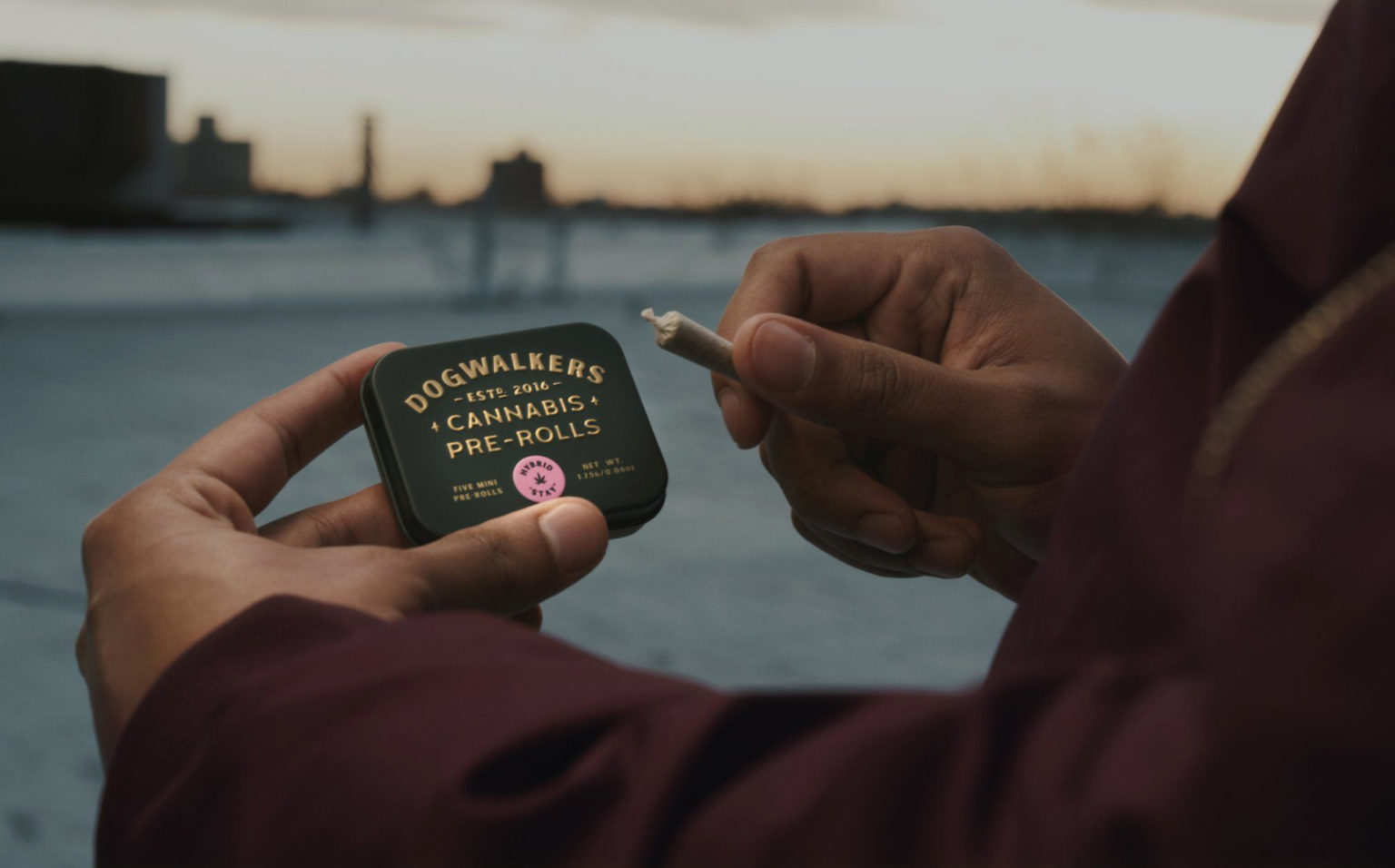 On Tuesday, the Chicago-based firm published its earnings report for the fourth quarter and fiscal year ended Dec. 31, 2021, with climbing revenues in both reporting periods.

Green Thumb attributed the growth primarily to increased scale in its consumer packaged goods and retail businesses, especially in Illinois and Pennsylvania.

Revenue from consumer packaged goods increased 70 per cent year-over-year to US$467.3 million. Chart via Green Thumb

The multi-state operator notes that it entered the Minnesota market this quarter, and opened new stores in Massachusetts, Virginia and Nevada. During the year, Green Thumb opened 10 new stores and acquired 12 others.

“Everything we have accomplished in 2021 was specifically designed to build long-term value for all of our stakeholders,” CEO Ben Kovler says in a statement.

“As I’ve said before, we are still in the early innings of this great American cannabis growth story, and we feel it’s our responsibility to shape this industry, which is being born out of the failed War on Drugs,” he adds.

Operational income fell by 6 per cent to US$54.4 million from US$58.1 million last quarter.

Cash on hand at the end of the period totalled US$230.4 million, compared to US$285.8 million in the third quarter. Total debt outstanding was US$239.9 million.

Company stock dipped more than 5 per cent Tuesday to $23.57 on the Canadian Securities Exchange.