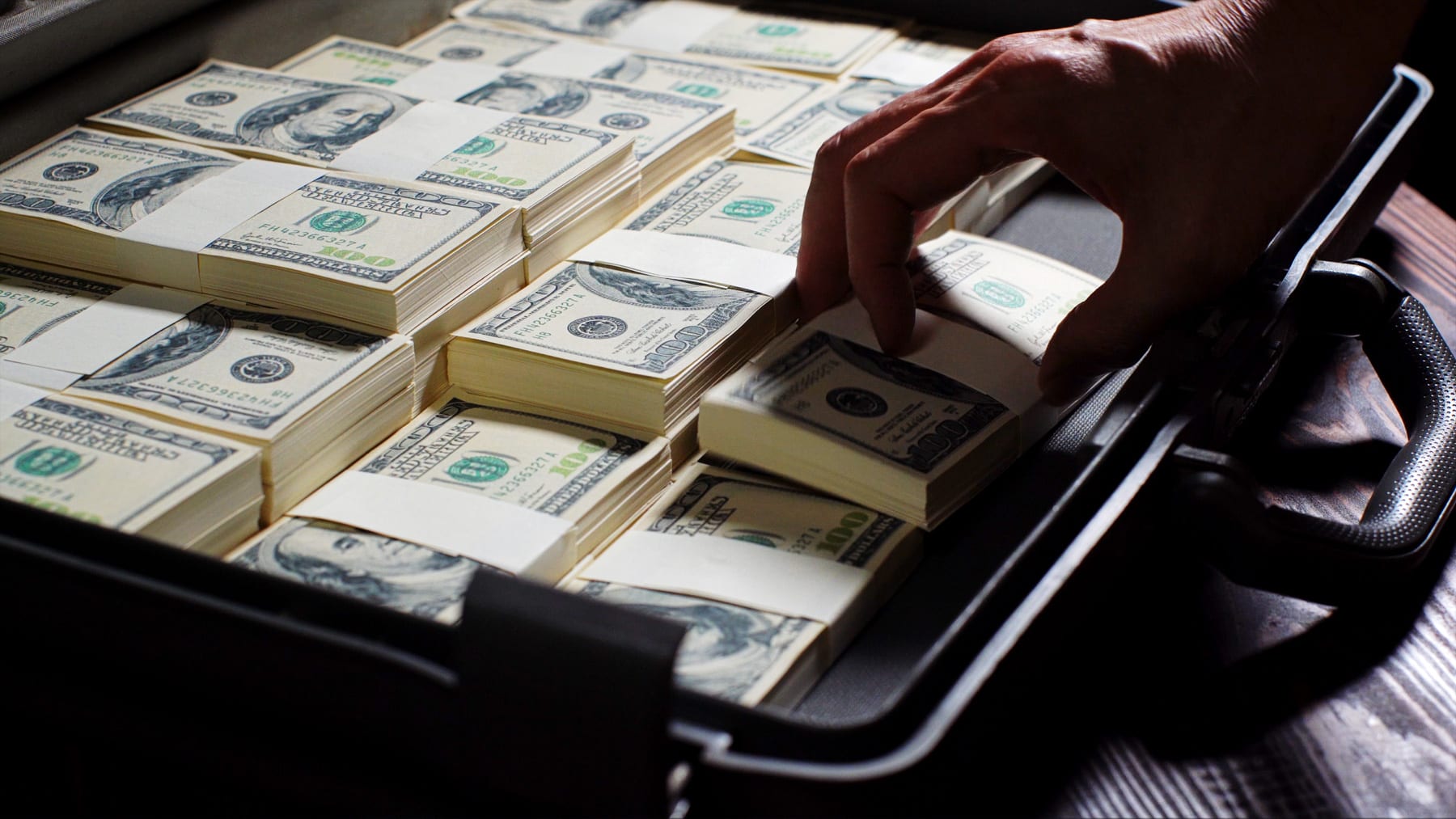 An investment bank out of New York thinks that in a decade the cannabis industry could grow to be $130 billion. Jeffries Group, the company behind the estimate, is relying on assumptions that we’ll see legalization progress around the world. And while that may not be a big leap, assuming that the U.S., Europe and Latin America will all legalize pot for medical and recreational purposes certainly is.

Currently, only Canada and Uruguay have legalized marijuana for recreational use. While the U.S. has individual States that have permitted it, federally the drug remains illegal. And while attitudes may be progressing around the globe, there are still plenty areas of resistance that suggest legalization might not come as quick or as easy as Jeffries might assume it to be.

Medicinally, many countries have come around to legalizing cannabis because of the potential health benefits and the importance of researching it. Recreational marijuana, however, is a much harder sell for conservative countries that might not be as willing to legalize it given the risks involved.

While the report believes it’s being conservative by only focusing on ‘major markets,’ there’s a lot that has to go right for this high valuation to be realized. For one, the report is also assuming that other industries such as pharmaceuticals, alcohol, health and wellness will all be heavily involved in the cannabis industry. Although we’re already seeing that start to happen, we’re still seeing lots of hesitation from companies that aren’t quite ready or comfortable to be associated with cannabis.

So what does this all mean?

While the number may seem high and very hopeful, the report signifies a big problem with the industry: being able to predict it. Estimating how much is currently sold in the black market, how much of an impact other industries will have and which countries will opt to legalize it makes it almost pointless to try and make such assumptions. These are not simple variables that can be built into any equation and there’s a lot that can change the outlook for cannabis.

However, it underscores just how significant the industry can be and why companies like Canopy Growth Corp (TSX:WEED)(NYSE:CGC) have been looking to expand and gain first-mover advantages in many parts of the world. They know there’s a lot at stake and want to make strategic alliances and movements in the hopes that they’ll lead to significant market share down the road.

U.S. market could be 10 times larger than Canada’s

The report also highlighted just how much bigger of an opportunity exists in the U.S. compared to Canada, with its ‘conservative’ valuation being estimated to be as high as $50 billion for the U.S. market, compared to just $5.8 billion for Canada’s. Given the strength of the sales we’ve started to see in the U.S. in the States that have legalized pot thus far, this seems like a much more realistic projection. And this too is a big reason Canopy Growth and other Canadian companies are eyeing the U.S. market now that it has at least opened its doors for hemp products.

In this article:$WEED:CA, canopy growth