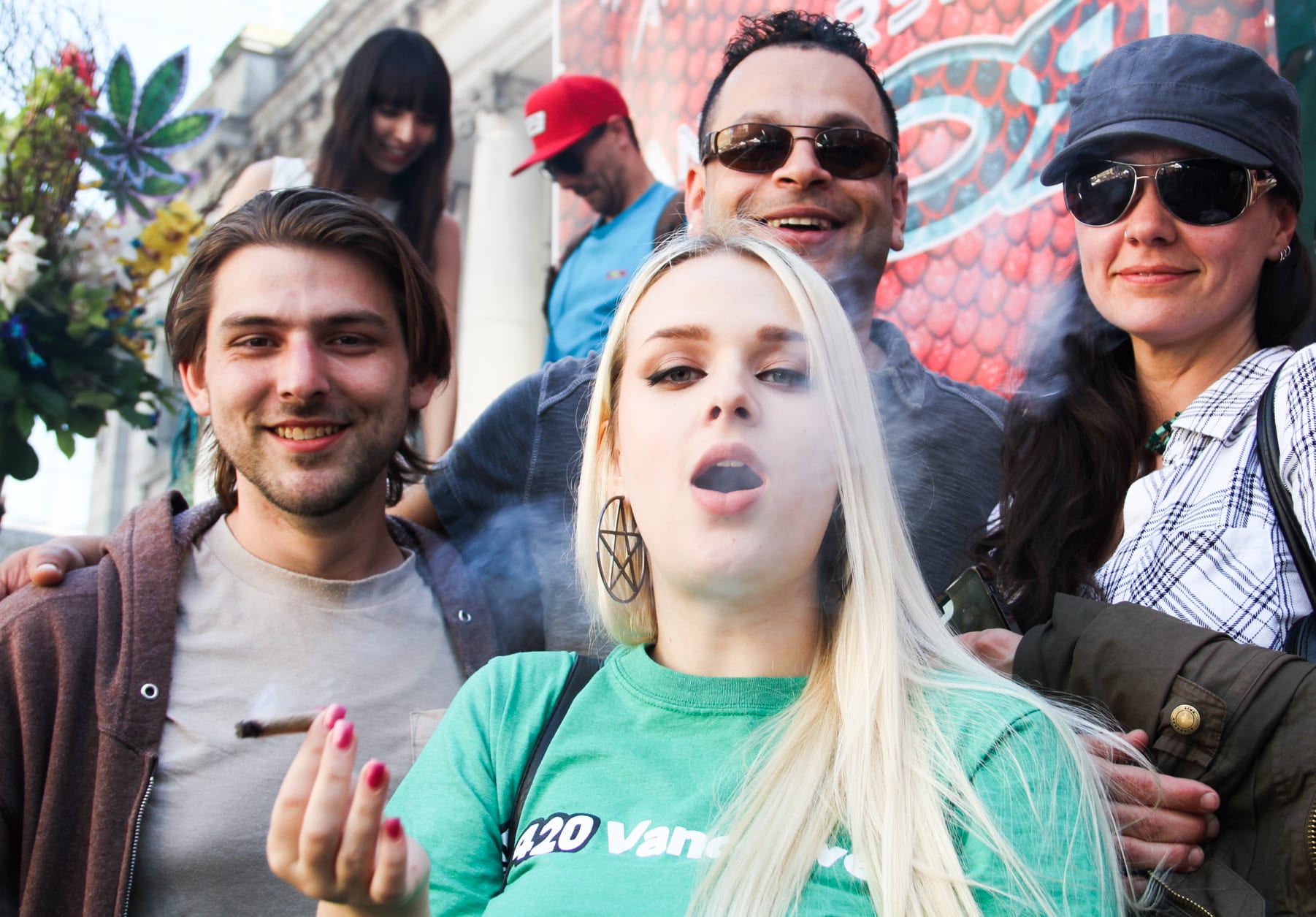 This week, Seattle-based data firm Headset released its 2020 cannabis consumer behaviour report, which focused on answering one of the most critical questions any business can ask: Who is my customer?

Despite the year’s chaotic events, or perhaps because of them, the weed industry continued to grow at a record pace. And as the world underwent massive changes, consumer behavior changed as well.

All of the data was gathered in recreational markets in California, Colorado, Nevada and Washington, which all are projected to break annual sales records.

Headset reported that year-over-year sales growth for Gen Zers, defined as anyone born after 1996, grew the most of any generation at 127 per cent.

The trend indicates that Gen Z is a increasingly important demographic for the industry. New consumers in the group are aging into the market every day as they turn 21.

“We expect this growth trend to continue and Gen Z will become a more important customer segment over time,” Headset notes.

Millennials saw the second largest sales growth in 2020 at 46 per cent. However, this age group recorded the lion’s share of sales among all generations at US$4.3 billion in the four markets. And in terms of dollars, while Gen Zers spent US$479 million more than in 2019, millennials spending increased by US$1.38 billion.

All demographics had positive year-over-year growth, except for an 18 per cent decline recorded with the oldest silent generation.

Sales growth for baby boomers climbed a modest 5 per cent.

The decreasing growth trend among older demographics might suggest cannabis is seen as a luxury or occasional purchase for older consumers, Headset explains.

“Covid-19 has also certainly played a role in this trend as well, since older customers may have been more fearful about exposure to the virus and therefore were less inclined to make a trip to the store,” the data firm wrote.

2020 sales growth was also higher among women. While males make up slightly more than two thirds of total recreational cannabis sales, sales to females increased 43 per cent year-over-year over males at 37 per cent.