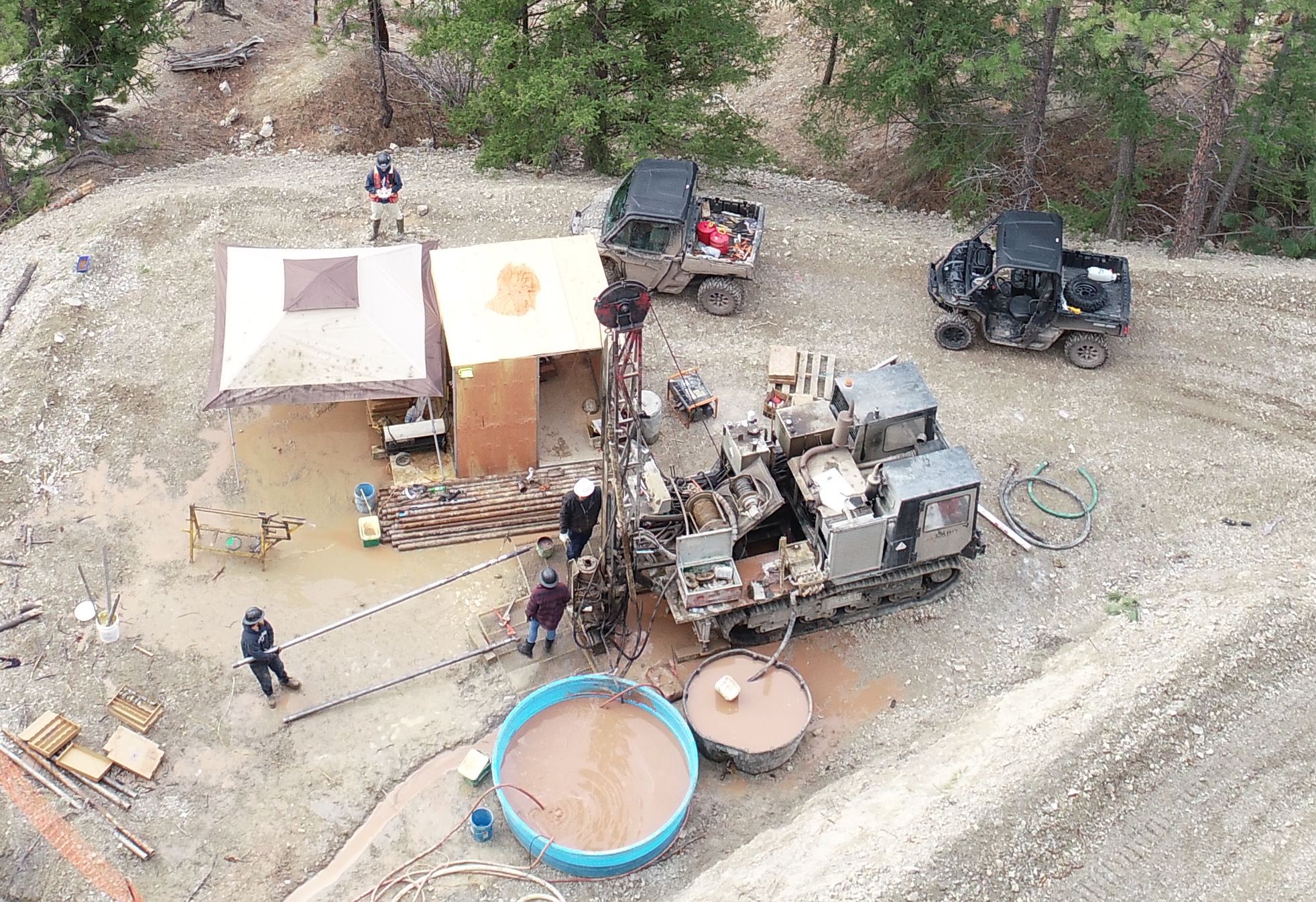 The Vancouver-based company with operations in Nevada announced on Friday the completion of its drill program at its Lemhi Gold Deposit in Idaho. The drill program consisted of 58 diamond drill holes and 13 reverse circulations for 15,349 metres.

It expanded known gold mineralization in all directions and depths and showed a mineralization strike length expanded 80 and 166 metres east and west, respectively. Among the highlights, the company found 2 g/t Au over 24m (FG22-036C) and 2.1 g/t Au over 16m (FG22-016C).

The company said that the drilling expanded known mineralization in areas previously modelled as unmineralized.

Highlighted results from the program include:

Among other highlights, the company reported that after a significant capital raise of US$13 million late last year it was able to complete the multi-phased drill programs.

“We had a very busy year, which included extensive expansion drilling, permitting milestones, positive metallurgical work and a new discovery, as we are completing the building blocks for our PEA. In addition, senior management has supported the stock by continuing to expand our positions,” executive chairman Paul Matysek said in a statement.

Freeman is a mineral exploration company focused on the development of its 100 per cent owned Lemhi Gold property. 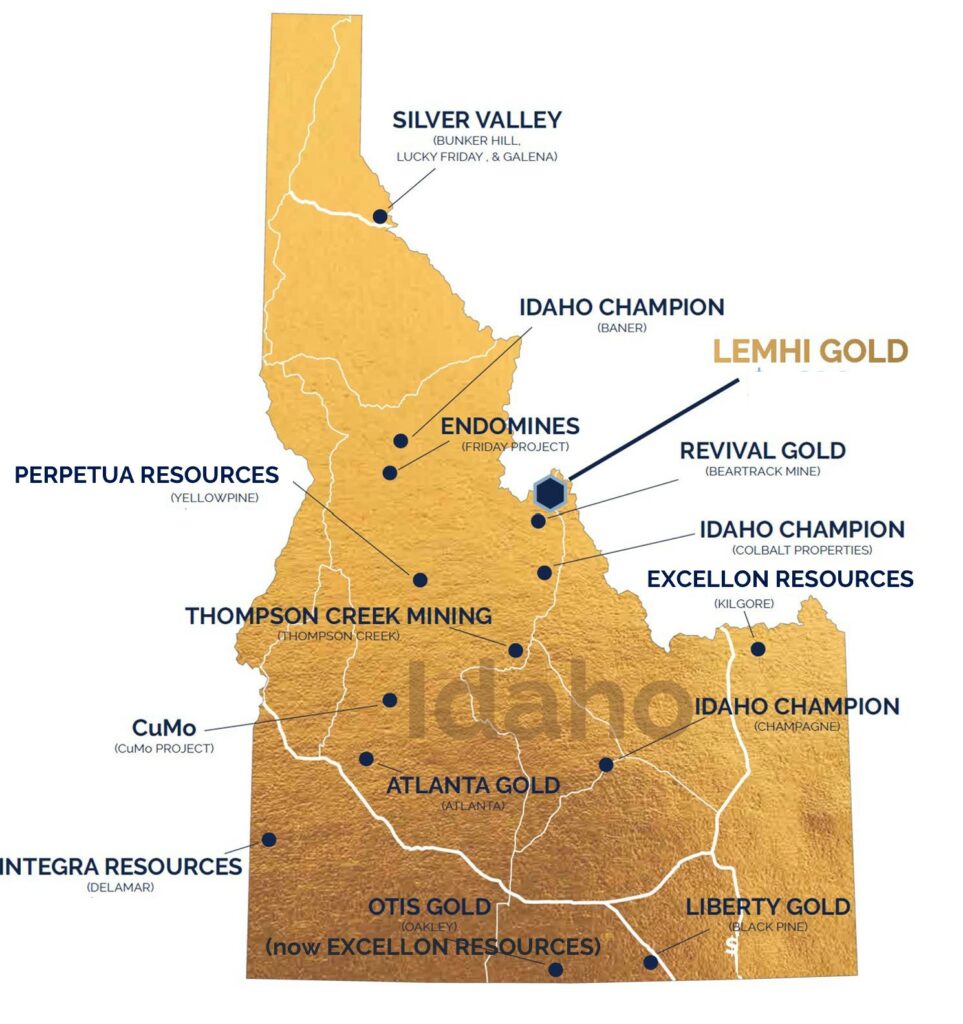 Freeman Gold stock went up by 1.75 per cent on Monday to $0.29 on the Canadian Venture Exchange.

Other companies operating in Idaho such as Integra Resources Corp. (TSX-V: ITR; NYSE American: ITRG) released their drill results from the DeLamar Project and reported finding “unexpected results” including oxide material with some mixed material after stockpile drilling

Neighbouring states such as Nevada have also been shown to carry high-grade gold after some Canadian companies reported positive results from their latest drill programs. NevGold Corp. (TSXV:NAU) (OTCQX:NAUFF) (Frankfurt:5E50)’s drill program at Resurrection Ridge in Nevada intercepted more oxide gold on its last assay and expanded its mineralized footprint by over 100 meters.

Last week, NevGold announced it issued 3,658,536 of its common shares for $1.5 million to GoldMining Inc. (TSX:GOLD) (NYSE:GLDG) in line with its Nutmeg Mountain acquisition agreement.

NevGold stock went up 2.56 per cent on Monday to $0.40 on the Canadian Venture Exchange.

NevGold Corp. is a sponsor of Mugglehead news coverage

In this article:Freedom Gold, gold in Nevada, Gold mining