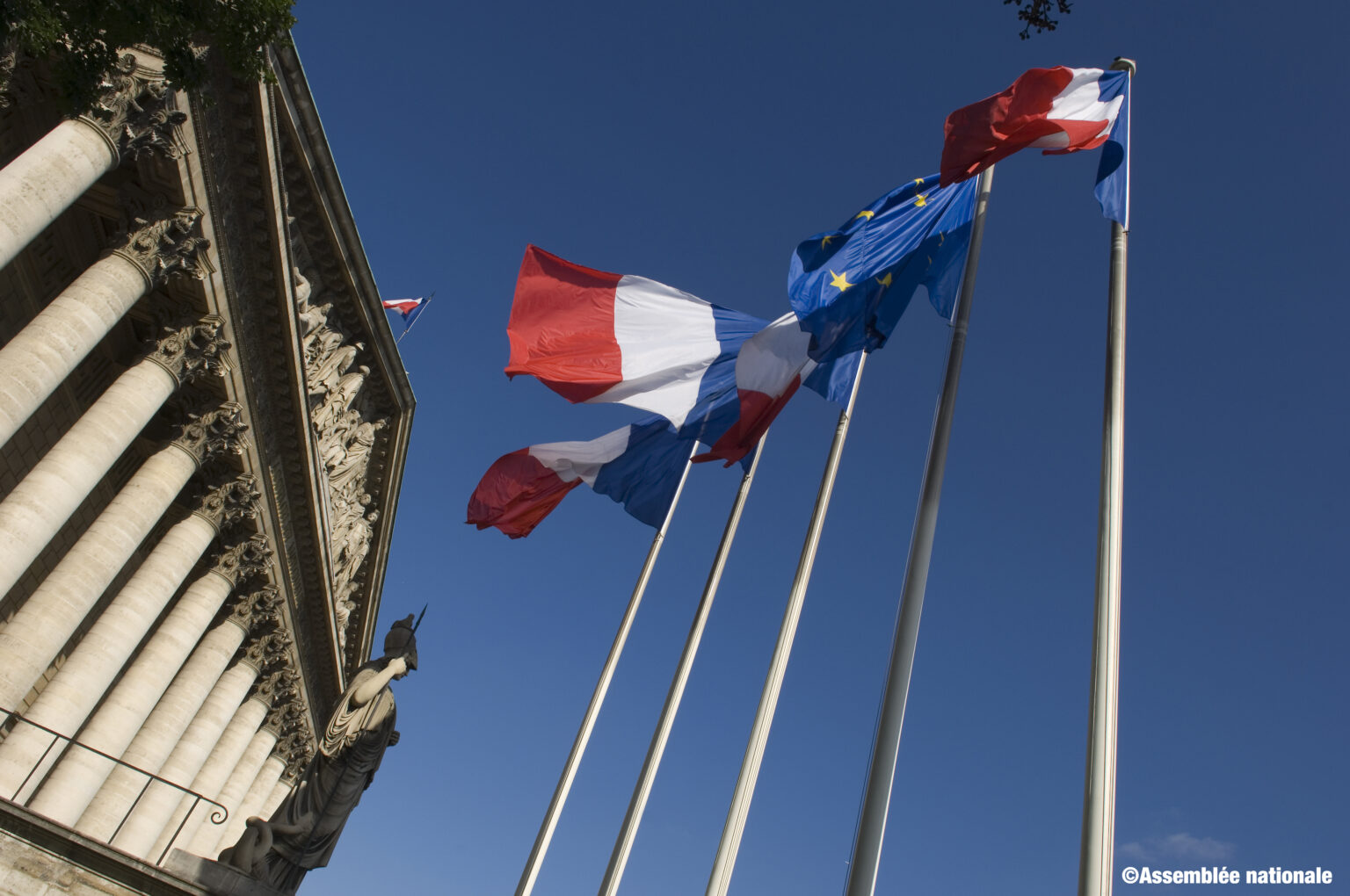 France has authorized the production and cultivation of cannabis for medical use, as the country begins to look at developing a domestic sector.

A official decree specifying the conditions and procedures for medical pot, published in the Official Journal on Friday, comes into force March 1.

France has been importing cannabis products for its medical pot pilot program, but the decree has been released in order to “to allow the creation of a sector ranging from cultivation to medicine based on cannabis for medical use in France.”

But further regulations are needed to develop a medical cannabis system.

Yann Bisiou, lecturer in private law and criminal sciences, has noted shortcomings of the decree.

“In principle, the decision to promote the therapeutic use of cannabis is a very good thing. Unfortunately here, the device is extremely complex, without public health reason, and in addition, it is legally fragile with regard to the French constitution and European law,” he tells Mugglehead.

Bisiou says the decree is as flawed as the recent decree that banned CBD flower sales, and suggests it won’t survive an appeal before the Conseil d’État, the country’s highest administrative court. Last month, that court put a temporary suspension on the controversial CBD ban.

As reported by Newsweed, the medical cannabis decree poses an underlying risk to the organization of the medical cannabis industry because the National Agency for the Safety of Medicines and Health Products (ANSM) could refuse to develop a competitive market. In theory, the agency can choose a single industrial operator to delegate production to a limited number of producers, which could limit access to medical cannabis.

ANSM has been piloting a highly regulated medical cannabis program for nearly a year that continues until next March. The study involves around 3,000 patients with serious conditions like multiple sclerosis and severe epilepsy.

On Thursday, the ANSM said it’s set up a temporary scientific committee to define the specifications around cannabis-based medicines that will be produced in France.

The group consists of 11 members from various ministries, representatives from the National Research Institute for Agriculture, Food and the Environment as well as the Conseil Order of Pharmacists.

The committee’s purpose is for information, and its first meeting was set for Friday.

Despite France having high cannabis consumption rates compared to other European Union countries, implementing a recreational program seems unlikely at this time.

Last month, the lower house of parliament rejected a bill that proposed a state-controlled adult-use market.