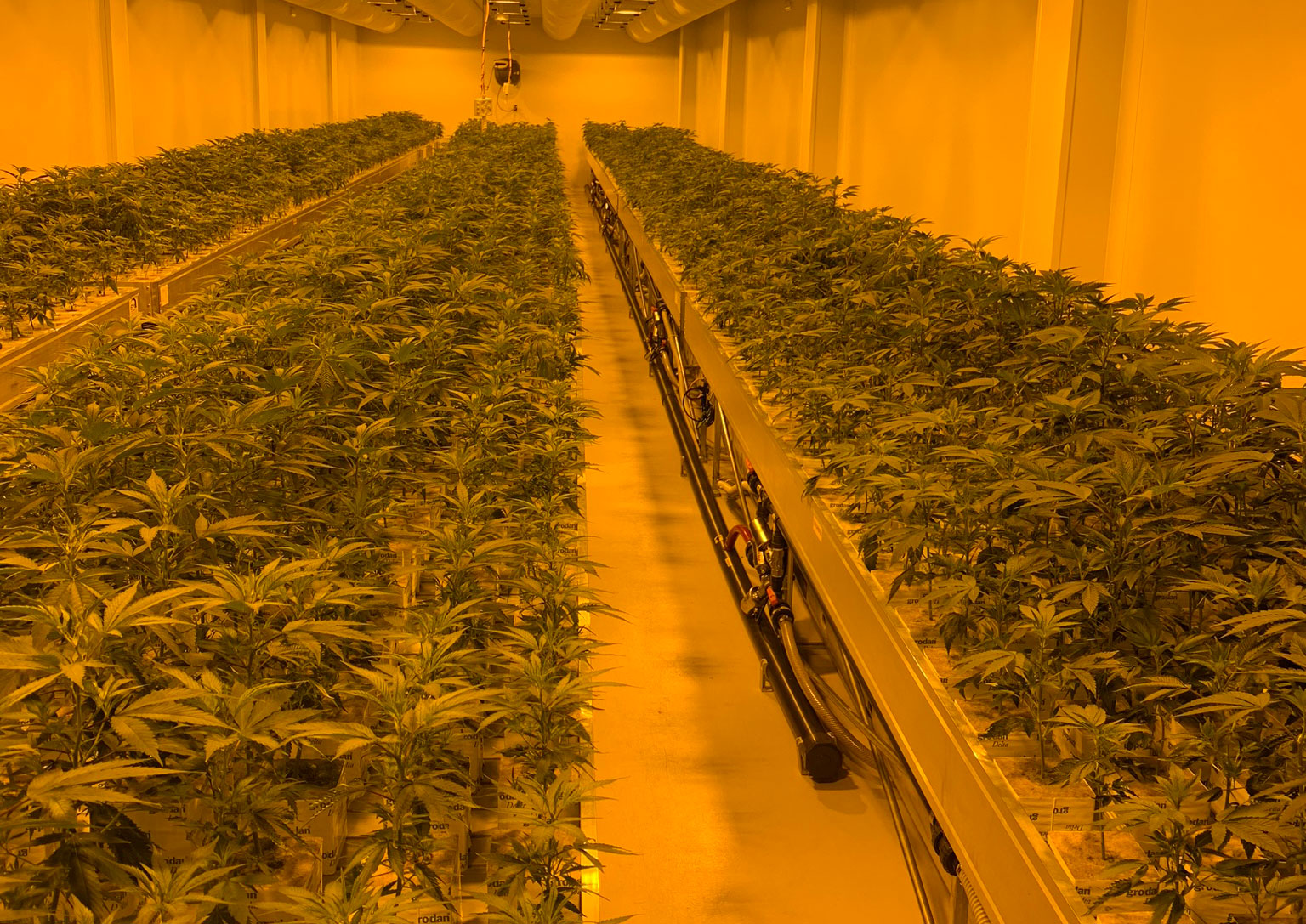 Canadian producer The Flowr Corporation (TSXV: FLWR) (OTC: FLWPF) says it’s made its first shipment of cannabis to Israel, slated for the medical market there.

In a statement Thursday, the company said it exported $825,000 dollars worth of pot, as part of a previously announced international supply deal with Focus Medical Herbs Ltd., which has a supply deal in Israel with IM Cannabis Corp. (Nasdaq: IMCC) (CSE:IMCC).

While Flowr has made sales in other countries via local operations, this is its first international export. Last July, it sold $740,000 worth of biomass via a subsidiary in Portugal.

The company says the shipment consisted of two cultivars of premium cannabis, and additional exports are expected this year as part of the supply deal. The partnership is three-years long, subject to certain termination conditions and regulatory approvals.

The weed was grown at Flowr’s K1 facility in Kelowna, British Columbia, and a second shipment is expected in the first half of 2022.

As Israel’s medical cannabis industry continues to grow, Flowr expects the country to be an important destination to grow its brand and international distribution, CEO Darryl Brooker said in the statement.

“As a result, we view this first shipment, and this partnership as an important next step to becoming a significant international producer of cannabis with a globally recognized brand,” he says.

Also on Thursday, the company said it’s expecting its first harvest at its indoor facility in Sintra, Portugal in mid-January. Flowr owns the building via its wholly owned subsidiary Holigen Holdings Limited.

The firm says it’s growing high-THC BC Black Cherry and BC Strawana cultivars.

“We have worked very hard to improve the operational expertise at our indoor facility in Sintra and we are now seeing the results,” Brooker continues. “The E.U. market is starved for premium medical cannabis and our team in Portugal, led by Tom Flow, is on the cusp of achieving a significant operational milestone for the company.”