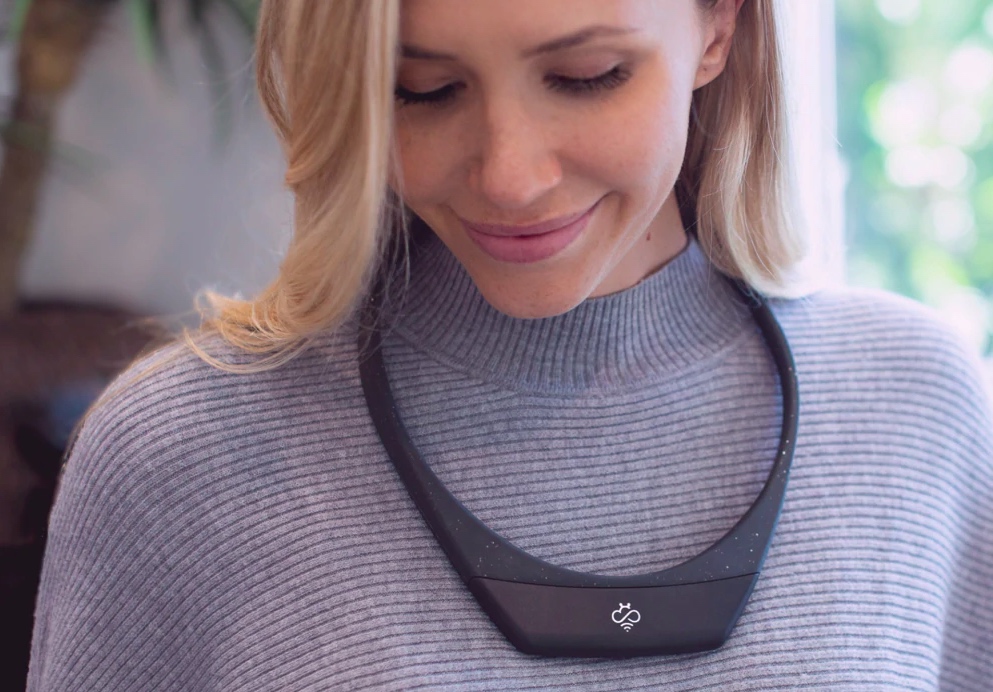 On Monday, the company announced the results of a five-month study that gathered sleep-related user data while utilizing Hapbee Biostreaming Blends.

Hapbee products digitally mimic two signals designed to increase sleep quality. The first is a signal derived from melatonin — a hormone known to regulate the sleep-wake cycle — and the second is derived from adenosine, a compound known to increase the desire to fall asleep.

Data was collected from Hapbee users who submitted their Oura Ring sleep tracker data, demonstrating the effects of the company’s sleep and relaxation-related blends on users’ sleep patterns.

“I am very enthused by our initial Oura Ring study results as they strongly confirm the self-reported and qualitative feedback we regularly receive from users about how Hapbee enhances their sleep and recovery, critical elements to overall wellness,” Hapbee CEO Yona Shtern said in a statement.

In the study, 31 Hapbee users provided the company with five months of Oura Ring sleep tracker biometric data between September 1, 2021, and March 1, 2022. Data from the participants in the study using the Oura Ring were derived from thousands of sleep sessions while enjoying the company’s sleep signals and blends.

Read more: Recent cannabis use linked to too much and too little sleep: study

The global sleep aid market is projected to exceed $111 billion by 2030. Hapbee has offices in Montreal, Seattle and Phoenix, and plans to develop new sleep-oriented offerings to help people improve their well-being and enhance how they feel.

“The $100 billion sleep market is a primary focus for Hapbee, and it offers lucrative opportunities for the company’s future growth,” Shtern said.

Company stock was down more than 3 per cent on Tuesday to $0.16 on the Canadian Venture Exchange.